San Diego, California Alternative Rock band Color Til Monday have announced dates with Sea of Trees and Goosey Grey that kicks off on August 2nd at Parks and Rock in Anaheim, CA. In addition, the band is newly endorsed by Dirtbag Clothing and will be participating in the Dirtbag Clothing Sponsorship Program.

The band self released their 5 song EP titled Make Your Mark earlier this year and it can be found at the following links:

Color Til Monday originated in San Diego California with an Alternative blend of different influences. The band formed in December 2015, looking to be a part of something greater than the mundane everyday life. Color til Monday stands for staying up late before their work shifts and making time to get together to make a difference in a creative way. They present their struggles through art and music in hopes to reach the zombified public that seems more bored than ever before. They plan to take out their creative markers and “Color til Monday.” Stay original, stay beautiful, stay you! There has only ever been one you and there has only been one Color til Monday!

Color Til Monday is: 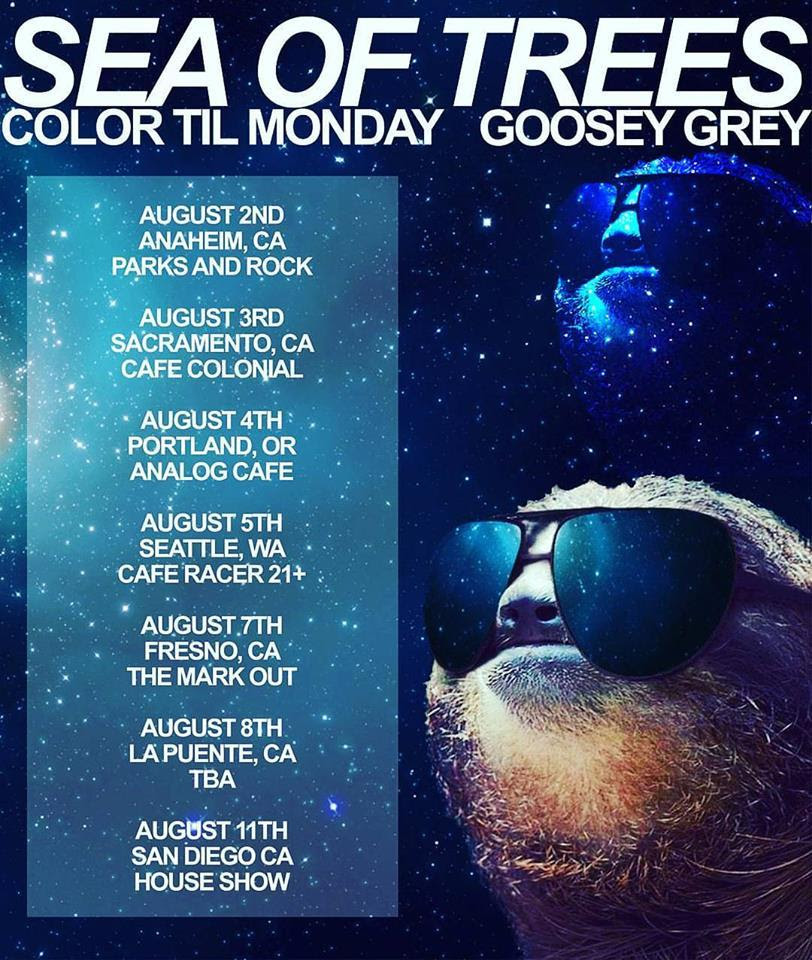 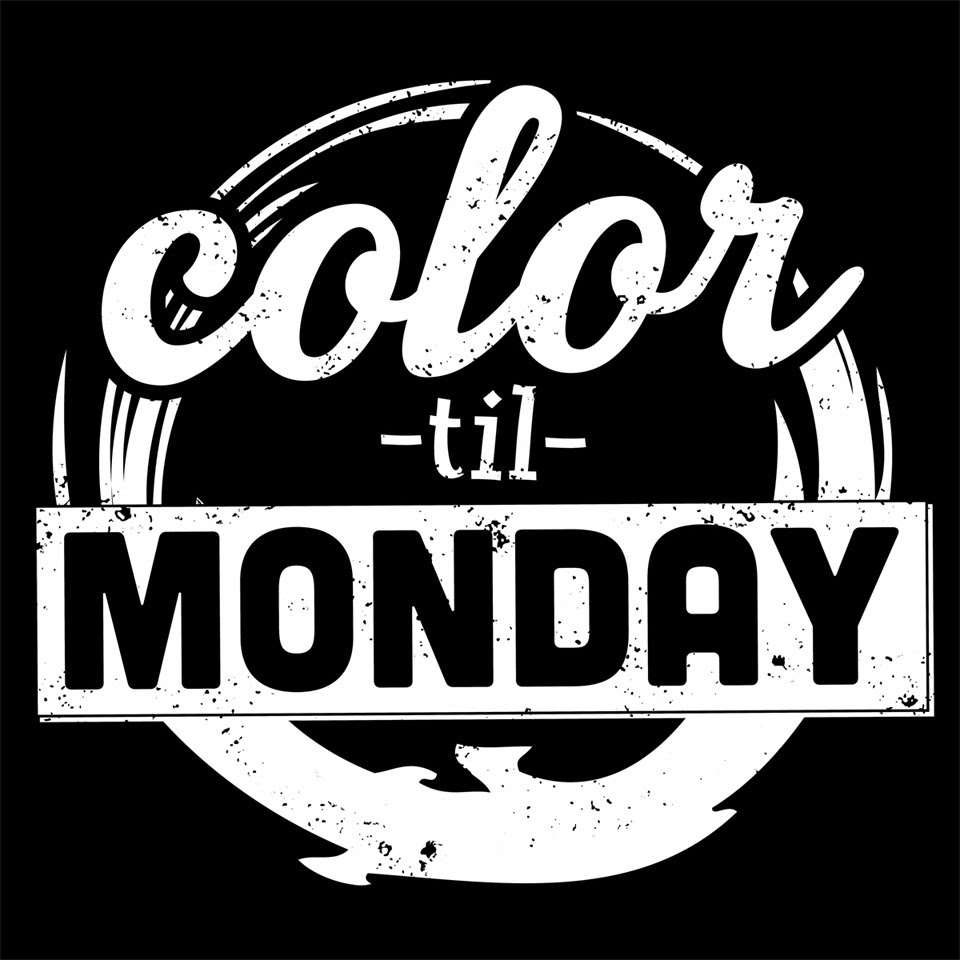