THC MUSIC and EMP LABEL GROUP have inked a distribution deal with MALFUNKSHUN/DEVILHEAD guitarist/co-founder Kevin Wood to distribute and release titles on his WAMMYBOX RECORDS label. Wood, the brother of late Mother Love Bone vocalist Andrew Wood, the pair formed MALFUNKSHUNin 1980, and, with drummer Regan Hagar, went on to be one of the pioneering acts of the fledgling Seattle music scene with the likes of Soundgarden, Ten Minute Warning, The Melvins, Green River, and the U-Men. 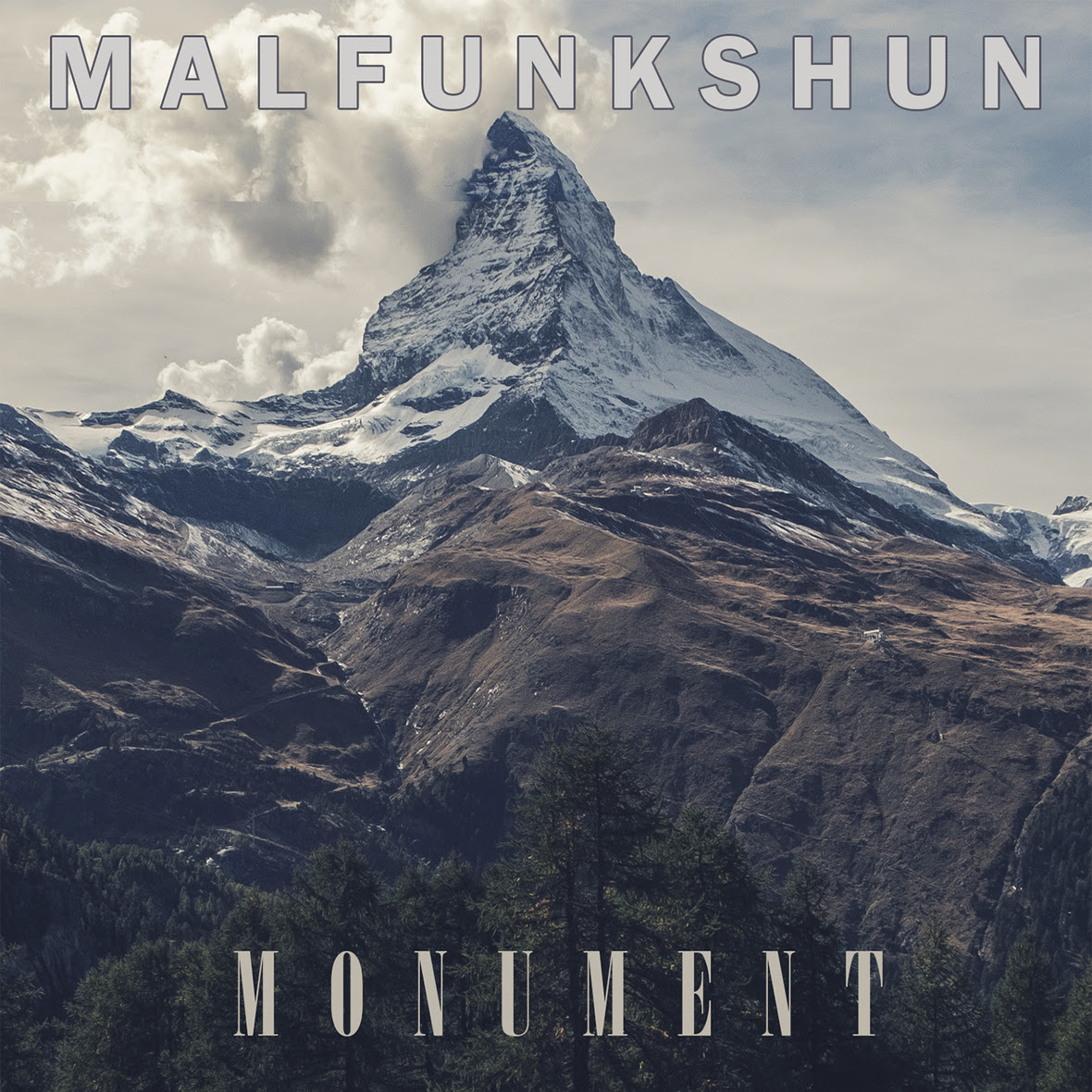 Since 1996, WAMMYBOX has independently released recordings from MALFUNKSHUN, ANDREW WOOD, FROM THE NORTH, ALL HAIL THE CROWN, and more, featuring a veritable who’s who of the Seattle music scene.

The first release will be a reissue of the seminal MALFUNKSHUN release Monument, in stores September 8th on CD, October 13 on LP, (originally released in 2006 as FROM THE NORTH), featuring new music written, and performed, by original Malfunkshun members Kevin Wood and Regan Hagar (Drums), with bassist Cory Kane, and vocalist Shawn Smith (Satchel, Brad), to lyrics written by the late Andrew Wood.

Available for the first time ever on LP, and on CD in new deluxe digipack (featuring artwork and hand-written lyrics by Andrew Wood), Monument is a stunning tribute to the legendary talent of Andrew Wood. MONUMENT will be available for pre-order Wednesday, July 19 from empmerch.com.

Other planned releases include a reissue of the self-titled release from ALL HAIL THE CROWN, also featuring Wood and vocalist Shawn Smith, in stores in November, a collection of early MALFUNKSHUN demos, featuring raw demo recordings, and new releases from the current MALFUNKSHUN lineup featuring vocalist Jeff Stark.

Says Wood, “I am extremely excited to be working with THC and EMP to distribute Wammybox’s collection of music and videos. The old releases, and new ones, will be available to everyone like never before!”

Says THC President, and EMP A&R and Operations Director Thom Hazaert, “Anyone who knows me knows that there is a very special place in my heart for Andrew Wood. His voice, lyrics, over the top persona, all of it, has been such a huge influence and part of my musical universe for as long as I can remember.

There are honestly very few artists I hold in higher regard than Andy, so to be able to work with Kevin, and help to preserve and advance the musical legacy he left behind is such an incredible honor. Malfunkshun was such a groundbreaking and seminal band, and Kevin has done so many amazing things to push their legacy forward post-Andrew. It really and truly is an honor I can’t even put into words to help put the incredible music they’ve made into some new hands.”

Kevin and Andrew formed MALFUNKSHUN in 1980, before recruiting drummer Regan Hagar, and were active until 1987 when Andrew and Regan joined forces with Green River’s Stone Gossard and Jeff Ament, forming the beginnings of Mother Love Bone. After the addition of guitarist Bruce Fairweather and drummer Gregg Gilmore, the band released the EP Shine (1989), and their debut LP Apple, with Wood tragically passing away just days before its release.

Famously, after recording the legendary TEMPLE OF THE DOG release with Soundgarden vocalist, (and Wood’s roommate) Chris Cornell, Stone and Jeff went on to form Pearl Jam, with Kevin Wood and his brother Brian forming DEVILHEAD, who would release 2 albums on Gossard and Hagar’s LOOSEGROOVE RECORDS, who also released Return To Olympus, a collection of MALFUNKSHUN recordings, via Sony Music, in 1995 .