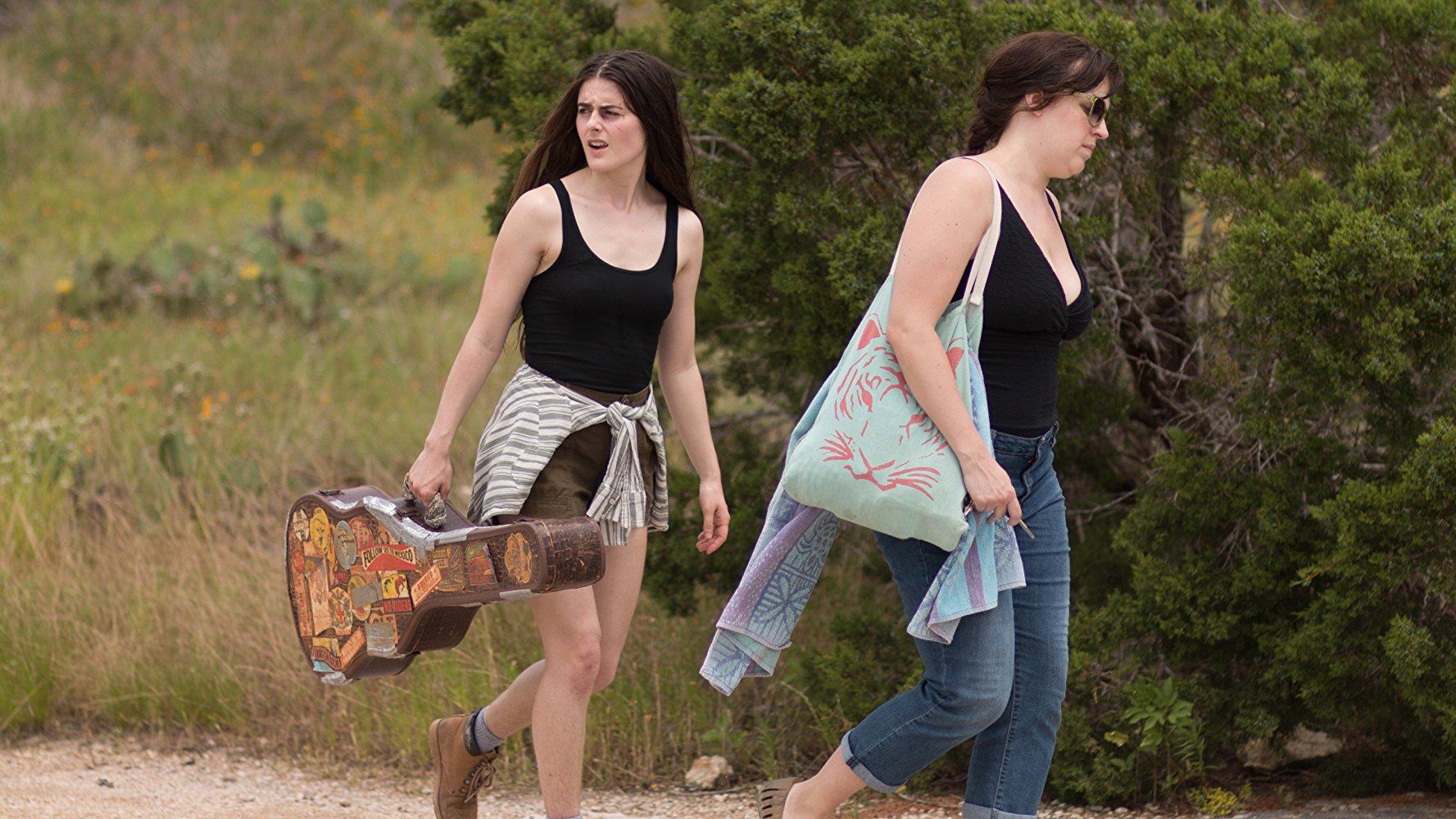 Merle (Allison Tomlin, FX’s “Fargo”) finds her life beginning to splinter when Sinaloa (newcomer Sophie Reid), the musician half-sister she never knew existed, appears on her doorstep in Texas. Initially distrustful of this enigmatic woman, a bond quickly forms between the two.

As Merle allows her half-sister into her life, Sinaloa reveals a quiet fury through her music, and her fierce attachment begins to place Merle’s career aspirations, her relationship to her mother, and even her impending marriage, in jeopardy. Merle fights to keep her world together while Sinaloa’s increasingly intense and erratic behavior threatens to erupt into something darker. 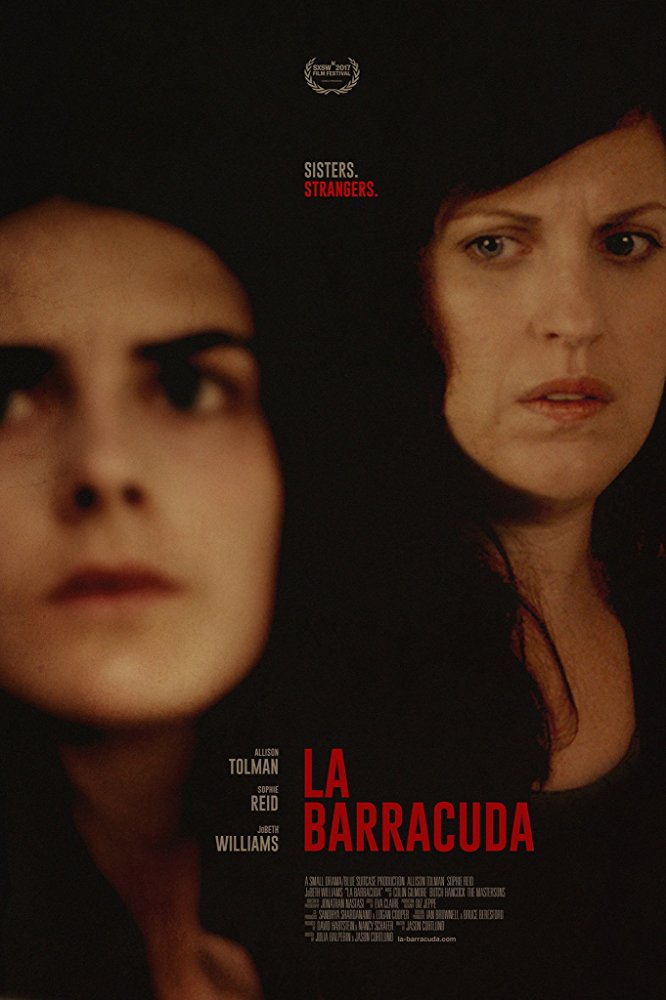