Actor/Model Henry Gee can be seen on billboards in Lagos, Nigeria sporting a running outfit with a bottle of Aquafina water in his hand which Aquafina Water Company used to advertise their product for the Access Bank Lagos City Marathon. 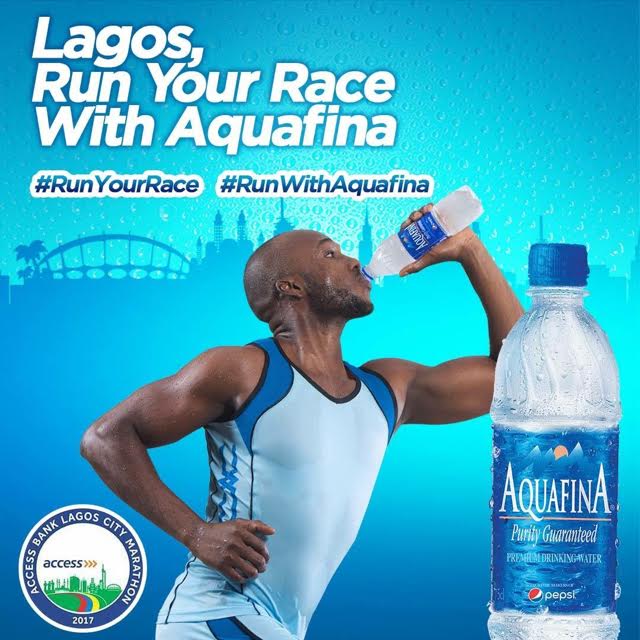 The race took place of February 11th, 2017 where over 50,000 runners world- wide participated.  The social media campaign was launched #RunwithAquafina, #RunYourRace.   Also a video clip was created by 7upnigeria announcing the success of this spectacular event and the same billboard photograph of Henry Gee was also used in this media launch. 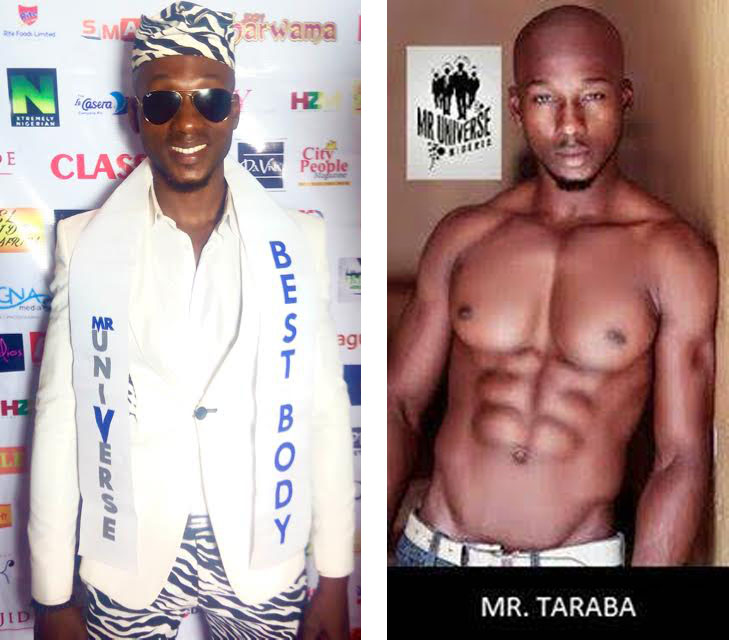 Although not a marathon runner, Henry Gee does take his athletic training seriously and works out daily with weight lifting and jogging.  In 2014, he was crowned Mr. Best Body representing the state of Taraba in the Mr. Universe Nigeria competition. 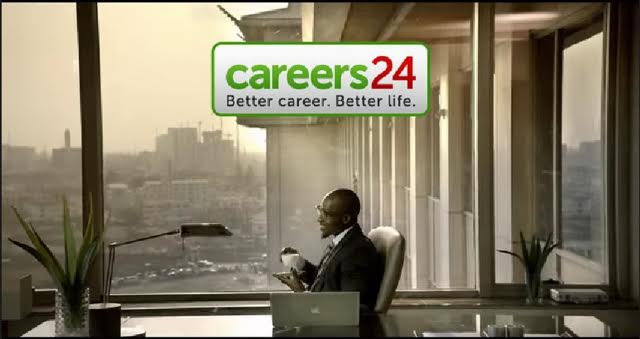 Since 2010, Henry Gee has been seen in television commercials, music videos and fashion shows throughout his home country of Nigeria.  He recently played the young hero in the internationally shown advert, “The Big Boss,” for Careers 24 a professional head hunting company originating in South Africa.  Not only is Henry Gee an actor and model, he designs clothes under the name of “Gee Whiz African Fashions.”

You can find out more about Henry Gee by going to: