Los Angeles – The Writers Guild of America West has announced the initial talent line-up of presenters scheduled to appear at the 2018 Writers Guild Awards West Coast ceremony hosted on Sunday, February 11, at The Beverly Hilton in Beverly Hills. 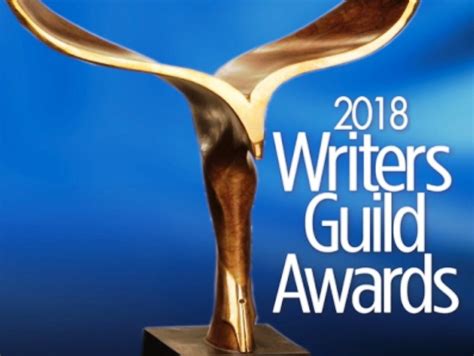