On Saturday, September 30th, Yogaworks of Santa Monica celebrated their 30-year anniversary of being in business. The Yoga Studio on Montana Avenue, had a lovely set up with food, balloons, and a harp player to engage people in the festivities.  The Hollywood 360 was invited to the celebration by Christine Peake of the Peakprgroup.

Bobby Breathwaite, the Studio Manager of Yogaworks, told The Hollywood 360:

“Yogaworks originally had the philosophy to bring Yoga to the world.  We were one of the founding studios in the Santa Monica area.  Yoga started here in Southern California and was the first place in the United States to make the practice popular. Yoga has just branched out from here.”

He continued, “We have a really strong following.  Some people have been practicing for over 20 years.  Some here are original founders along with our two original founding yogis Monty and Chuck.”

Talking about the Studio and what they offer, “We are deeply entrenched in the community.  We are open to new practitioners and new members.  There are a wide variety of classes and we cater to all ages.  We have Pre-Natal Classes, Vinyasa Flow Classes, and Iyengar.”

Shaka Smith, an actor, and Fitness Guru came to the Yogaworks celebration upon the invitation of Christine Peake.  He practices yoga as one of the ways to stay fit and showed off some of his poses in a photo shoot.

This young man hails from Miami. He is a Princeton graduate and also graduated law school. Upon arriving in Los Angeles, Shaka landed several roles as a fitness model.  Shaka began competing in fitness competitions and has won several awards.  He changed his diet to become a vegan and has become a leading fitness model in the industry, sponsored by Garden of Life. 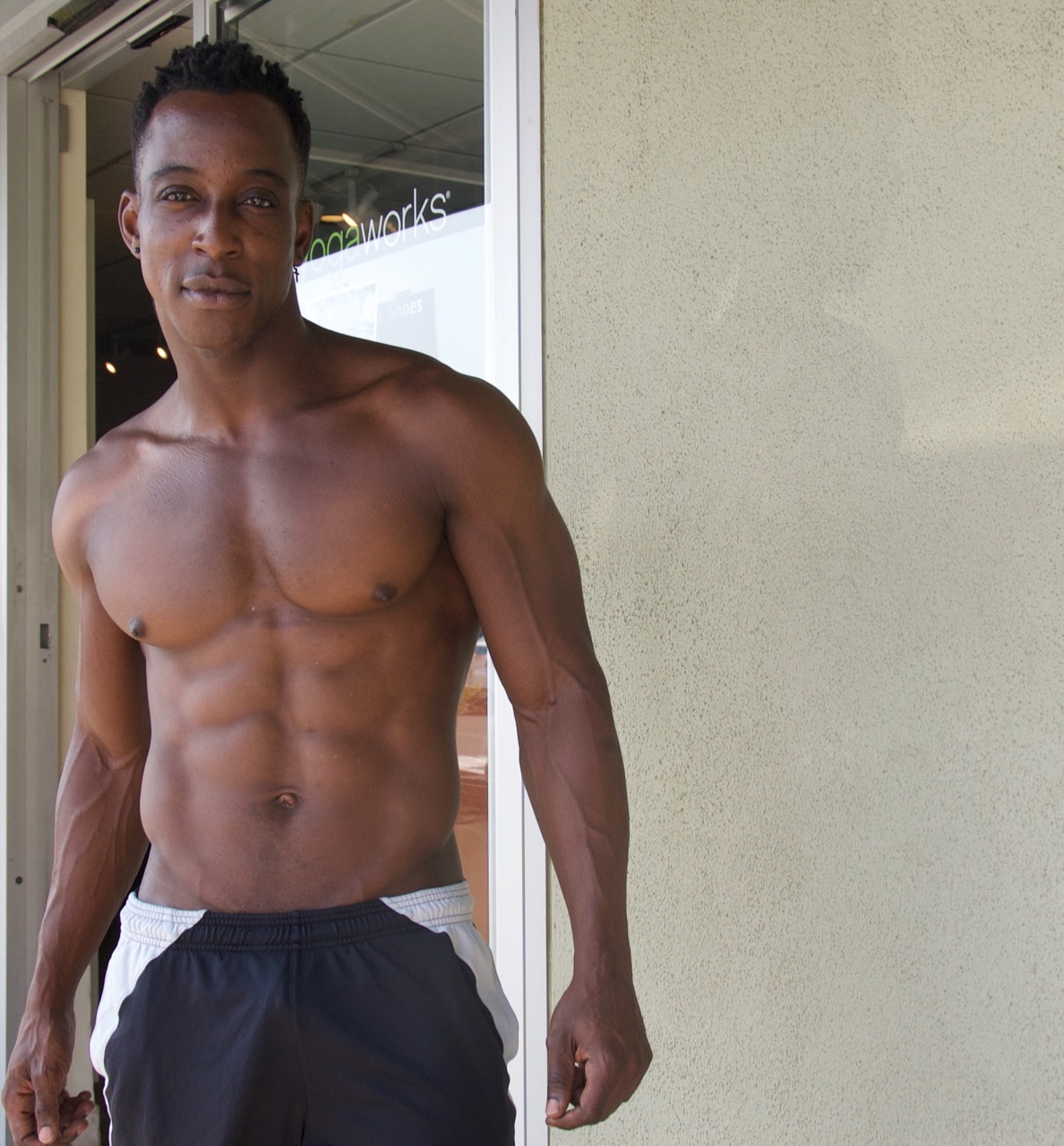 In 2015, Shaka, began hosting a legal news show, Justice Is Served on the Black Hollywood Live Channel on the AfterbuzzTV Network. He continued to pursue his love for fitness by also hosting Fit Club, a weekly show aimed at full inclusion of health and fitness amongst minority communities.

While at Yogawork’s celebration Shaka enjoyed the delicious food and drinks that were supplied by different merchants participating in the afternoon’s fun. 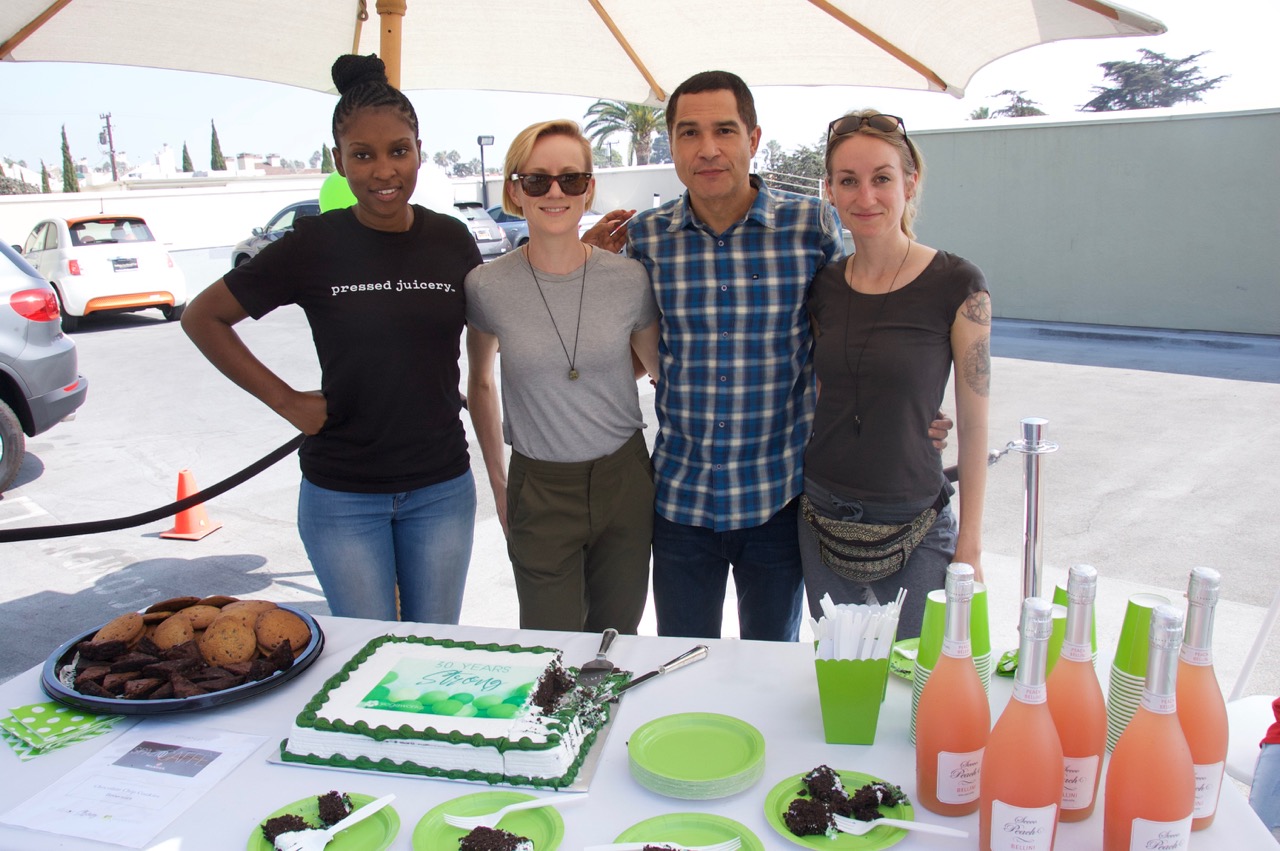 Yogaworks was thrilled to have the support of Montana Avenue businesses who supported them,  plus other Santa Monica business.  The following were the sponsors for Yogaworks 30th Year Anniversary Celebration.

Kye’s provided wonderful wraps for all the guests…

For more information on Yogaworks go to: https://www.yogaworks.com/