The Nashville-based Wild Ponies are proud to announce the release of their new album, Galax, on August 25, via Gearbox Records. Bridging the gap between old and new, the album features revered Old-Time players Snake Smith, Kyle Dean Smith, and Kilby Spencer from its namesake, Galax, Virginia–and some of the band’s favorite musicians from Nashville– Fats Kaplin, Will Kimbrough, Neilson Hubbard and Audrey Spillman— to create a modern masterpiece with traditional folk influences. 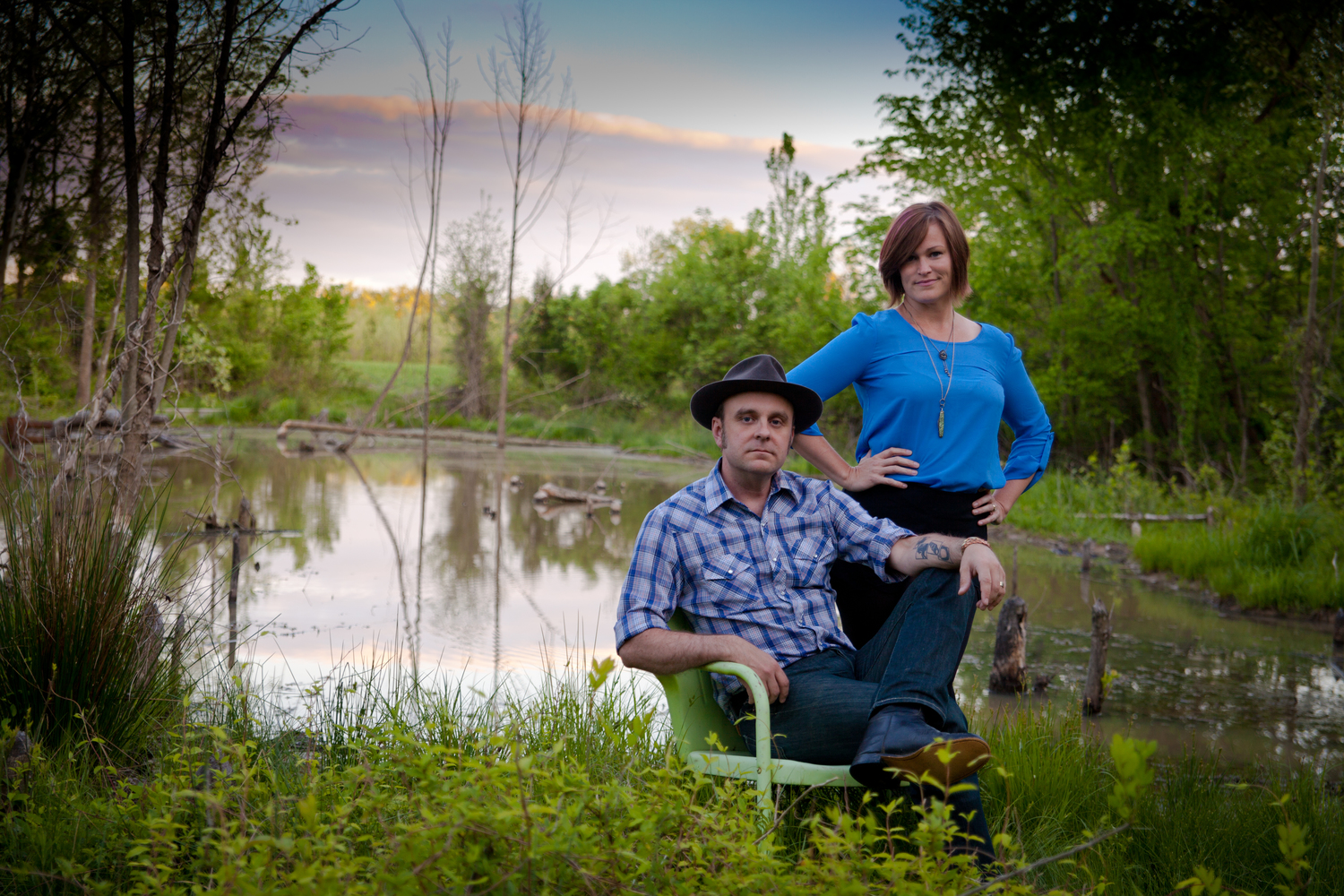 Galax pays tribute to the powerful music and rugged landscape of Southwest Virginia, where both Wild Ponies’ members Doug and Telisha Williams were born and raised. There, in mountain towns like Galax, old-time American music continues to thrive, supported by a community of fiddlers, flat-pickers, and fans. The stripped-back album nods to the band’s history while still pushing forward. Recorded in the shed behind Doug’s old family farm in the Appalachians (steps away from the site where Doug and Telisha were married), Galax returns Wild Ponies to their musical and geographic roots. 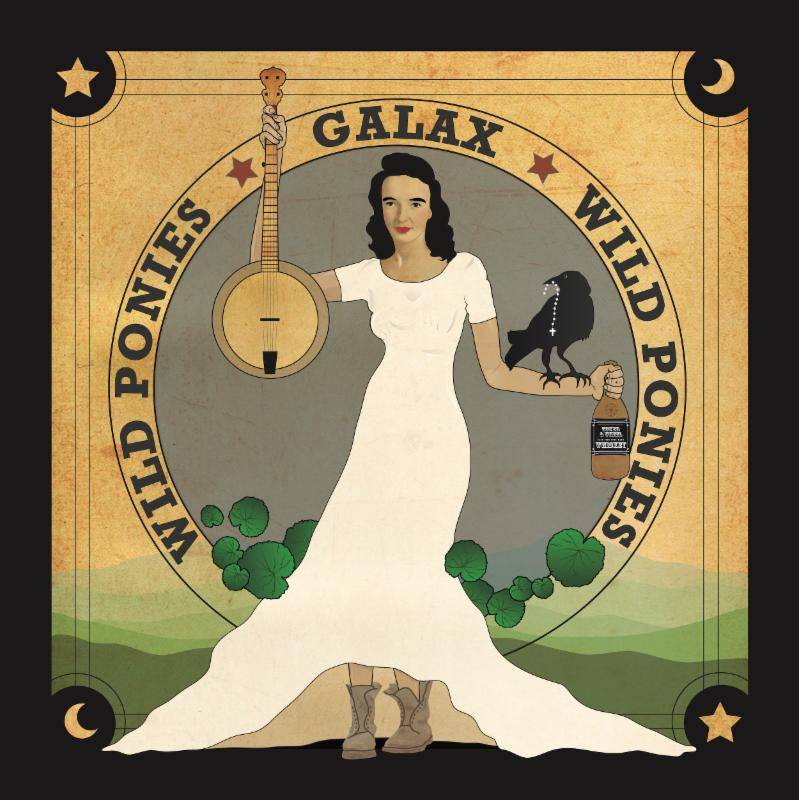 Wild Ponies proudly dive into their old-school influences with songs like “Pretty Bird” — a rendition of the Hazel Dickens original — and the traditional mountain song “Sally Anne.” However, Galax is much more than a traditionally-minded folk album. “We didn’t want to go home to Virginia and just make an Old-Time record,” explains Doug. “We wanted to make something that still sounded like Wild Ponies. We asked everybody to stretch and reach towards something new, something different. We wanted to not only reconnect with our roots, but learn how those roots can also weave into our current world.” The result is a broad, bold approach to Appalachian music, created by a multi-cultural band whose members span several generations.

Galax‘s track list is filled with upright bass, acoustic guitar, twin fiddles, Telecaster, banjo, pedal steel, mandolin, harmonies, gang vocals, and even some stripped-down percussion. Every song was recorded live, never once pausing the process to listen to the performance they’d just captured. It wasn’t until Wild Ponies returned home to Nashville that they finally heard the wild magic documented during those mountaintop sessions.

“We’ll always be the pinball that bounces between folk, rock & roll and country,” says Telisha, “and this Old-Time style will always weave its way through everything we do. It’s been there from the start, even on the loudest songs we’ve made. It only took us a couple of days to record it, but this is the album we’ve been making our whole lives. We just needed the right people and the right songs to finish it.”

The band will tour heavily in support of Galax with dates in the US and Europe (full tour below) and will host the fourth annual Kentucky Bourbon Trail RideJuly 21-23. 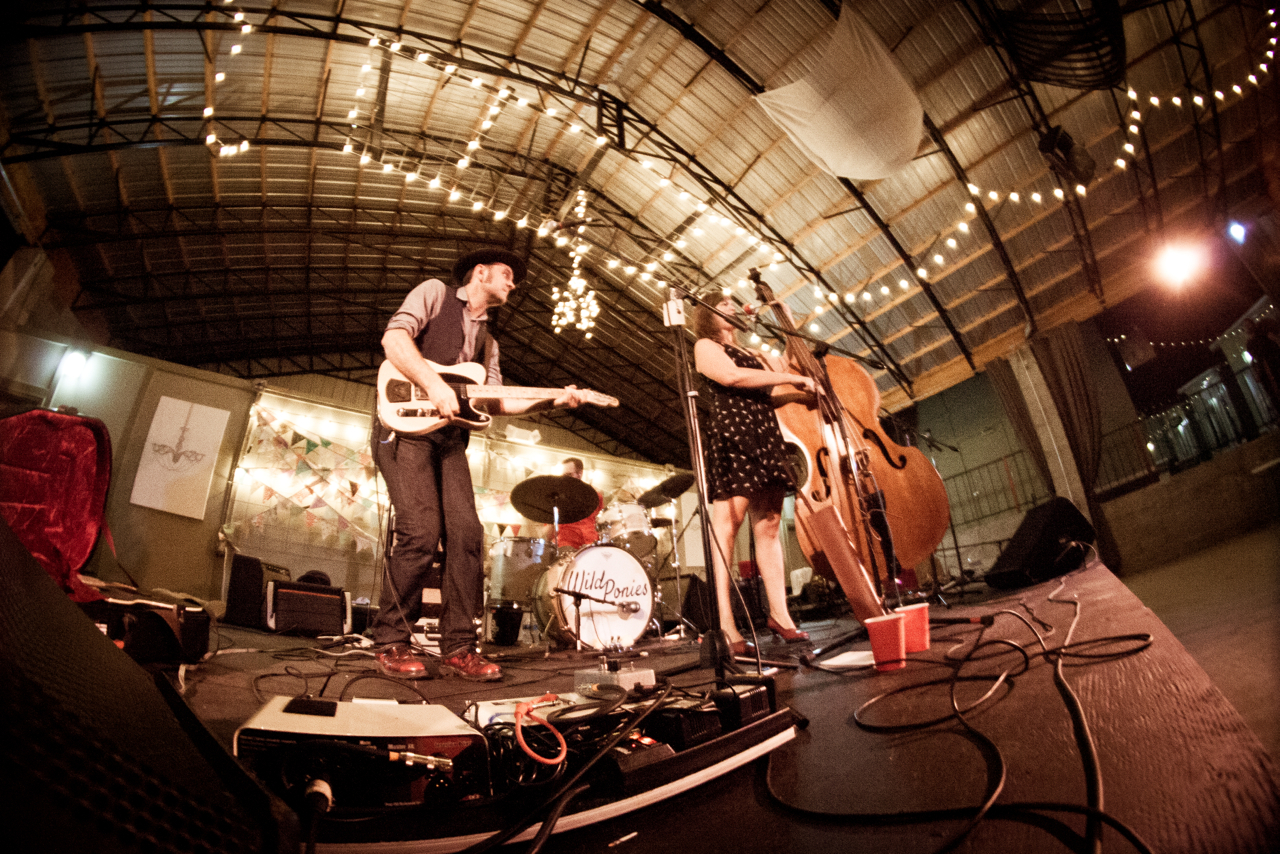