The Swansons, founded by Joe and Angie Finley, are a husband-wife duo that have successfully fused genres to create a unique alternative Country Pop-Rock sound. On July 20, 2018, they followed up the May 2018  release of their third album entitled “Country This” ,with a new music video for their song “ Move Forward.” 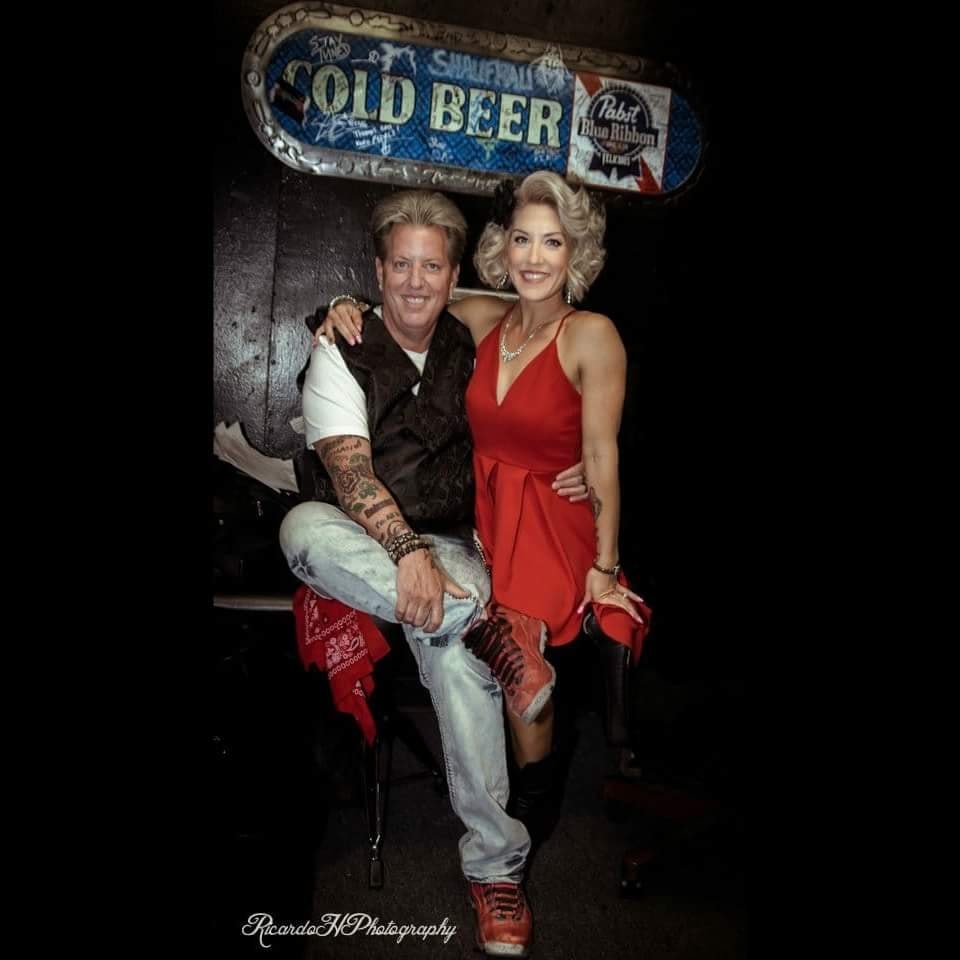 The release party for the music video was a special occasion at the House of Blues Voodoo Lounge in San Diego during comic-con weekend, where The Swansons debuted the music video in front of their fans. 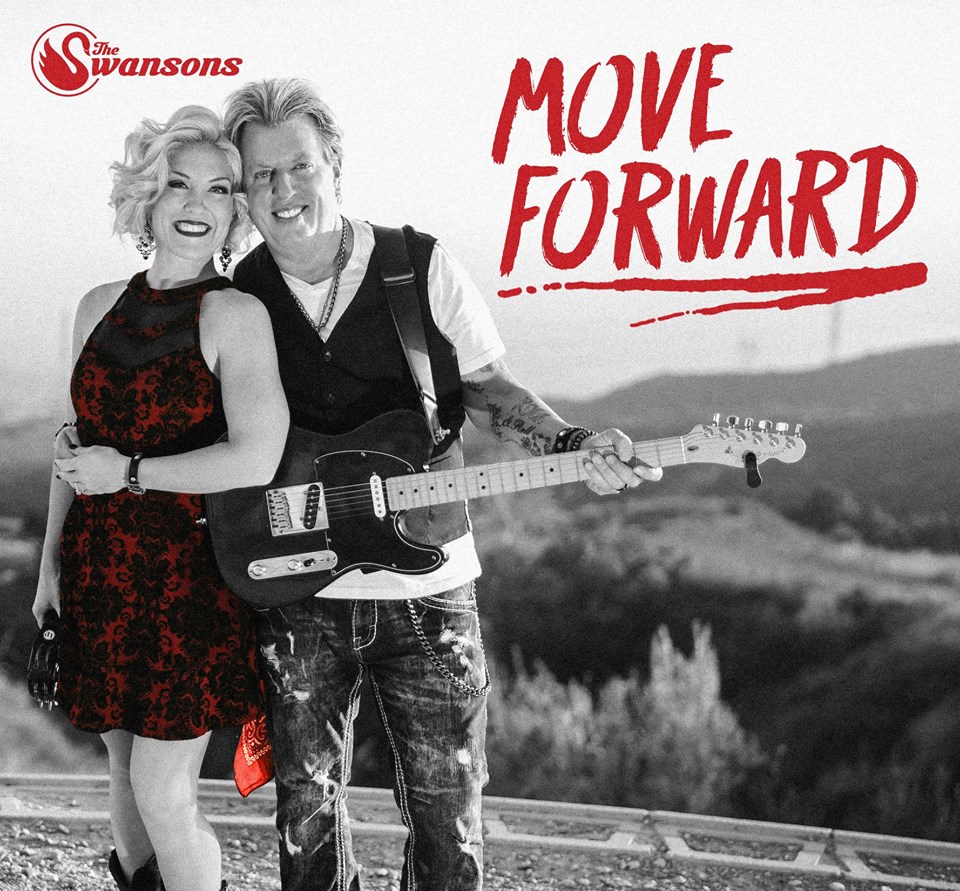 The album is already gaining recognition as it received the Country Album of the Year Award at the Producers Choice Honors 2018 Las Vegas F.A.M.E. Awards. Now they are preparing for a major honor for “Outstanding Country Duo” at the Hollywood FAME Awards being held in November at the Hard Rock Live on the Las Vegas strip. They are also being honored for their most recent music video for their hit single “Move Forward.”

“This is truly a remarkable honor to receive a Hollywood FAME nomination,” said Joe Finley of The Swansons. “We were so humbled and overjoyed to receive a Las Vegas F.A.M.E. award earlier this year. We feel truly blessed and thankful to be honored for ‘Outstanding Country Duo’ for the Hollywood F.A.M.E. Awards. We’re looking forward to appearing and performing at the Hard Rock Live in November and appreciate all of the support from our fans,” he added.

Their first self-titled album “The Swanson’s” was a positive, upbeat collection of songs that were all about the extraordinary feeling of love. Their second album, “Good Day,” was awarded “Independent Album of the Year” in 2016 and in 2017, The Swansons were named “Outstanding Musical Group” by the Producers Choice Honors. 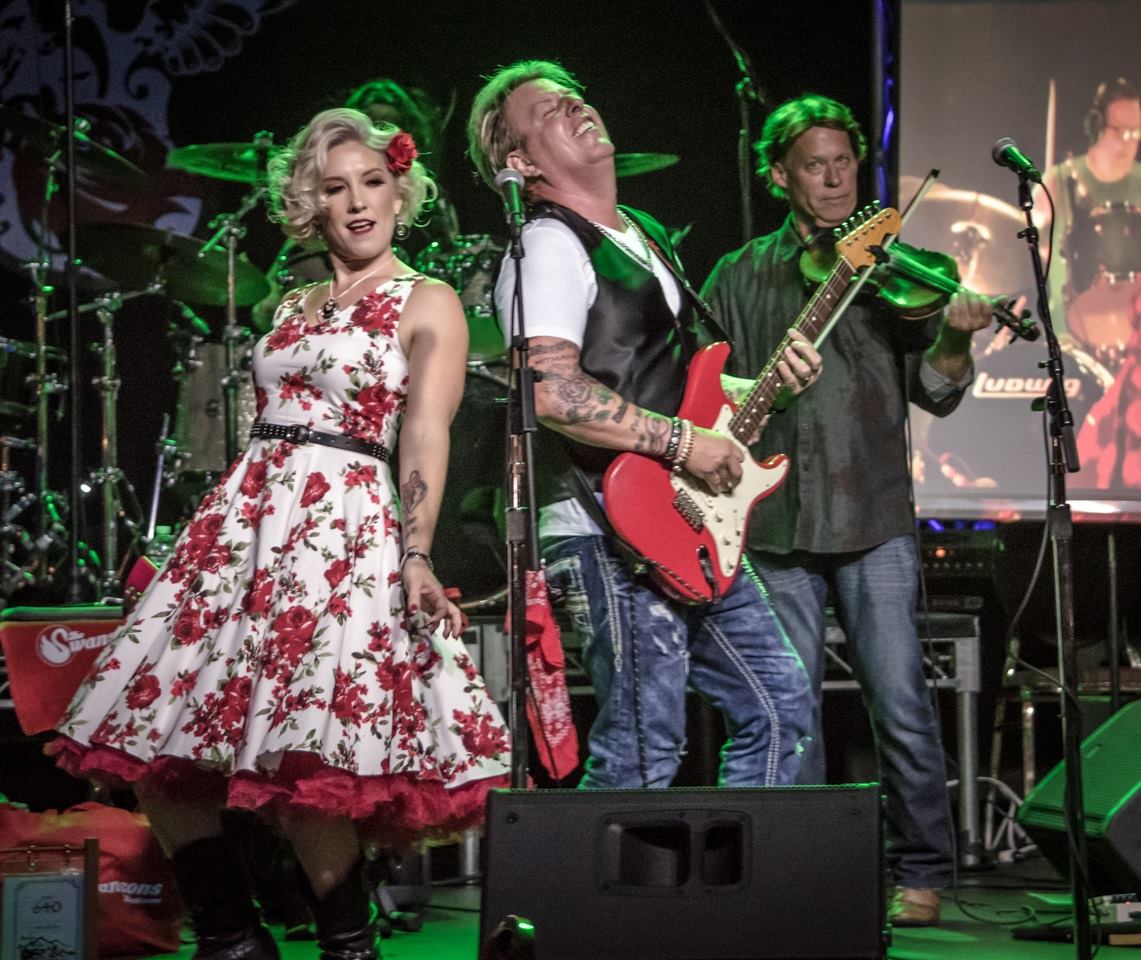 The Swanson’s deliver their music with a passion and authenticity that can’t help but make you smile. Their new music video “Moving Forward” is an engaging recreation of Joe and Angie Finley’s real story of faith, survival and love. It sends a  message  that directly reaches the soul, because we have all been there and back  to some degree.

Joe and Angie started their journey together in 2012 which began in the midst of terrible tragedy . The foundation of their relationship started in the midst of complete chaos. “ We crashed into each other .”, said Joe Finley. These life changes  brought them together instead of tearing them apart.

“It was a spiritual defining moment. Something inside my will made me scream out, I’m done. “ recalls Angie Finley.  They got through it and never looked back.

Angie, a former pro golfer and communications Major ,began hanging with Joe during recording sessions. Joe asked Angie to sing on one of his songs, and The Swansons was born. The name, “The Swansons came from the code name they used to make dinner reservations while they were dating. The duo married, had a baby and started making music together.  They have forged a path through Hollywood all the way to Nashville Tennessee! 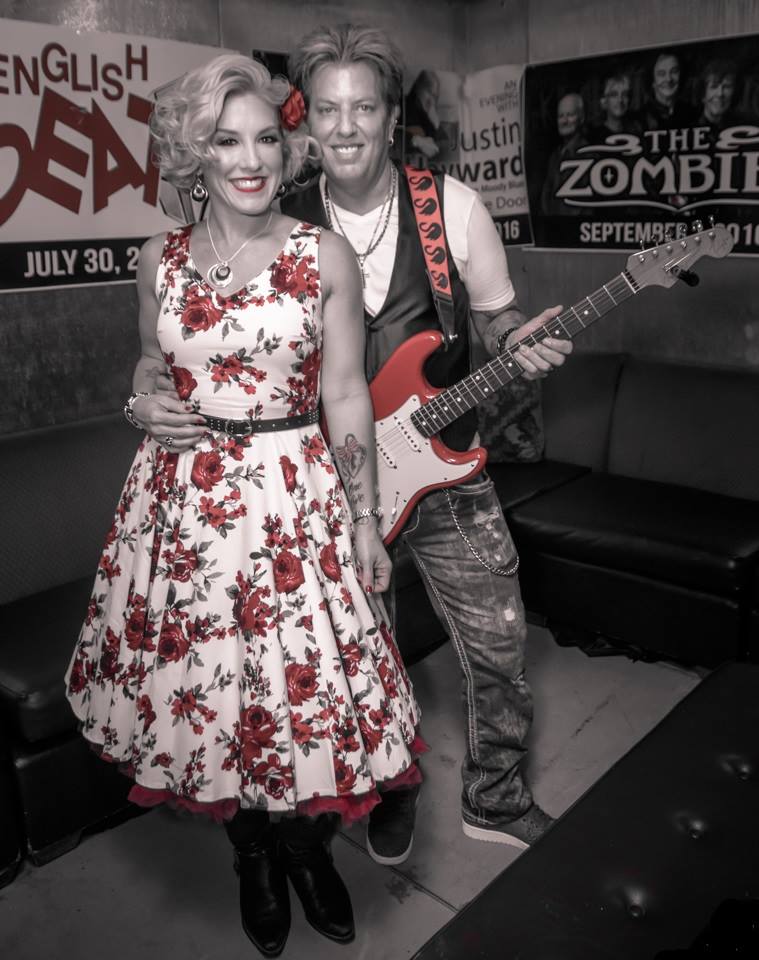 You are missing out if you haven’t seen The Swansons live. They light up the stage with a pure, positive energy and catchy melodies that make you feel at home. And nothing is more powerful than the feeling of “I’m home.”

The Swansons are currently working on a follow-up album and  have several upcoming performances: Aug.10 at The Canyon at The Rose in Pasadena along with J. D Hall, a Tribute to Barry White,  Sept. 7 at Whiskey a Go Go where they will open for MMHMM, and Sept. 28 at Silverlake Lounge. They will also be performing at a charity event, at House of Blues Foundation Room in Anaheim for Sound the Groove’s breast cancer benefit “Pink Ribbon Riot” on Aug. 17.

The Swansons’ appearance at the Hard Rock Live in Las Vegas will be their second on the strip this year. The duo also opened and performed at the Las Vegas F.A.M.E. Award in April at the Hard Rock Live on the Las Vegas Strip. The duo received the “Best Country Album of the Year” award for their new album “Country This.” The Swansons opened the show with a performance of three songs from “Country This,” including ‘“Move Forward.”

They teamed up with Wright Records, the development label with Sony Music Entertainment’s: The Orchard