The Scars Heal in Time premiered the video for their single “In Your Flame”today on Pure Grain Audio! 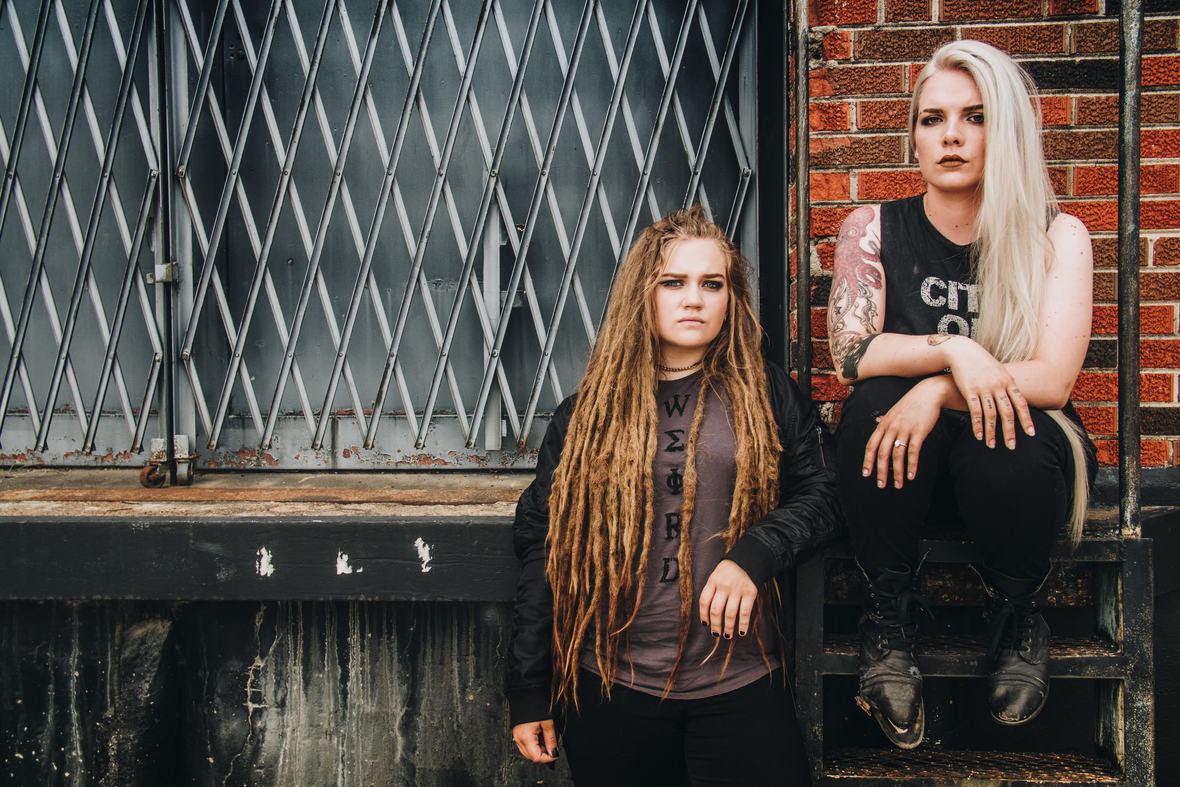 “We are so excited about the release of this video. In your Flame is a song about being with someone who brings out the absolute worst in you. We wanted to come up with a concept for the video that portrayed that and we wanted to go for a horror movie vibe so right then we knew our Director Jon Vulpine would be perfect for the job. We gave him our concept and he worked with us to make all of our crazy ideas happen! This is our second single released off of our upcoming EP “Unidentified” which will be out in Early January 2018.” – The Scars Heal in Time 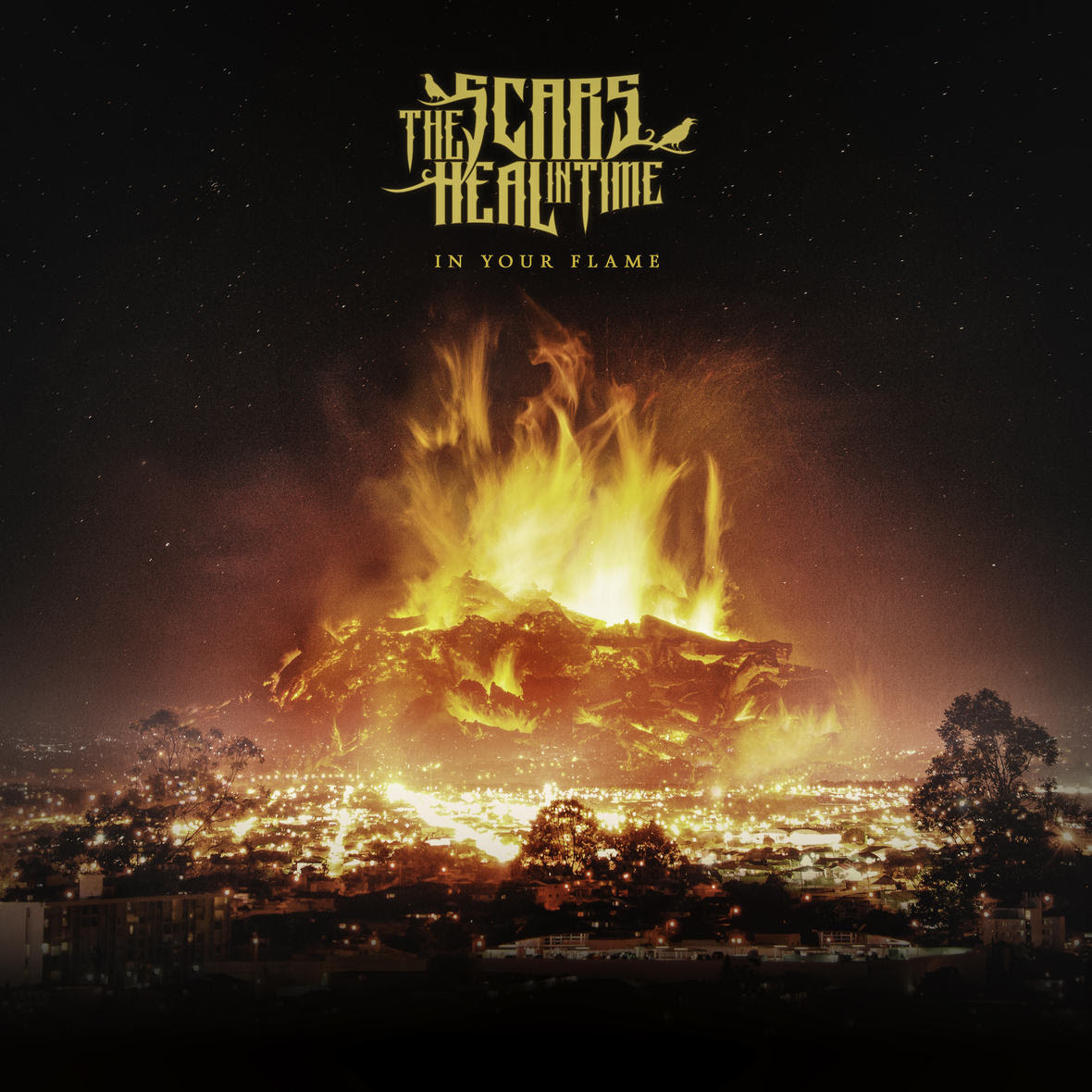 This hard hitting, high energy rock band are no strangers to the hardwork and hustle of the music business. Originating with two bold sisters, Kayla Smith on Guitar and Vocals, and Tayler Smith on Drums. The two sisters have been known to break the rules since they first jumped into the music scene. – by the end of 2017 the band will have toured 6 months of the year, released a new EP Produced by Justin Rimer (12 Stones, Saving Abel, Wayland) as well as a new music video Directed by Jon Vulpine (Backstreet Boys, Saliva, Lil Wayne, Drowing Pool)

The Scars Heal in Time’s music can be found here:https://itunes.apple.com/us/artist/the-scars-heal-in-time/id492422919

Official Music Video for “I’m About To Break”

The band will be hitting the road with A Light Divided beginning November 8, 2017. 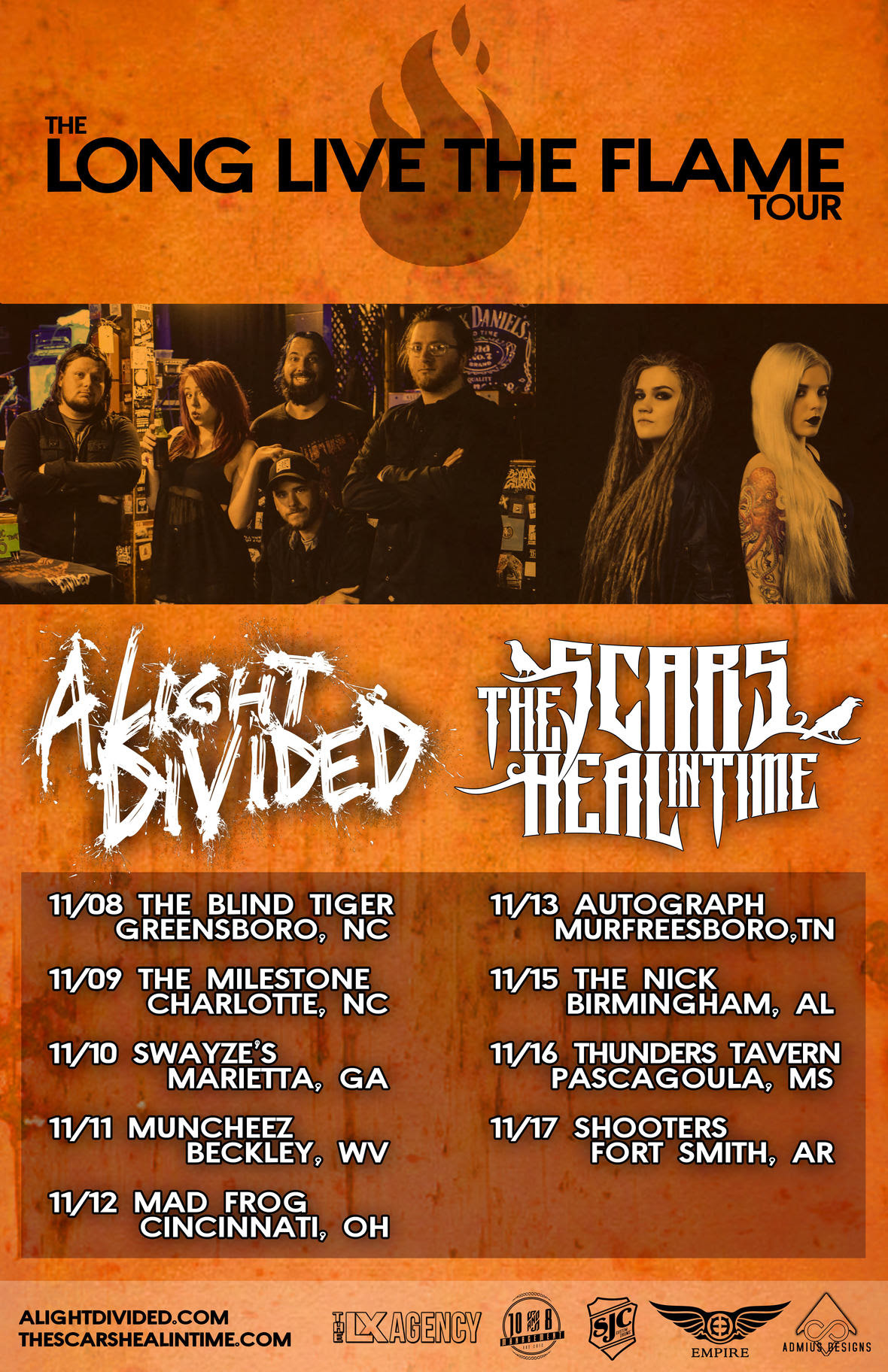