Syteria premiered their video for “Revolution” from their debut album Rant 0 Bot on Blank TV. The video was directed by Andrew Staley, while the concept and production was created by Syteria’s vocalist Julia Calvo. Also on board are Drop D Films and Restless Focus, to augment guitarist/composer Jackie Chambers composition.. Editing Guru Mike Brierley had the task of making it come together on the screen. 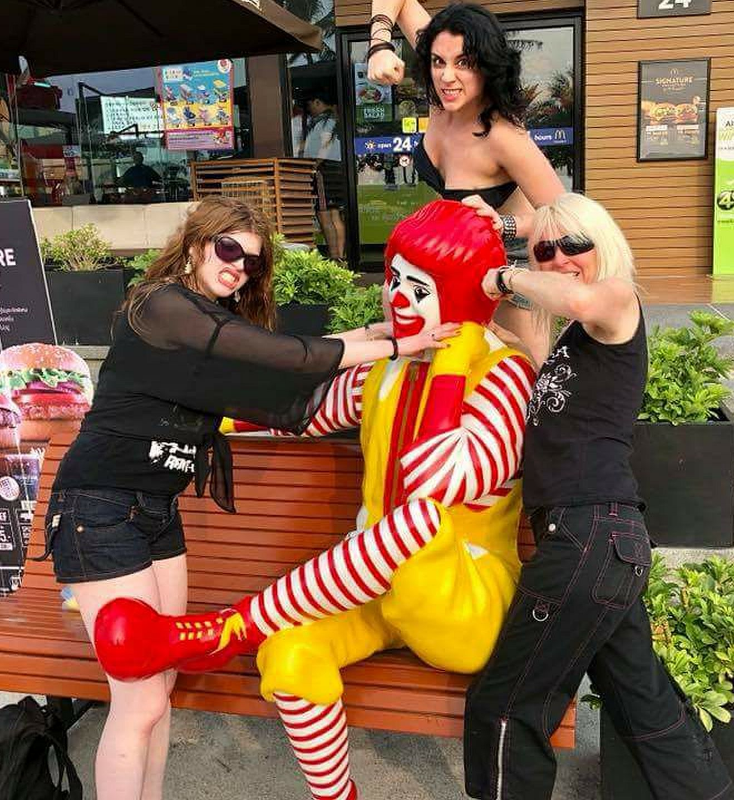 “The major corporation’s have had their say too long and the people are starting to fight back. Then from among the shadows, a hero is rising!” says Syteria.

Syteria are the stroppy offspring of British heavy metal rock band Girlschool with the talented lead guitarist Jackie Chambers leading the pack. Jackie has been lead guitarist of Girlschool since 1999, but when you are taking Syteria into account that is where the similarities stop. For those of you that were lucky enough to see their far to quick tour of South East Asia or their Friday night UK headline gig in the V Lounge in Great Yarmouth, these girls and boys rock, but in a different more urgent way than Girlschool. The band is more Runaways/Joan Jett Solo than Iron Maiden or Saxon.

Syteria’s album Rant 0 Bot itself starts off with the anthematic “Revolution.” The video and song sounds exactly as the title suggests , music to start a revolution to!

Syteria will be headlining Trillions Newcastle with Chaos 8 on April 21st, before joining their sister bands Girlschool and Rock Goddess on the Silja Rock Cruise departing from Stockholm Sweden on April 27th. Also a London show at The Lounge Promotion-Nightclub Kolis on Friday June 29th London. 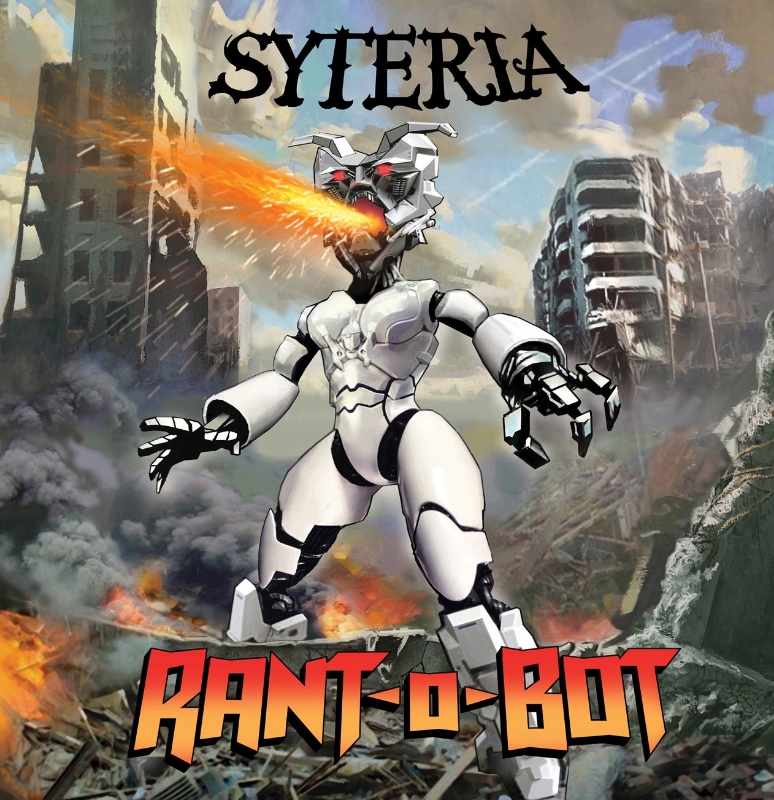 Melissa Manchester Performs “The Fellas” At the Canyon Club