Melissa Manchester Performs “The Fellas” At the Canyon Club

Melissa Manchester was spectacular on Saturday night, April 7th as she casted her magical spell over the audience at the Canyon Club in Agoura Hills. Melissa comes from the old school of telling a story that captures the imagination and pulls one into the lyrics of the song. The audience was treated to hearing her croon the tunes from Manchester’s newest CD, The Fellas in which she honored her most beloved male vocalists such as Nat King Cole, Johnny Mathis, Frank Sinatra, Mel Torme’ and Dean Martin. 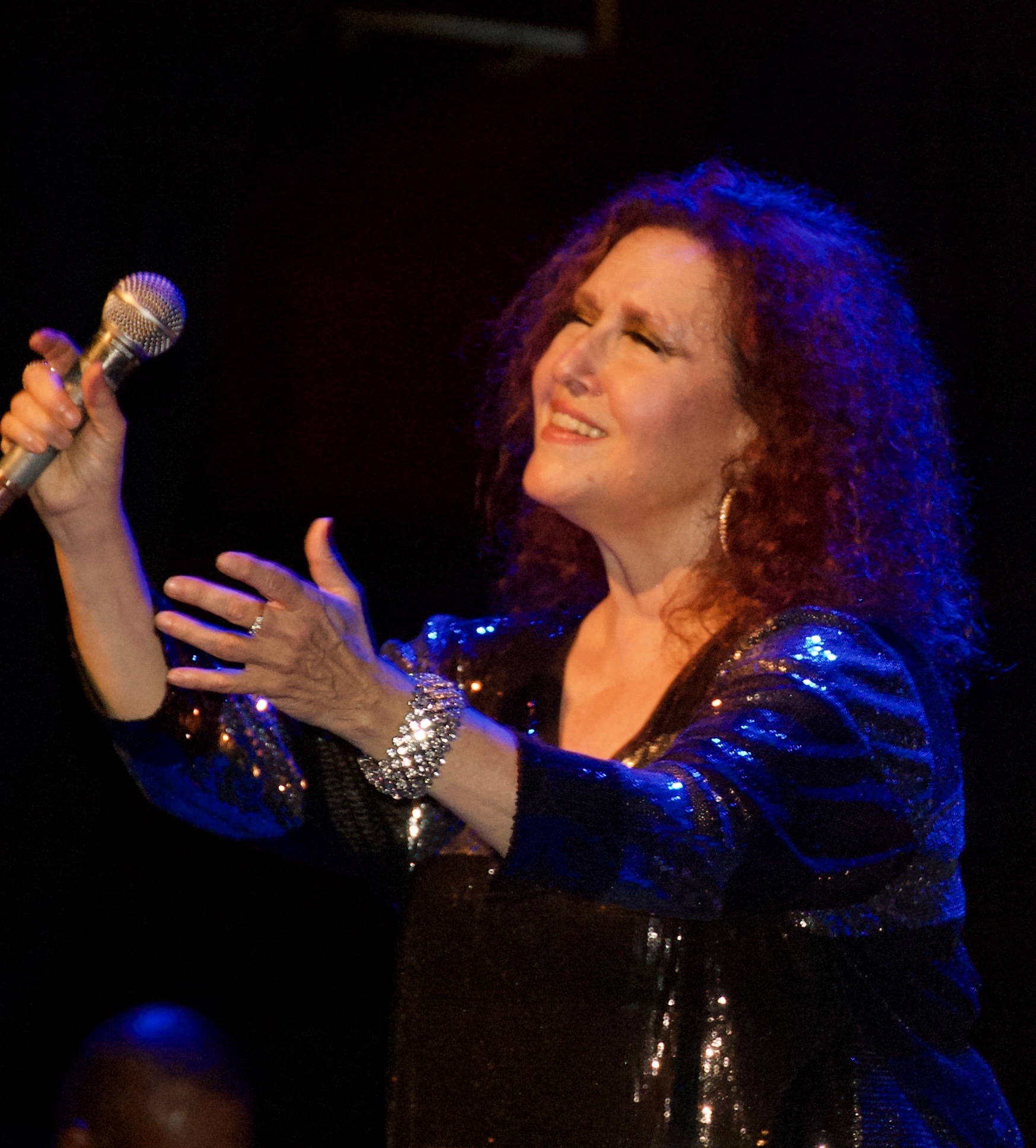 The grand dame of music belted out the first hit song from The Fellas “Ain’t That a Kick in the Head,” and the mood was set for a dazzling and bewitching time. We heard “Chances Are” that was arranged by producer/composer/musician Terry Wollman and “Night and Day,” originally made popular by the Fella, Frank Sinatra. Melissa Manchester presented these beloved tunes with class and elegance. She had commented to me in a previous interview, “This group of songs is from the Golden Age of the American Song Book. Here you will find the construction of melody when songs were melody driven, which enables lyrics to have long developed ideas and allowed singers to sing long expressive thoughts. I think this created a platinum standard to express oneself in a 3 ½ minute world.” 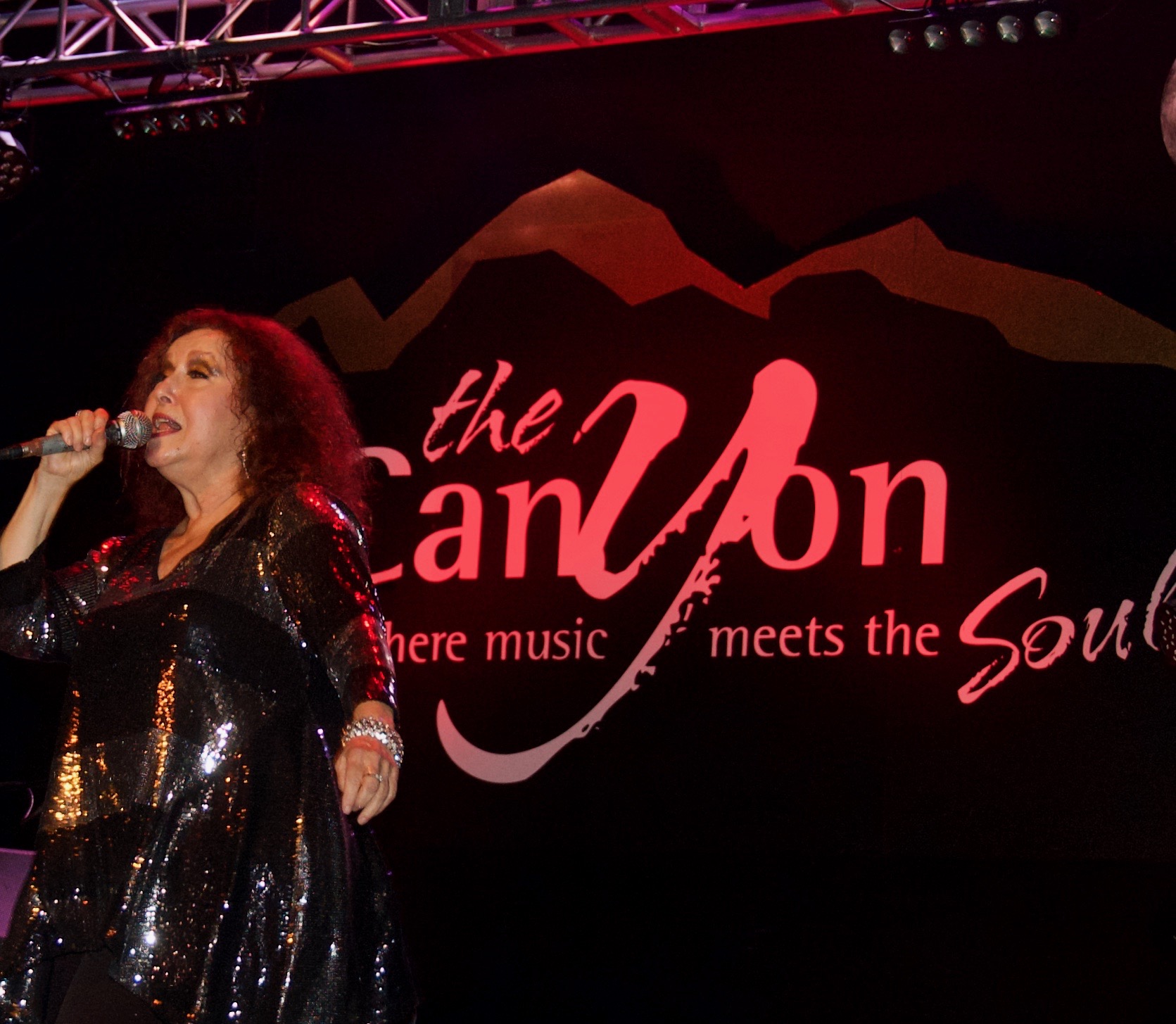 The audience was also treated to “For Me and My Gal” where her buddy for over 40 years, Barry Manilow, joined Melissa in a duet. In the intro, bells ring out grandly, then Melissa’s lovely voice follows singing, “Ding, Dong, Ding, Dong…” and the tune opens up widely to an adorable version of Manilow and Manchester sharing the innocence of love. Barry Manilow delivers the perfect romantic foil here with his simple output of vocals enriched by his genius of delivering a song. The dynamic duet sings harmonies in the middle of the tune which adds a delicious layering of golden tones. 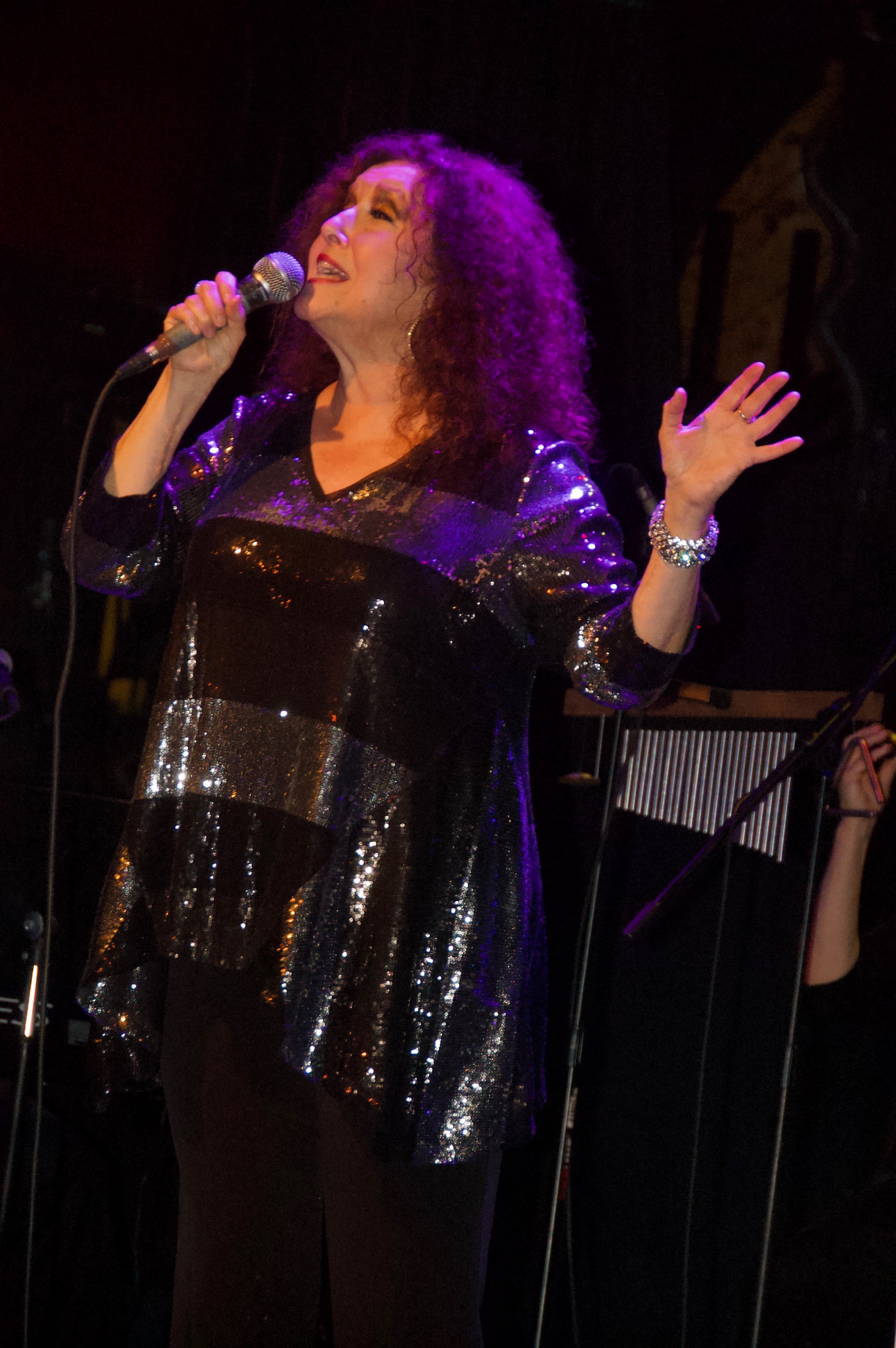 There were other well known songs by Melissa Manchester. We heard her two Oscar-nominated songs, “The Eyes of Love” and “The Promise” plus the hit tune, “Whenever I Call You Friend” she co-wrote with her buddy Kenny Loggins.

It was a perfect evening of entertainment. Melissa Manchester will also be performing at The Canyon Santa Clarita and Coach House Concert Hall in SJC.

For more information about Melissa Manchester go to: