Snoop Dogg Makes Theatrical Debut in “Redeption of a Dogg”

Entertainment Icon, Snoop Dogg, continues to push new boundaries in the Entertainment, Arts and Culture worlds. Today, the legendary artist announced his theatrical debut in a new stage musical, Redemption Of A Dogg, co-starring Tamar Braxton. Snoop Dogg has partnered with Award-winning writer, director, producer Je’Caryous Johnson, who brings the biggest and best to urban theatre audiences across the country. Redemption Of A Dogg makes its debut on the heels of the 25th Anniversary of Snoop Dogg’s debut album, Doggystyle. Redemption Of A Dogg will kick off in Houston, TX on October 5 and make multiple stops across the US. Tickets go on sale tomorrow,  Friday, August 10. For tickets and tour dates, go to www.jecaryous.com. 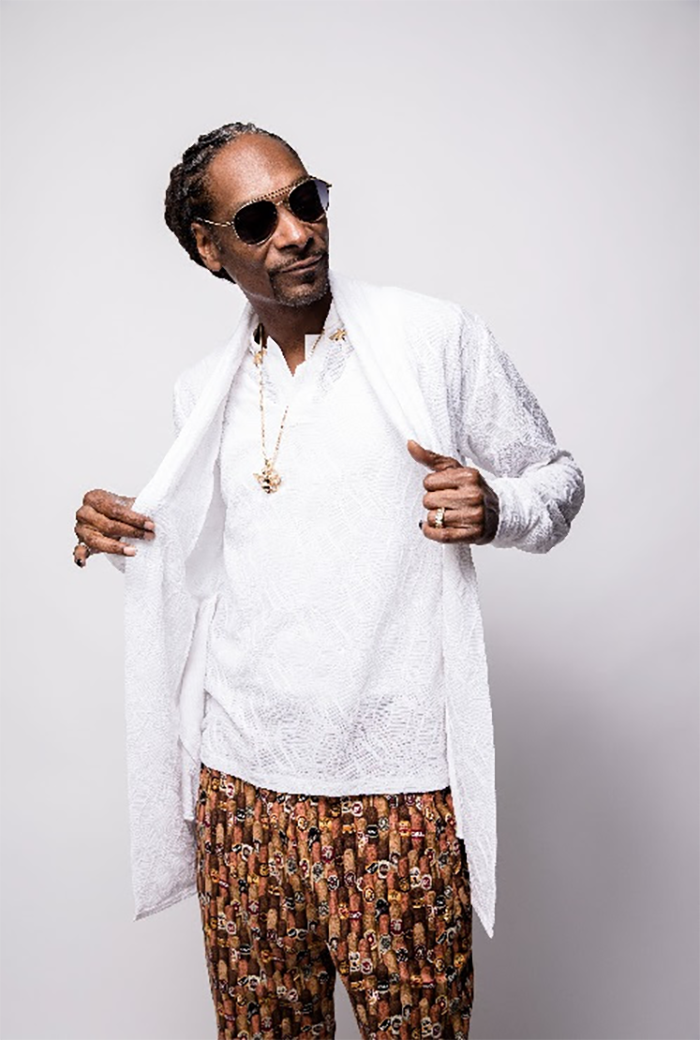 Redemption Of A Dogg is written, directed and produced by award-winning playwright Je’Caryous Johnson and chronicles a character built around the persona of Snoop Dogg – a multi-faceted character who is a gangsta rapper, family man and man of God.  Redemption Of A Dogg examines the internal battle one man has between preserving his life-long legacy and losing the love of his life when he is faced with choosing fame and fortune over faith and family. Redemption Of A Dogg is set against a backdrop of Snoop Dogg’s greatest hits, as well as, songs from his recently released chart-topping Gospel album, Bible Of Love.  The groundbreaking musical is proof positive that Je’Caryous continues to surpass urban theatre limits, as he takes the genre into a new realm with new faces.

“I get to work with hip-hop legend Snoop. The thought alone leaves me speechless,” said Johnson. “I am honored and humbled to be able to partner with him and make history with Redemption of a Dogg.   As a fan, ‘it’s exciting and a dream come true’ and as a partnership ‘this is revolutionary.’ The culture of American theatre is about to be redefined.”

Whether as a corporate pitchman, tech mogul, TV personality, actor, football coach or DJ; there are few living legends who have amassed such an impressive array of titles, accolades and accomplishments like Snoop Dogg. Making his theatrical stage debut in Redemption of a Dogg adds one more feat to Snoop’s already extensive resume.

“I’m excited to link up with my guy Je’Caryous Johnson on Redemption Of A Dogg the stage play,” said Snoop. “Please believe you’ve never seen urban theatre like this! With my flavor and his expertise, we’re gonna bring the people an unmissable show. I can’t wait for everyone out there to see it!”

To date, Je’Caryous Johnson has toured over 21 stage play productions to sold-out crowds and written over 37 plays. Johnson’s most recent touring stage play was Set It Off.  The play was based on the critically acclaimed cult classic film by the same name and starred hip hop legend DaBrat.  Johnson’s Set It Off sold out from coast to coast in cities like Atlanta, DC, LA and Detroit, just to name a few.  Johnson’s latest entertainment venture with Snoop Dogg through Redemption of a Dogg, allows him to continue to break the glass ceiling on what urban theatre audiences have become accustomed to and set a higher standard on both the production and entertainment value of urban theatre shows presented to audiences. 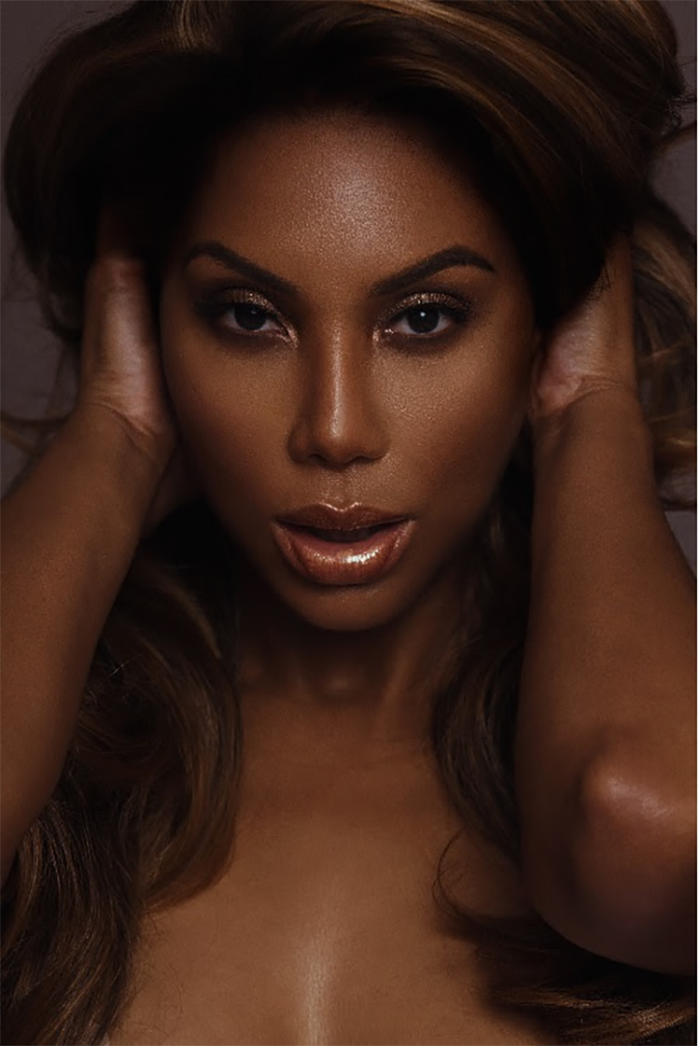 In addition to hip-hop icon Snoop Dogg, Redemption of a Dogg will also star R&B superstar, 4x Grammy nominated and 4x Emmy nominated, Tamar Braxton.   Tamar is truly a force and a tour de force to be reckoned with. Whether as an R&B hitmaker, a reality TV star, a savvy business entrepreneur, a fashion icon, cultural phenomenon or illuminating author, there seems to be nothing that can stand in her way. In addition to a score of hit songs, Tamar has also amassed a legion of dedicated fans, affectionately known as her “Tamartians.” After reinventing herself and her career in 2013, Tamar’s hit song, “Love and War” brought her to a new level of stardom and helped her to attain her first Centric Award at the famed BET Awards. Her other hit songs and fan favorites have included “The One,” “If I Don’t Have You” and “My Man,” from her most recent album, Bluebird of Happiness. Tamar’s success is not relegated to just the music studio; she also continues to ride high as a reality TV star. Her hit television show, WE TV’s “Braxton Family Values” is also readying its next season premiering this month.

“Seizing the opportunity to work with an icon such as Snoop was a no-brainer,” exclaimed Tamar. “His music has touched our culture in an undeniable way and I’m grateful to take the stage with him by my side, while Je’Caryous leads the way.” 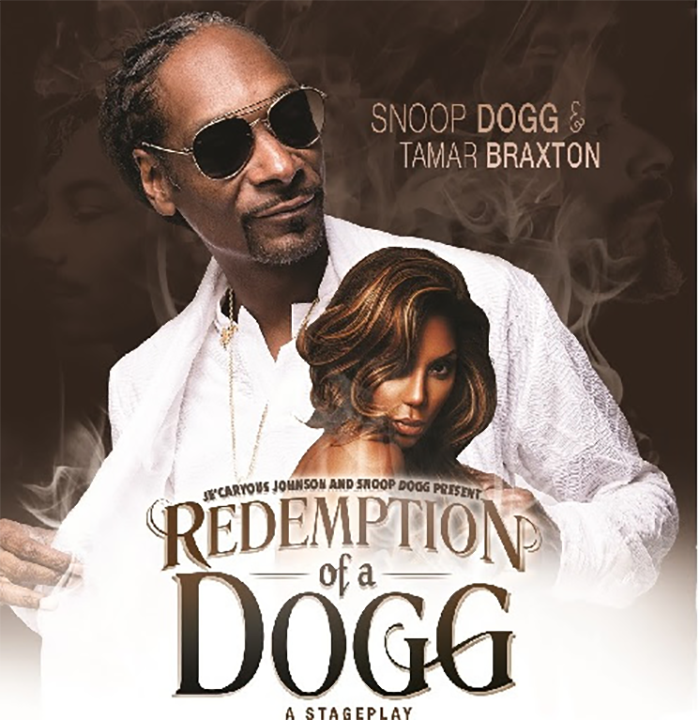 FOR MORE INFORMATION ON JE’CARYOUS JOHNSON & “REDEMPTION OF A DOGG,”