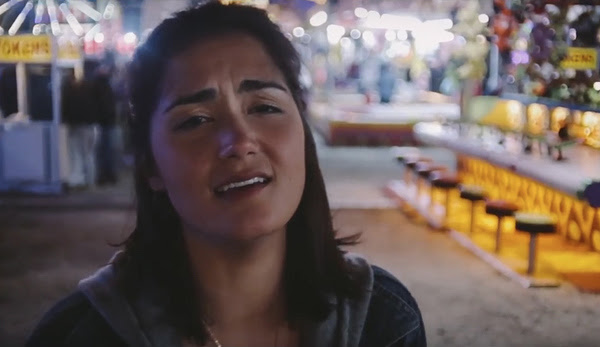 “The album title hints at the otherworldly music within,” writes Rolling Stone, “with Hunt merging her Appalachian-style fiddle chops with Texas twang, Indian ragas, gypsy jazz, unfamiliar time signatures and the free-spirited fun of a jam band leader. The resulting record breathes new life into a genre that’s sometimes so respectful of the past, it fails to push toward the future.”

Austin Chronicle recently premiered the video for “Just For Tonight.” The “jubliant,” “spontaneously conceived” clip follows Phoebe as she attends a local carnival and dances with unsuspecting carnival-goers.

An accomplished songwriter and instrumentalist, Hunt makes an impressive leap with Shanti’s Shadow. It’s the culmination of a five year journey that has taken her from her Austin roots through Music Row, Brooklyn and even to India to study with seventh-generation master violinist Kala Ramnath. Along the way, Phoebe found her voice and delivered her most inspired set of songs to date — the soundtrack to her self-discovery. 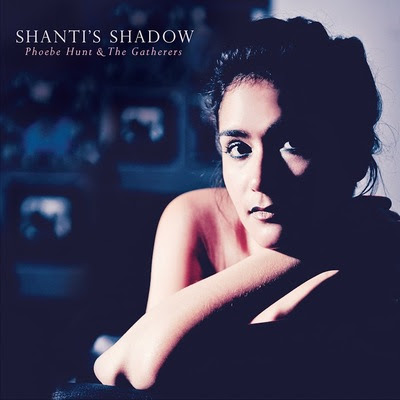 1) Frolic of the Bees