Mercury will be in retrograde August 12th – Sept 5th2017. But we give an extra 5-7 days either side for its energy to return to normal. But what does his mean exactly? Let me break it down for you. 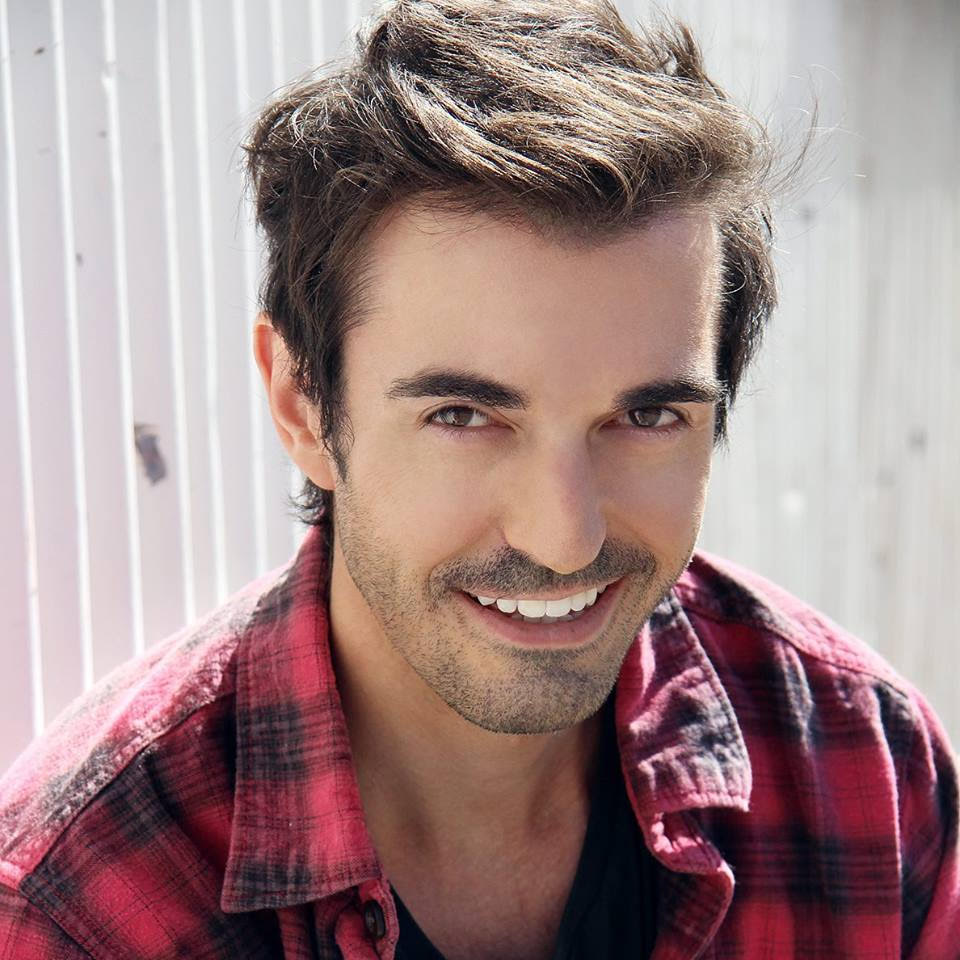 Mercury Retrograde is one of those ‘New-Age’ terms (but not really) thrown around by adults, Astrologers and everyone in-between. It probably graces your Twitter feed non-stop 3-4 times a year and I’m sure by people who don’t truly understand it, beyond blaming poor little old Mercury.

Even people who never bother reading a daily horoscope make reference to it and its effects on them. But, what is it really and how does it affect you?

What is a retrograde?

A retrograde is when a planet appears to go backwards or in reverse in the heavens, from our perspective on earth. However, planets don’t actually go backwards, it’s just an optical illusion based on our perspective and where the planet is in relation to the sun.

People talk about Mercury retrograde the most – and with good reason. But, actually all planets retrograde and each of those planets in retrograde has their own unique effect too.

Astrologically, a retrograde is considered to be a time when a particular planet sleeps. When this planet sleeps the elements of life which it usually looks after tend to weaken, fall apart or go into disarray. Symbolically, there’s no planet to ‘look after it’. Since each planet was named after a God, the ancients believed it was a time when that God rested – or took some sort of cosmic siesta, before taking up work again.

What does Mercury govern?

The planet Mercury rules communication, electronics, moving parts, agreements and travel. It even has an effect on the way we think and the clarity of our logic. Essentially, every bit of your modern life relies on Mercury in some fashion. That is why the modern world notices a retrograding Mercury so much. Your ability to read this, the person who typed this, checked this, the ability to think about these words, the electronic device you’re reading this on, the network your internet is connected to, the web that hosts this – are all ruled by Mercury. 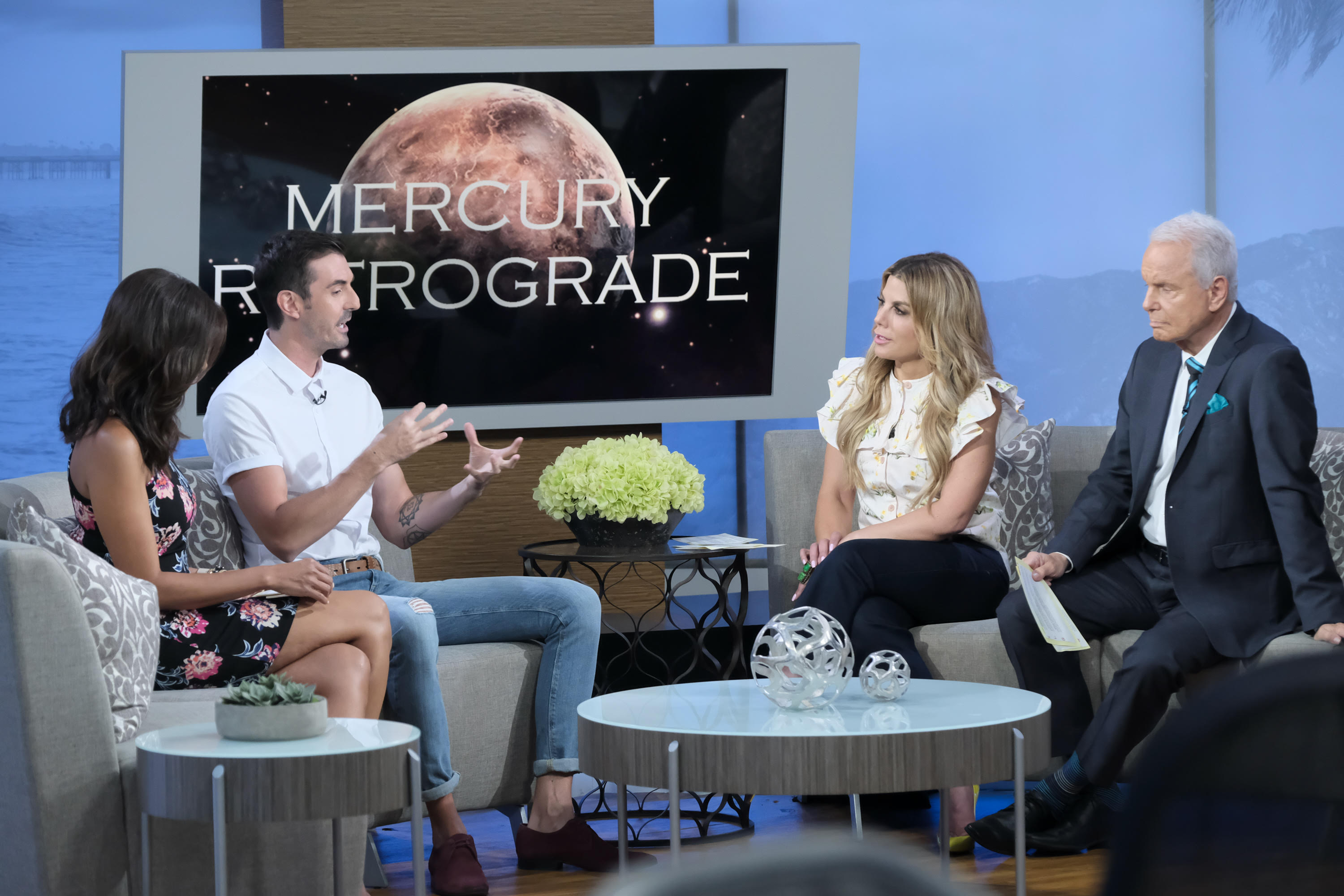 Does it mean everything will go to sh*t?

Not necessarily, and it also doesn’t mean that you’re destined to encounter broken phones or lost emails – but you might, so prepare.

Often, people notice the things that fall apart (agreements, electronics, etc) are things they questioned or felt were most likely weak, not put together well, or simply wouldn’t hold up to closer scrutiny. This is also why people recommend not signing contracts or buying new electronics during this period. Purchases or agreements made during this time typically fail in some way as your own Mercury was metaphorically asleep at the wheel.

I notice that the Universe often gives many prompts before the retrograde as to what might actually fail.

Was your computer slowing down but you thought you’d deal with it ‘later’?

Was your phone slipping out of your hand dangerously, numerous times before the last, final, fatal drop, during Mercury retrograde?

Did you rush to finalise and book that travel, not going over the finer details because there was no time?

There are typically signs so you can get that warranty, buy that insurance or take extra precautions.

What’s the best way of dealing with Mercury Retrograde?

Firstly, understand that this isn’t Mercury out to get you. Instead, consider everything that fails is in some way not good enough for your future. So, this period calls for you to take extra time to look over agreements, quadruple check if necessary. Re-confirm all plans made, not simply assuming everything is solid. Mercury retrograde and laziness do not go together well!

Look at this as period when you are called to be more aware of your life, your interactions and the quality of your communication. If you embrace this experience like that, you’ll notice that it isn’t out to get you. Rather, it might just keep terrible opportunities away and line you up with better ones.

You can find more of Todd and receive free spiritual insight daily via his social media @toddsavvas or view his website http://toddsavvas.com