Winner for the “Best Instrumental Contemporary Orchestral Music” Award at the Hollywood Music in Media Awards.

“The Magic of Life” is a multi-faceted album that seamlessly combines disparate musical styles into a brilliant work designed to accompany moments that contribute to the magic of life. The inspiration for the album was simple– existence, itself, is magical.

Made of up various genres, from jazz to pop to orchestral, ‘The Magic Of Life‘ fits various moods. 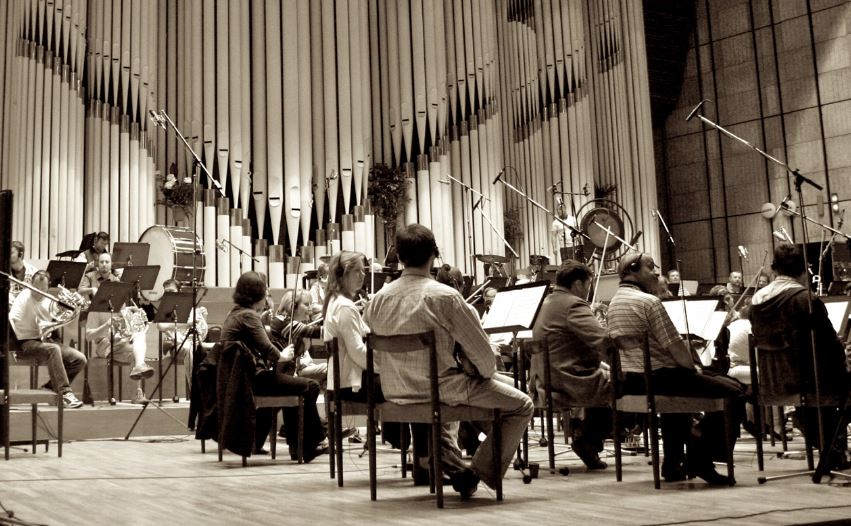 “I wanted to make music that everyone can understand and enjoy‘ says De La Rocha on the writing of the album. Many of the project’s contributors describe the album as ‘out of the box’ due to how many moods and genres it combines. There are songs that suggest sadness, bliss, danceable songs, love. 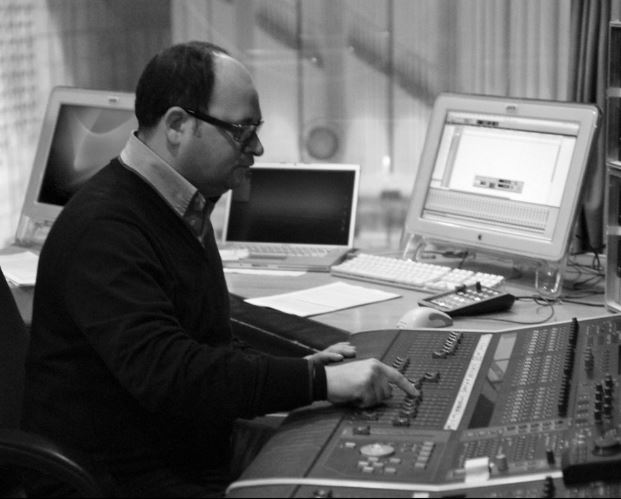 The project features the participation of master musicians and pop vocalists such as Kelly Levesque, Nikki Leonti, Teresa James, most of which were written by Kathleen Hagen. Recording occurred at East West Studios (the studio famous for being the home of Pet Sounds by the Beach Boys) and vocals at AfterHours studios. The team also utilized the Warner Eastwood Scoring Stage, which is where most highly regarded movie soundtracks are recorded. The recording required more than 60 microphones.

Ultimately, De La Rocha brings us a colorful tribute to the magic of existence with ‘The Magic Of Life,’ with songs that will seamlessly incorporate themselves into your most precious moments, proving that life and the movies are not so different after all. 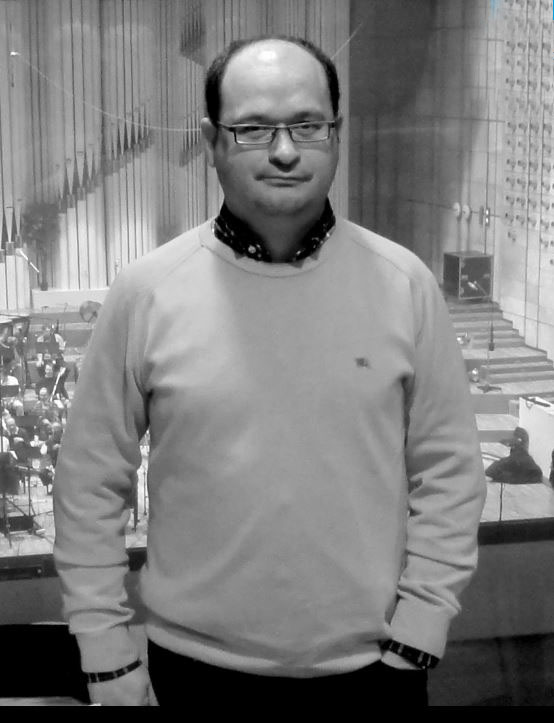 Alberto De La Rocha was born in Toledo, Spain, and began studying singing and piano at a very young age. In 1993, he recorded a demo of his first song, and quickly dove into the world of orchestral works, combining Brazilian jazz, symphonic rock, American cinematic music to define his own unique style. While completing the last two courses of his Law degree, he taught himself harmony, composition and musical production software. In 2011 he released his first album called Fantasy as producer and composer; recorded in Slovakia with the Symphonic Orchestra of Bratislava, with which he won the Best Instrumental Contemporary Orchestral Music Award at the 2013 Hollywood Music in Media Awards.