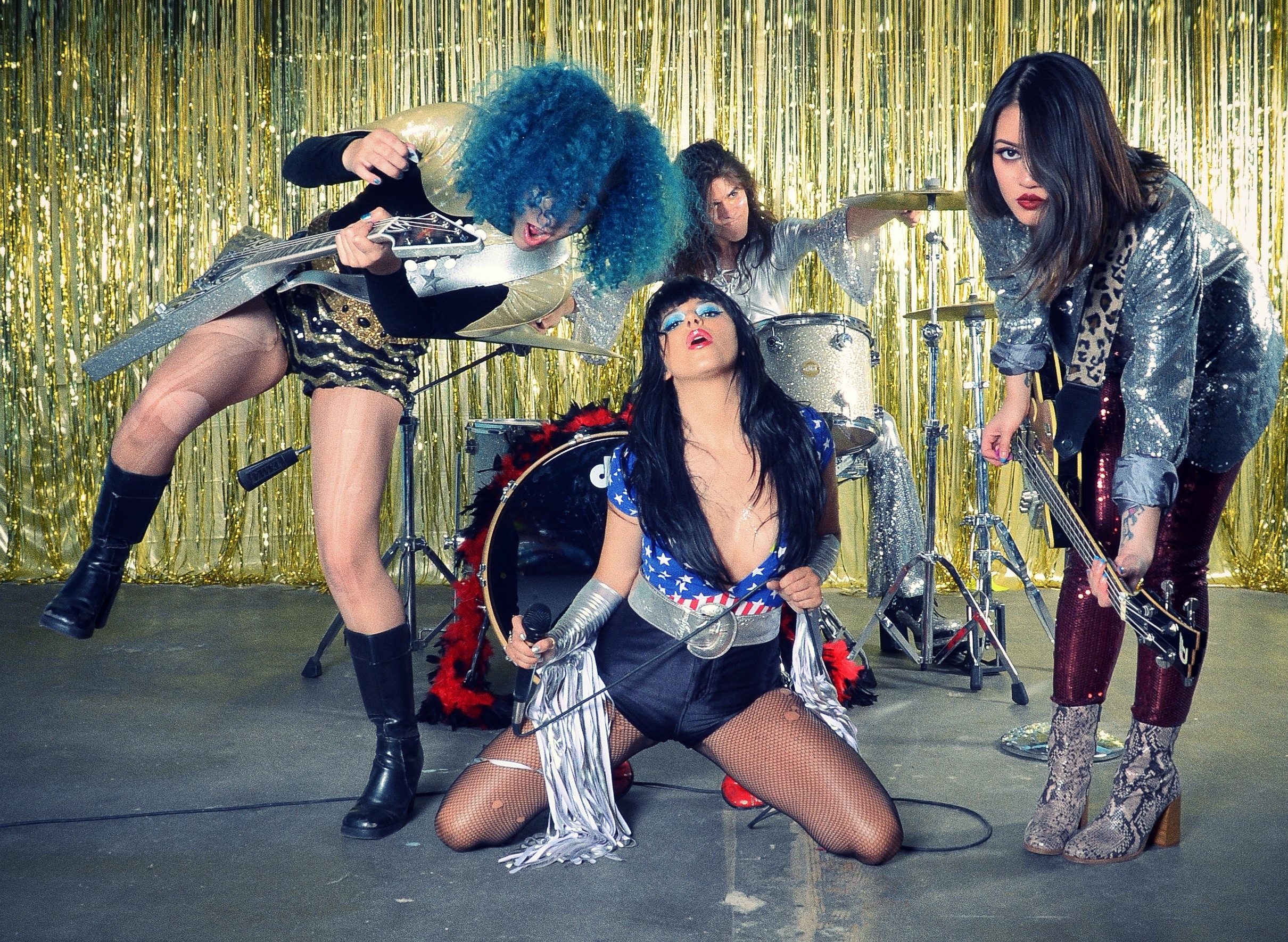 Glam Skanks will hit the road in support of their new album, “Glitter City”, featuring their new single, “Bad Bitch”.

On “Glitter City”, produced by Bruce Witkin and Ryan Dorn, Glam Skanks create a technicolor audiovisual feast using familiar tints from T Rex, The Runaways, David Bowie and The Sweet with the genuine rock sensibility of Aerosmith wrapped in a full-blown cosmetic Rocky Horror show meets Hedwig androgyny. Like a rock and rollercoaster ride in a blazing cloud of feather-boa glitter with a swagger that screams Sunset Strip dreams and Hollywood nights, the album is Drag Rock for the masses.

Smith recently invited the band to contribute a version of “The Hockey Song” in the movie and both tracks, along with “This Dead Man”, are included on the “Yoga Hosers” soundtrack.  The band recently performed the songs during the East Coast “Yoga Hosers” premiere at the Count Basie Theater in Red Bank, NJ. 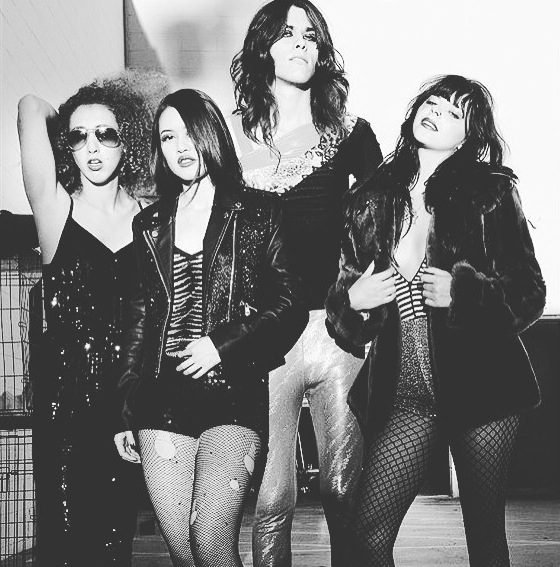 See Glam Skanks on the road as direct support for Adam Ant’s Kings of the Wild Frontier 2017 North American Tour: