President and Founder of The Hollywood Museum, Donelle Dadigan, gathered politicians and personalities including former Council Member, Tom LaBonge, Capt Elaine Morales of the LAPD as well as David Giron of Council Member Mitch O’Farrell’s office to greet 100 students from the Dolores Mission school on Thursday, Dec 6th at the Hollywood Museum.

Emmy winner and star of both General Hospital and Jesse, Carolyn Hennesy, offered a challenge to the students to inspire one another to pay it forward with each other by complimenting someone or to perform little random acts of kindness, while “America’s Mom,” Marion Ross, spoke of the challenges of pursuing your dreams and how often what is worth achieving doesn’t comes easy.  Real life and TV pals, Anson Williams and Don Most, spoke of the role that friendships play in life and how by supporting each other they could develop those relationships that are with you for the rest of your life.

The world’s favorite castaway, Dawn Wells, remarked “It’s really all about the kids and history. Today was a fabulous pairing of both as the kids toured this remarkable building that Donelle Dadigan has saved, restored and reinvented as a beacon of entertainment history. It is always an honor to be at the Hollywood Museum.”  While the child performers seemed to share a common thread of advised to their fellow youth in the room by suggesting that they never accept “You can’t” or “Thats impossible” with regards to their dreams, encouraging them to attempt those creative or challenging things that may scare them. To go outside of their comfort zones that may lead to new and wonderful experiences … to never be afraid of change…in fact, embrace it.

The Dolores Mission School is a grade school (K-8) committed to serving low-income families in Los Angeles. Together with the family, they strive to educate the whole child, academically, spiritually, physically, and morally, in a nurturing environment. The students and their families are part of a larger community with a rich cultural identity. The goal is to empower the children to rise out of poverty by becoming educated leaders in their community, “women and men for and with others.”

The students were offered the opportunity to visit Hollywood and experience the Holiday festivities at The Hollywood Museum (located in the historic Max Factor building) with a tour of the museum, followed by a lunch in the festive atmosphere of Mel’s diner.  In addition, gifts supplied by Actress Dee Wallace, Jax Malcom, Conner Dean and Donelle Dadigan were handed out to each of the students.

Donelle Dadigan (Founder and President of The Hollywood Museum), who has been credited for not only saving Hollywood history that would otherwise have been lost to time and has establishing the ultimate destination for tourists and movie fans remarked, “The Hollywood Museum is host to numerous events every year including the official Oscar viewing party (Across the street from the Academy Awards) and the Daytime Emmy Awards nominee reception as well as numerous entertainment exhibits,” says Dadigan. “However, this event for the Dolores Mission students is so very special to myself and our staff, because it not only offers the children an opportunity to experience something they might not have otherwise, but also seems to instill a sense of community involvement and self-worth.”

ABOUT DOLORES MISSION SCHOOL
In the early 1950 Dolores Mission School opened in one of the toughest and poorest neighborhoods in Los Angeles. Dolores Mission School was founded to serve families in two housing projects in the flats of Boyle Heights, Pico Garden and Las Casitas, whereby families pay roughly 30% of their income for rent, 92.3% of the population is Latino, and 40% of families with children, most of which are single-parent households, live below the federal poverty level. While this information is both disturbing and true, Dolores Mission School is a place of hope.  Since the 1980s the California Province of Society of Jesus, the Jesuits, have committed to the challenges and hopes of the school. Today, Dolores Mission is a place of promise for the future, providing a quality education to students K-8th grades, a nutritional program, and we partner with Proyecto Pastoral to provide an after school program that is educational, safe, and fun!  (http://www.dolores-mission.org) 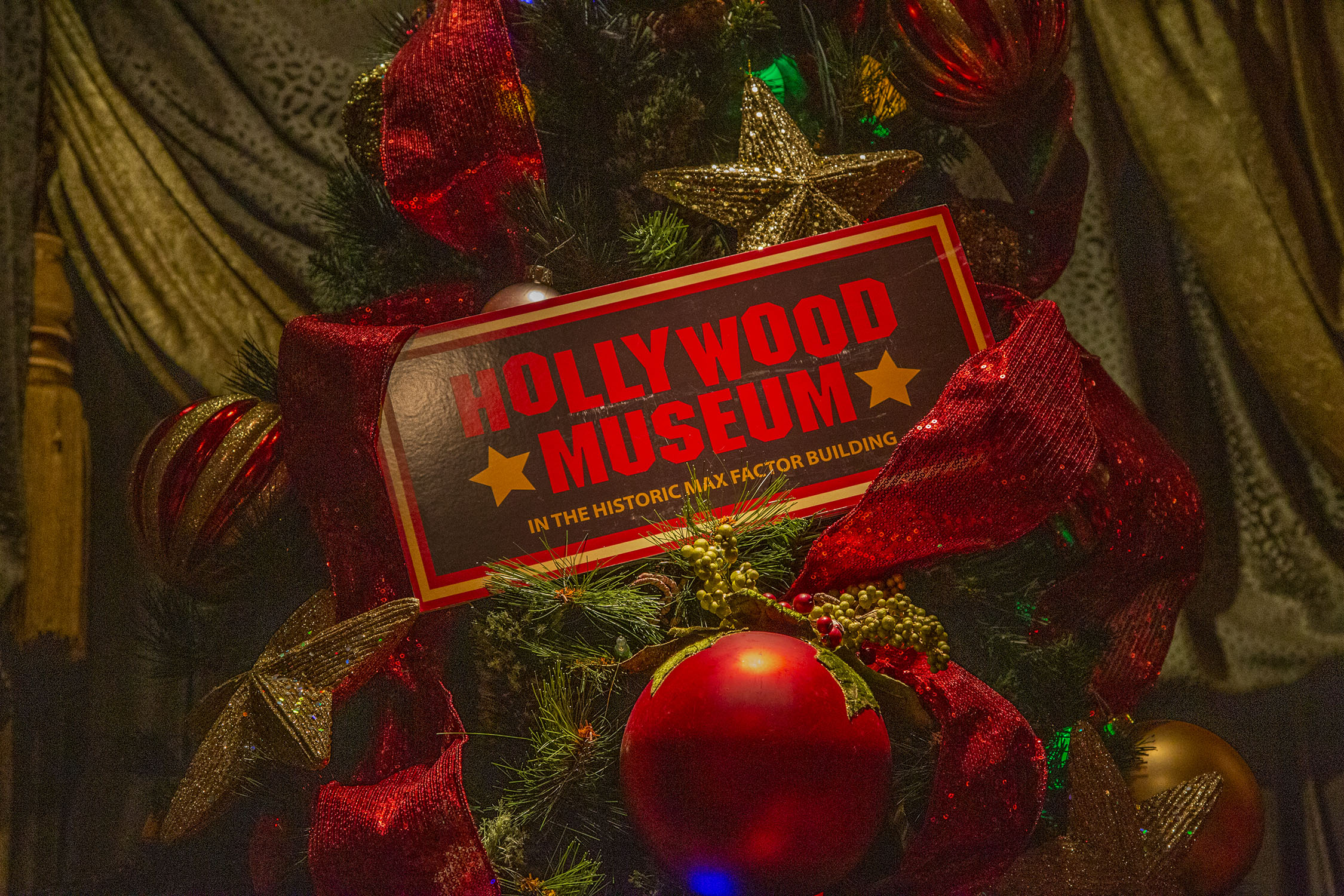 ABOUT THE HOLLYWOOD MUSEUM
See 10,000 Authentic Show Business Treasures spotlighting more than 100 years of Hollywood history – from the Silents to Talkies, to Hollywood’s Golden Era,  Film Noir, Television and its Pioneer Years,  through the rebellious 60s,  special effects 70s,  evolving 80s, involved 90s, technological 2000s, and beyond to current day heartthrobs! The Hollywood Museum’s exhibits showcase the best in film, network and cable television, and new digital platforms featuring iconic and fan favorites! Named one of the top tourist attractions by LA Weekly, voted one of the Top 10 Museums in LA by the Los Angeles Tourism & Convention Board, and annually receives the Certificate of Excellence from Trip Advisor.  Located in the heart of Hollywood, at the corner of Hollywood Blvd and Highland Ave – The Hollywood Museum in the historic Max Factor Building is the “Official Museum of Hollywood” and offers visitors the most extensive collection of Hollywood memorabilia in the world, featuring the glamour of Hollywood legends and stars – past, present and in the making.. See one-of-a-kind costumes, props, photographs, scripts, stars’ car collections, personal artifacts, posters, and memorabilia from favorite stars, films and TV shows.  The Hollywood Museum is a 501(c)(3) non-profit corporation.