Who needs another compilation featuring the same songs that radio has been shoving down your throat all year long? Come discover your new favorite band on Undiscovered:Rock. 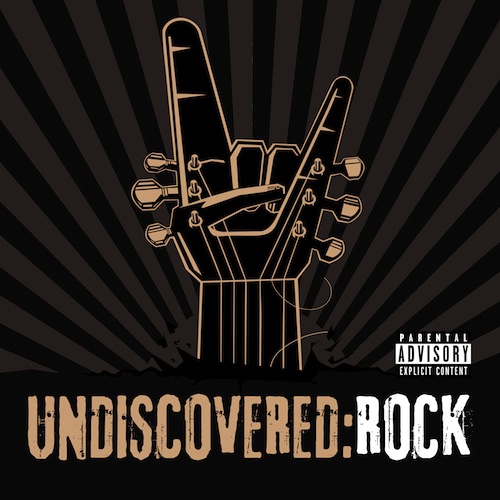 Bands featured on the compilation have graced national tours such as Warped Tour, been featured in Revolver, Alternative Press, Loudwire, and shared the stage with Nonpoint, Hollywood Undead, Nickelback, Avenged Sevenfold, Twenty One Pilots, and countless others. Representing all areas of the country and highlighting heavier and poppier styles, there’s something for everyone on this compilation.

From Lambs To Lions

Hailing from the hybrid rural/suburban landscapes of upstate NY, From Lambs To Lions bring a refreshing sound to the metal scene both home and away. 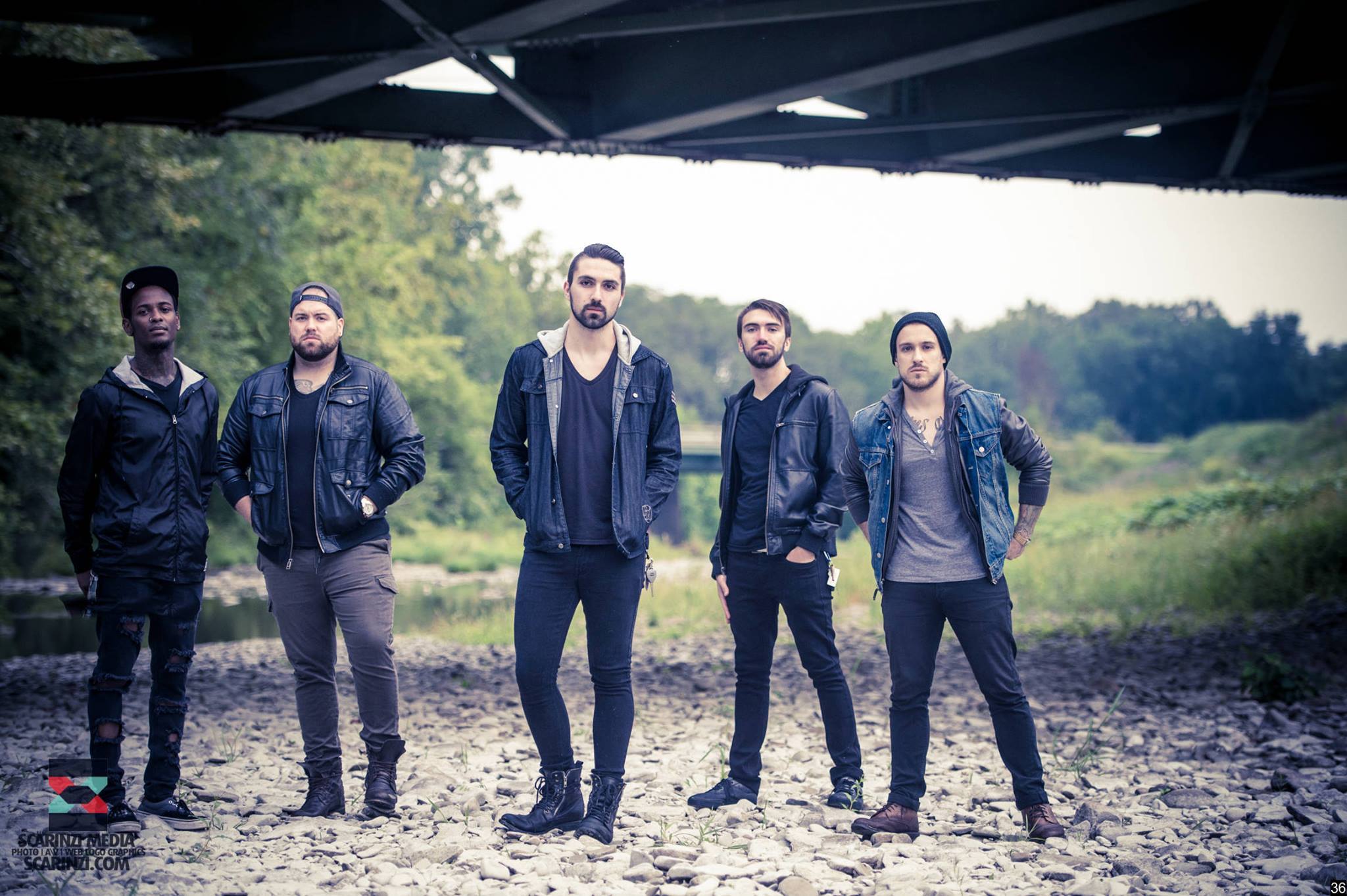 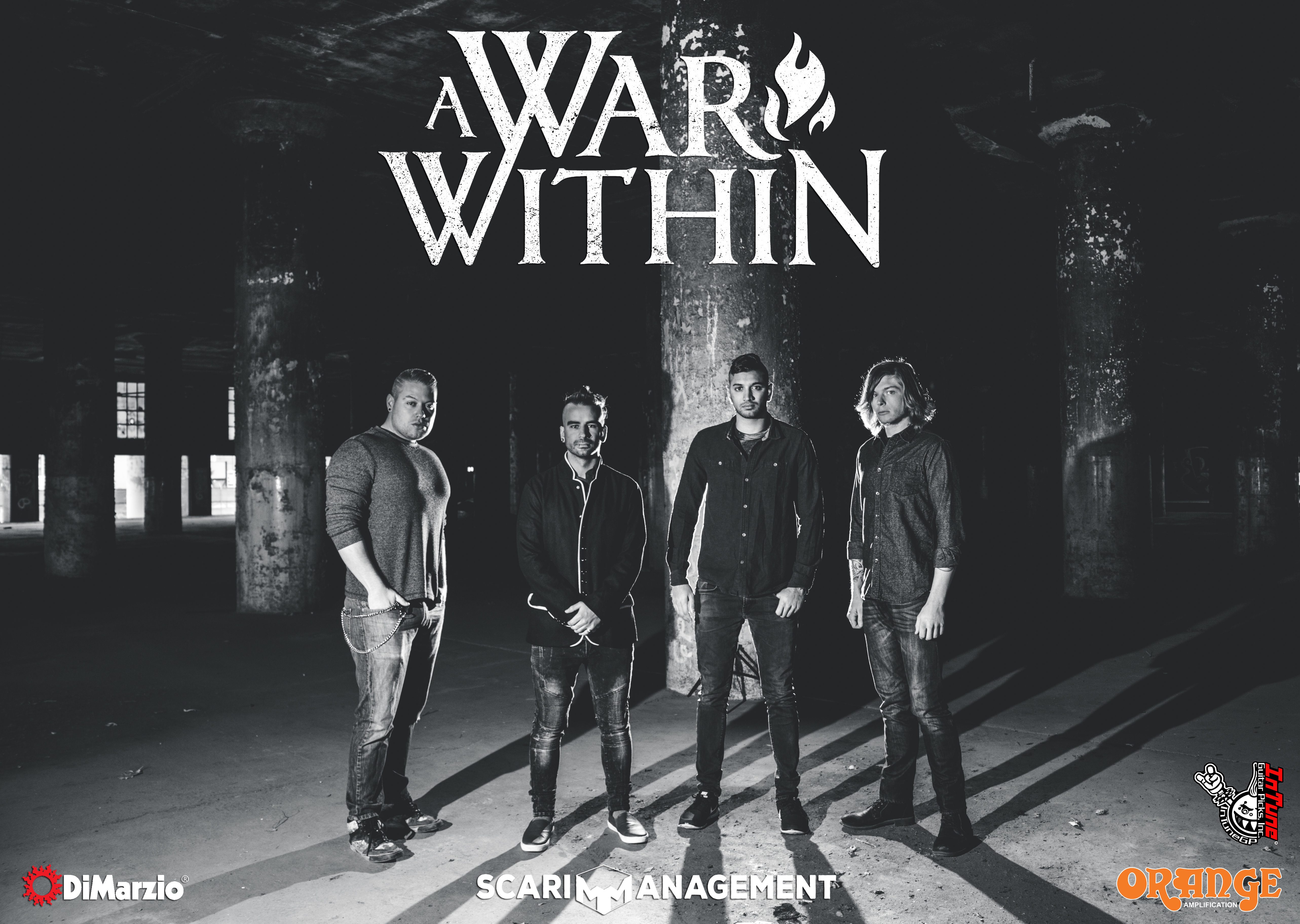 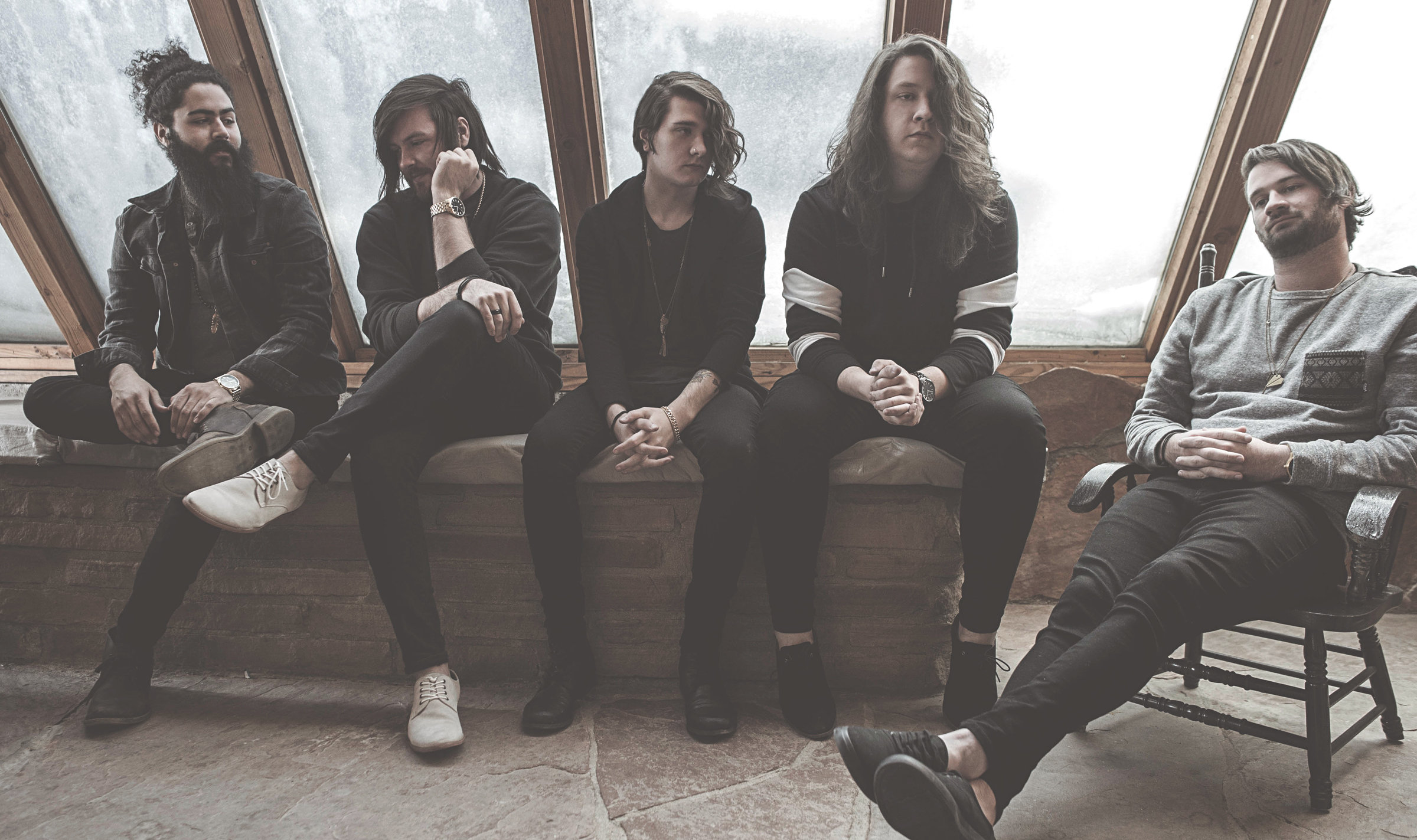 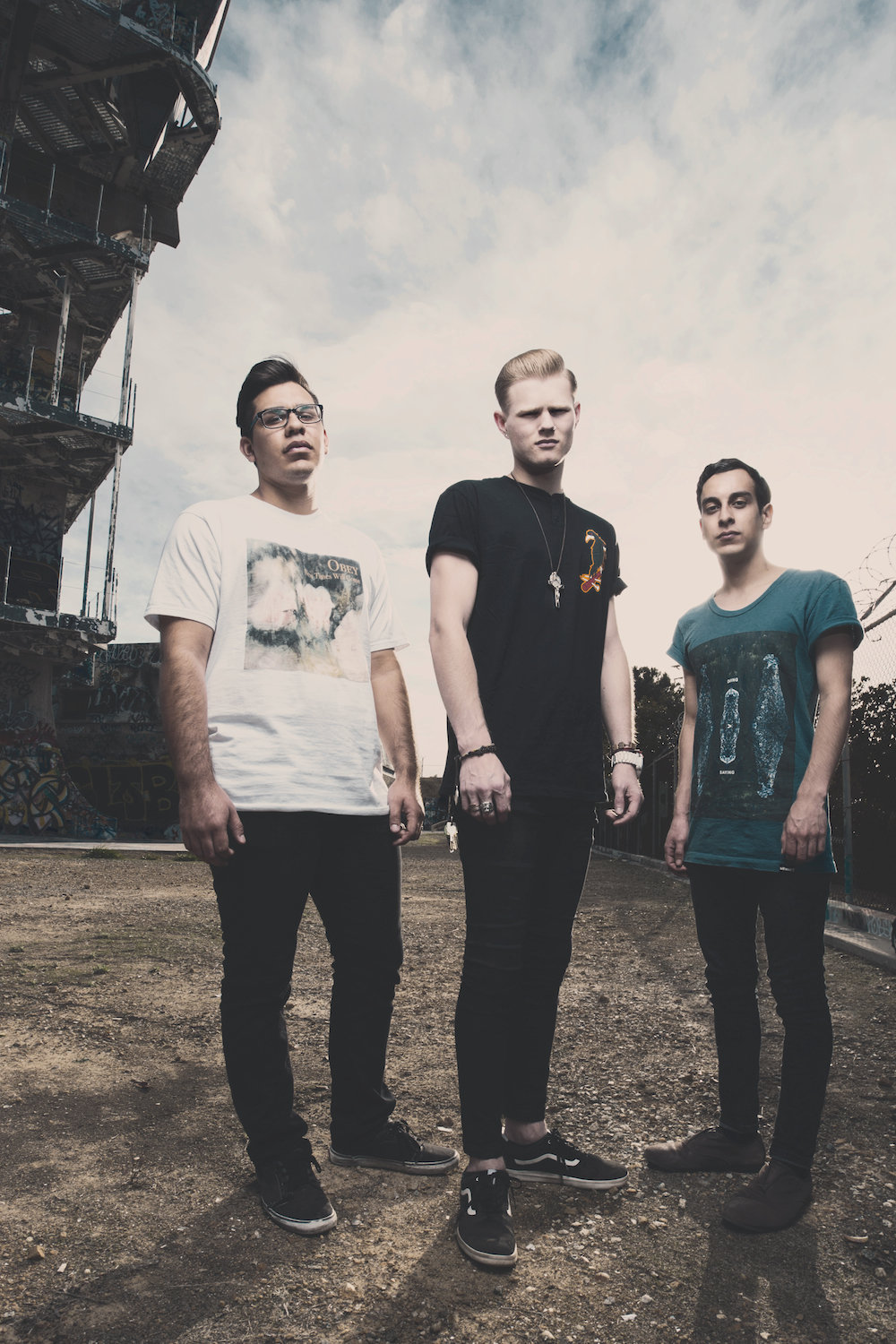 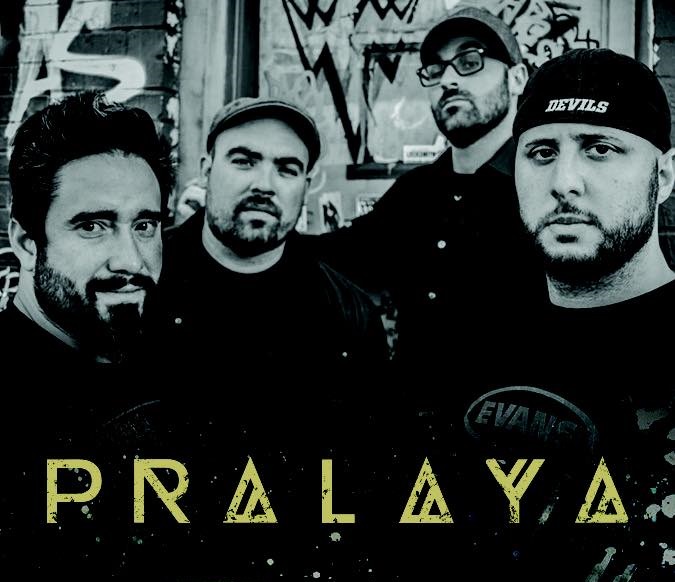 Emergent – Rising out of the ashes of former prominent Minneapolis-based rock bands, Aaron Dahl (vocals), Matt Burke (drums), Jamal Carlson (bass), Pete Angelo (guitar) and Gary Pahl (guitar) set off to put together a music project that was built to crush right out of the gate.

City of the Weak

From small town Montana to the streets of Minneapolis with a guitar and a fearless attitude. With festivals like Chicago Open Air, Northern Invasion, Warped Tour dates, South by So What?!, and Rock Fest under their belt,City of the Weak are quickly becoming a crowd favorite at every live appearance. 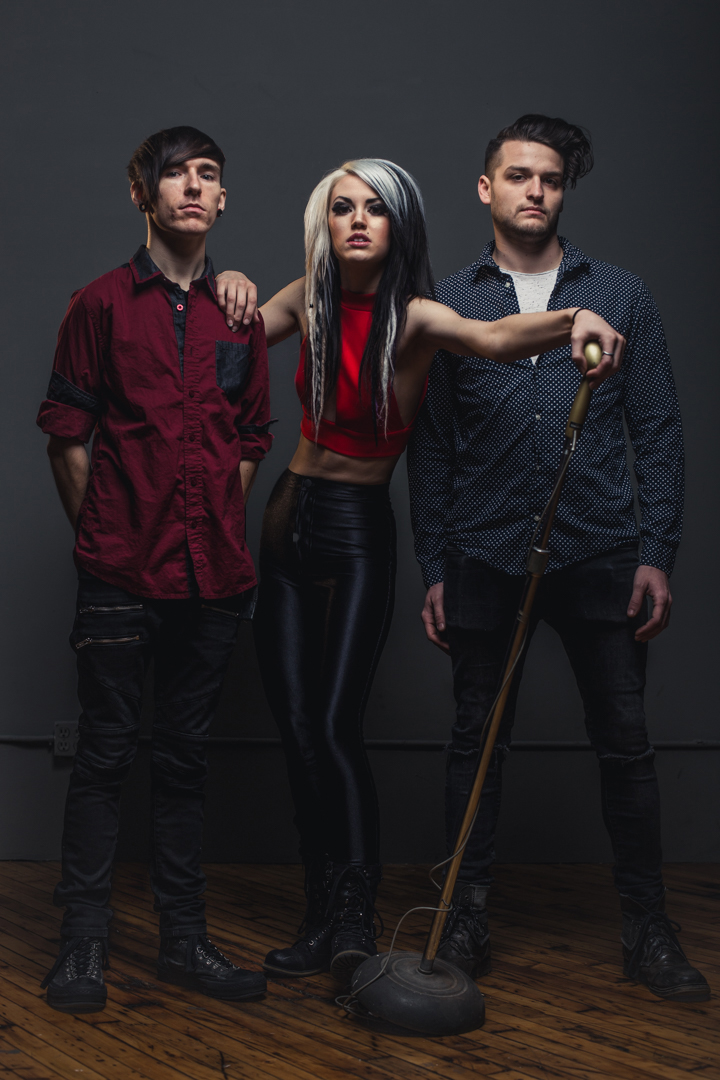 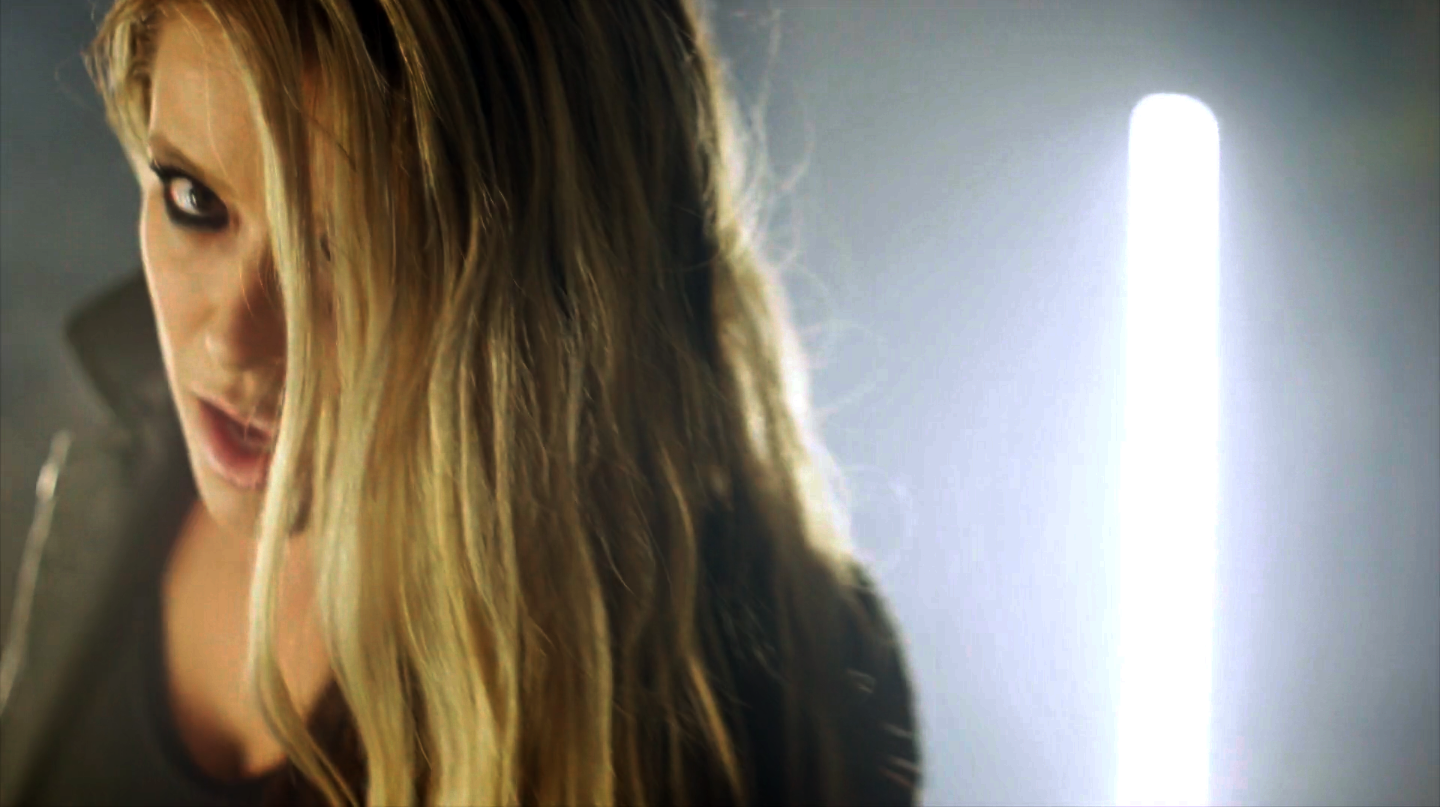 “It’s time to get to know Vajra” according to Loudwire Magazine. Dubbed a “Must-See Act” by Rolling Stone Magazine and one of the “Most underrated bands” by AXS Magazine, Vajra uniquely blends hauntingly dark and hypnotic melodic, progressive rock with Eastern Indian themes 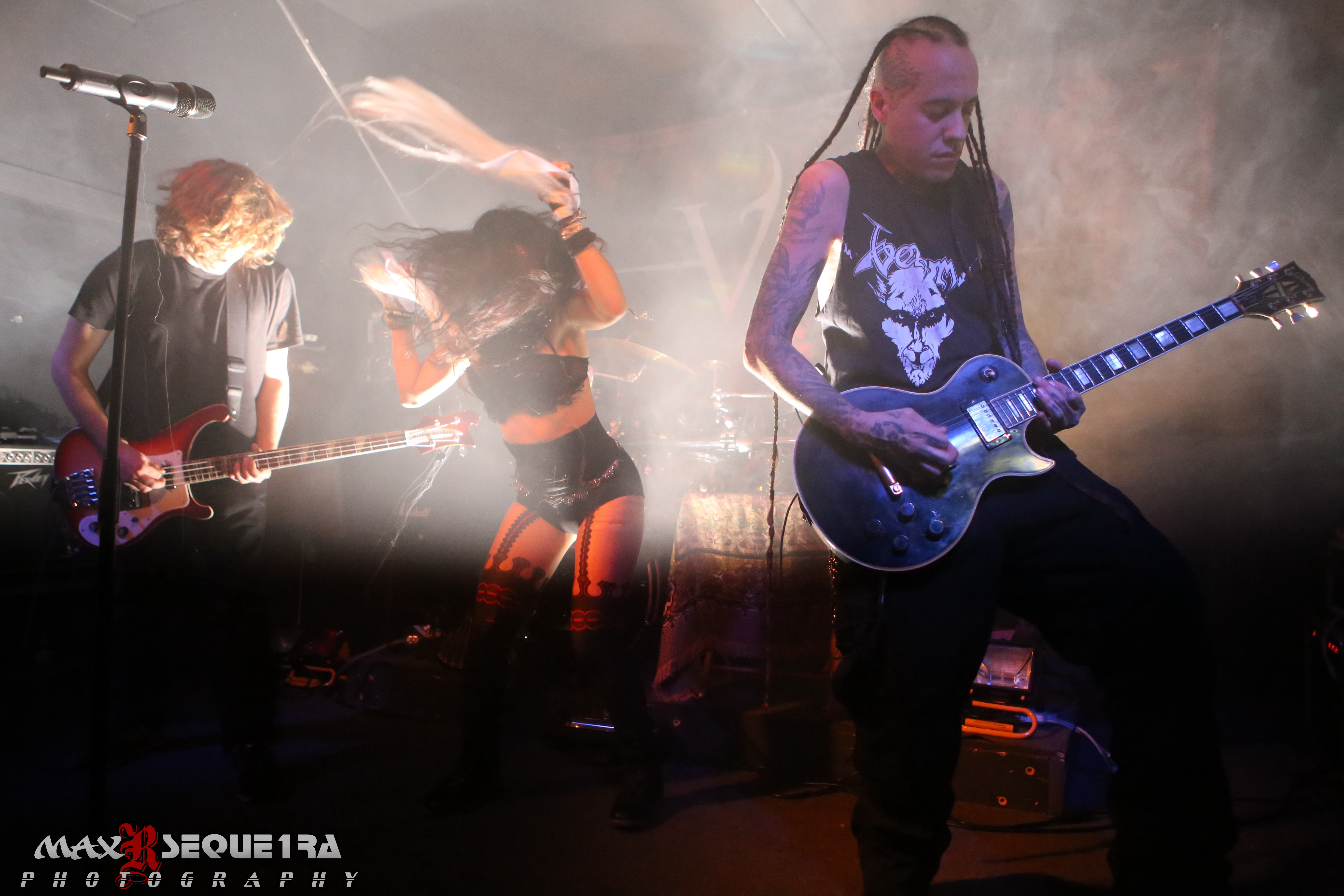 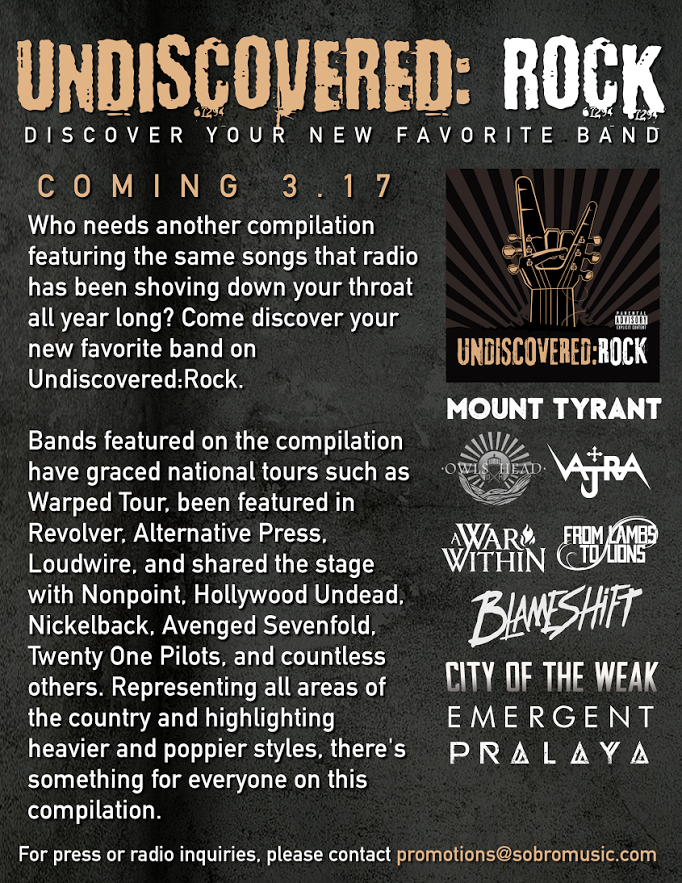