Metro Art and the Film Noir Foundation present “Too Late for Tears,” the final film in an extraordinary series of three celebrated noir films at Los Angeles’ historic Union Station. The film will be screened free to guests in the recently restored historic Ticketing Hall on Friday, December 2, at 8 p.m. 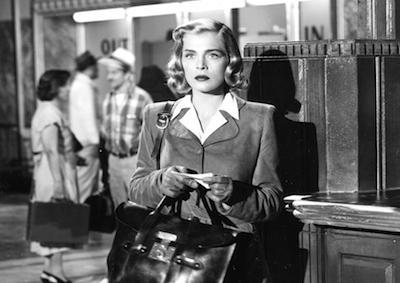 “Too Late for Tears,” released in 1949, is considered one of the best noirs of the classic era, long believed lost but now restored by the Film Noir Foundation and the UCLA Film and Television Archive. Union Station not only appears in the film, it also figures prominently in the story. 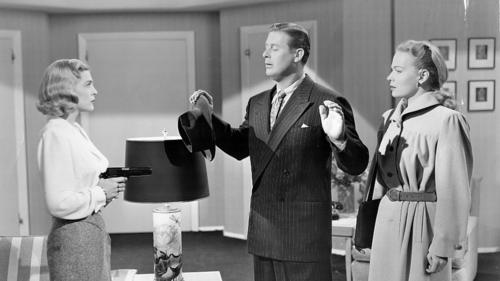 Starring Lizabeth Scott, Dan Duryea, Arthur Kennedy, Don Defore and Kristine Miller, “Too Late for Tears” is about a cold-blooded housewife determined to keep an ill-gotten satchel of cash by any means necessary. Richard Duryea, son of actor Dan, will introduce the film. 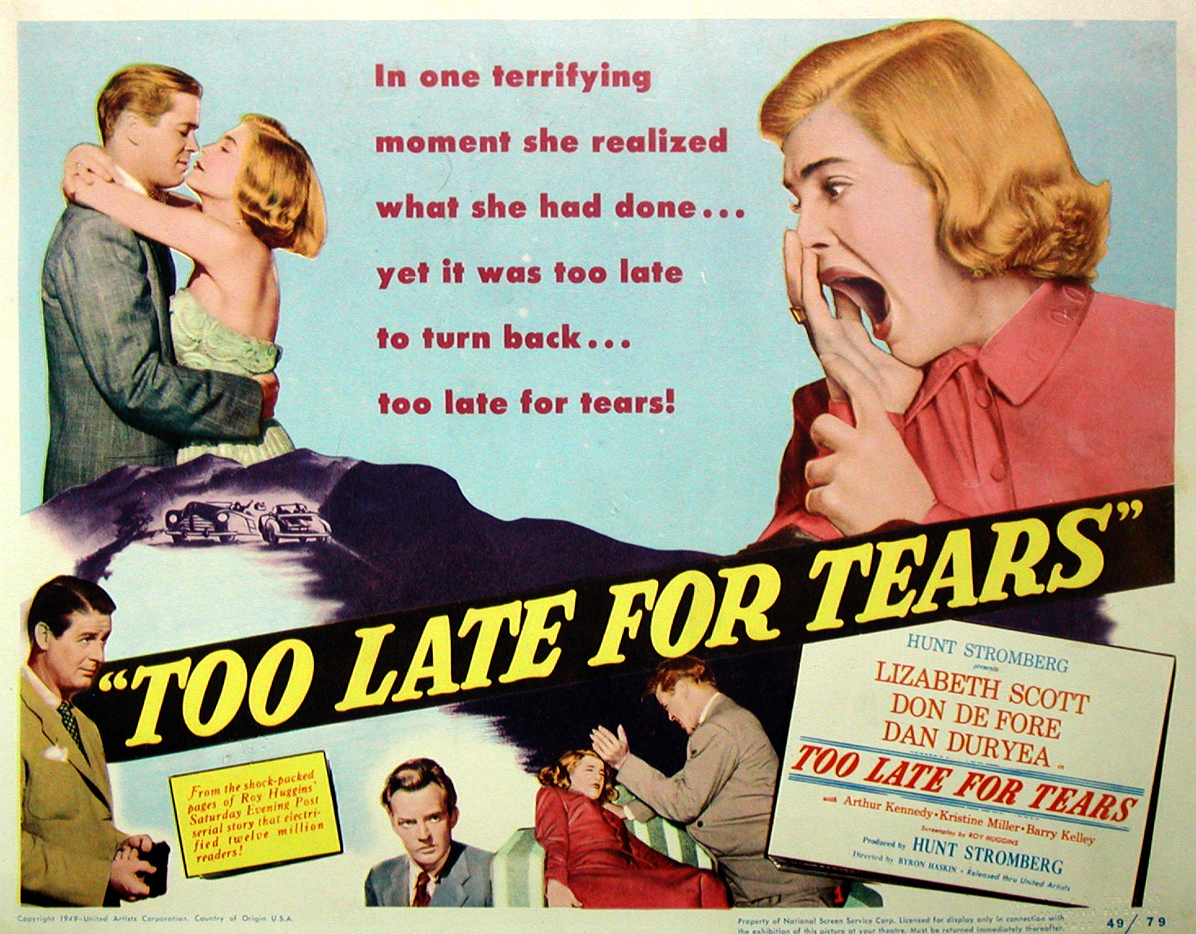 The doors for the screening open at 7:15 p.m., and admission is free on a first-come, first-served basis.

About Union Station
Built in 1939 Union Station is the largest railroad passenger terminal in the Western United States. Placed on the National Register of Historic Places in 1980, the station’s signature Mission Moderne style makes it one of Los Angeles’ architectural gems. Today the station has evolved into a vibrant transportation center serving 75,000 passengers daily. Union Station is currently in the first phase of a Master Plan that will enable it to better handle the growing number of transit riders, accommodate high-speed rail, and serve as one of L.A.’s premier public spaces while protecting the historic core of the station.