Jeremy Irons Presents Award for Mathematics at the 2016 Breakthrough Prize

Jeremy Irons Presents Award for Mathematics at the 2016 Breakthrough Prize

On December 4th, the Breakthrough Prize marked its fifth anniversary celebrating top achievements in the fields of physics, life sciences, and mathematics with a star-studded ceremony at the NASA Ames Research Center in Silicon Valley. Jeremy Irons, who recently starred as Cambridge mathematician and professor G.H. Hardy in The Man Who Knew Infinity, acted as presenter, recognizing the accomplishments in the mathematics category.

“I was honored to present this prestigious award,” said Irons. “Playing the role of G.H. Hardy was an invigorating experience for me, which opened up my mind to the great world of mathematics. Knowing that the Breakthrough Prize will open more doors in the field of math is nothing short of wonderful.”

The Man Who Knew Infinity tells the true story of Hardy’s friendship with Indian mathematics genius Srinivasa Ramanujan, played by Dev Patel. A self-taught mathematician, Ramanujan traveled from his home in India to Trinity College at Cambridge in 1913, where Hardy recognized his talent and became his mentor and confidant. The Man Who Knew Infinity has received numerous accolades and awards buzz since release, with particular praise for Irons’ depiction of Hardy; the New Yorker declared his performance “a thing of beauty”.

Hardy mentored Ramanujan for five years, making substantial contributions to mathematical analysis, number theory, infinite series, and continued fractions. At the Breakthrough Prize, Irons presented the Mathematics award to Jean Bourgain, a Belgian mathematician at the Institute of Advanced Study, for contributions to the fields of high-dimensional geometry, partial differential equations, number theory, and other specialized areas of mathematics.

In addition to presenting the Breakthrough Prize, Jeremy Irons recently participated in a White House discussion on the role of storytelling, cinema, and media in sharing the importance of science and mathematic, serving on a panel that included US Chief Data Scientist DJ Patil, the director of the National Science Foundation, and representatives from the White House Office of Science and Technology Policy. 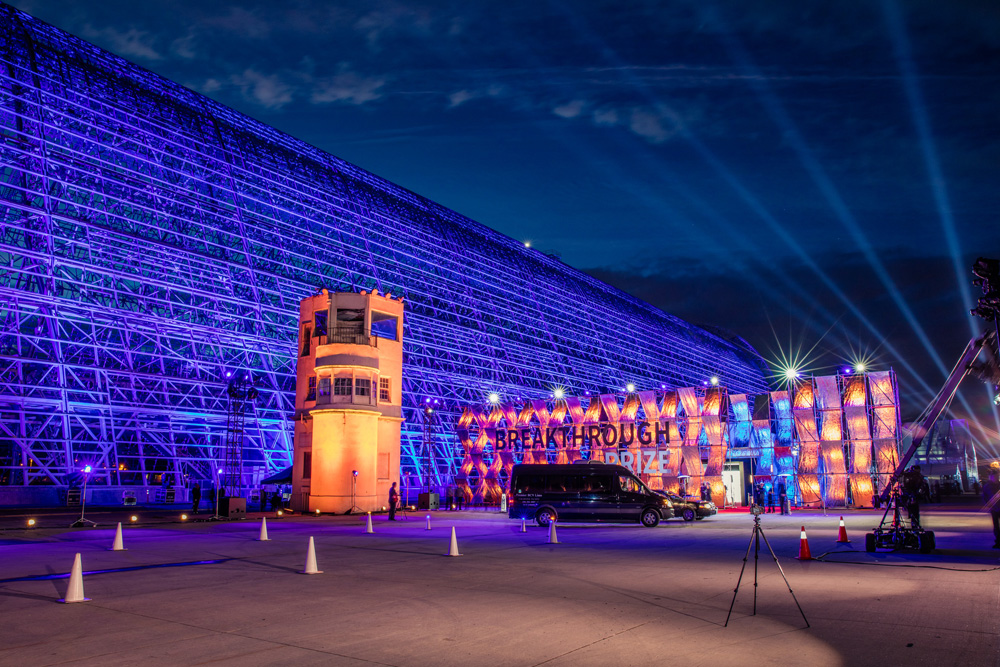 A one-hour version of the Breakthrough Prize ceremony will air on FOX on Sunday, December 19, at 7:00-8:00 PM ET/PT and globally on National Geographic in 171 countries and 45 languages.