While the name Holy + Gold might not instantly ring a bell, the Atlanta five-piece consists of some familiar names including former members of the band’s Norma Jean, The Chariot and The Glass Ocean, to name a few.

Friends for nearly half their lives, the band members only recently formed Holy+Gold, after making a concerted effort to spend more time together playing music, after adulthood and everyday responsibilities got in the way. 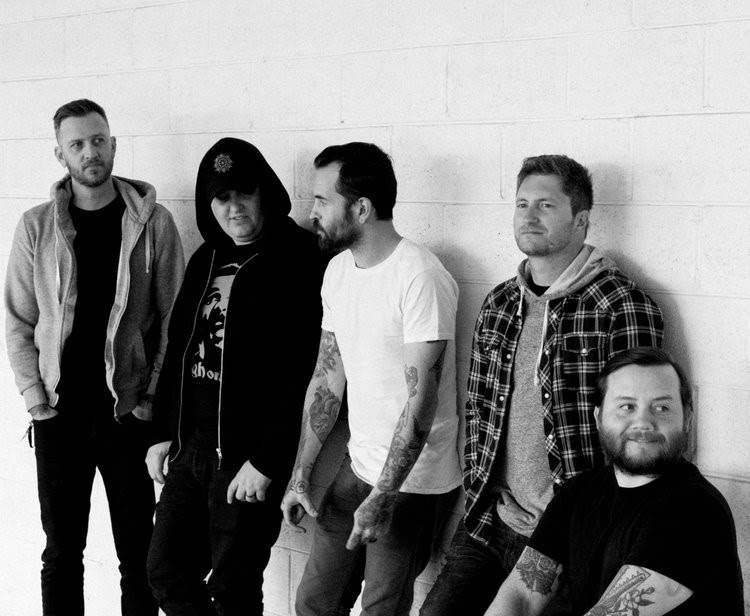 In early 2016, the guys convened in the home studio of their friend Dave Fountain (of the band Murder By Death) to record their debut album “Feral Children” themselves. The album was also partially recorded in the tool shed that they practice in. It was then mixed and mastered by their other close friend Ryan Boesch at his Parhelion Studios.

Holy+Gold released “Feral Children” as a “pay-what-you-want” on Band Camp in late 2016, where it racked up an impressive number of streams and was the best-selling rock album on the site for a few weeks), and now the album will finally get an official release on February 17, 2017.

Black Insert will be Hand Numbered and Signed by the band.

Purchaser will receive a digital copy of the record. 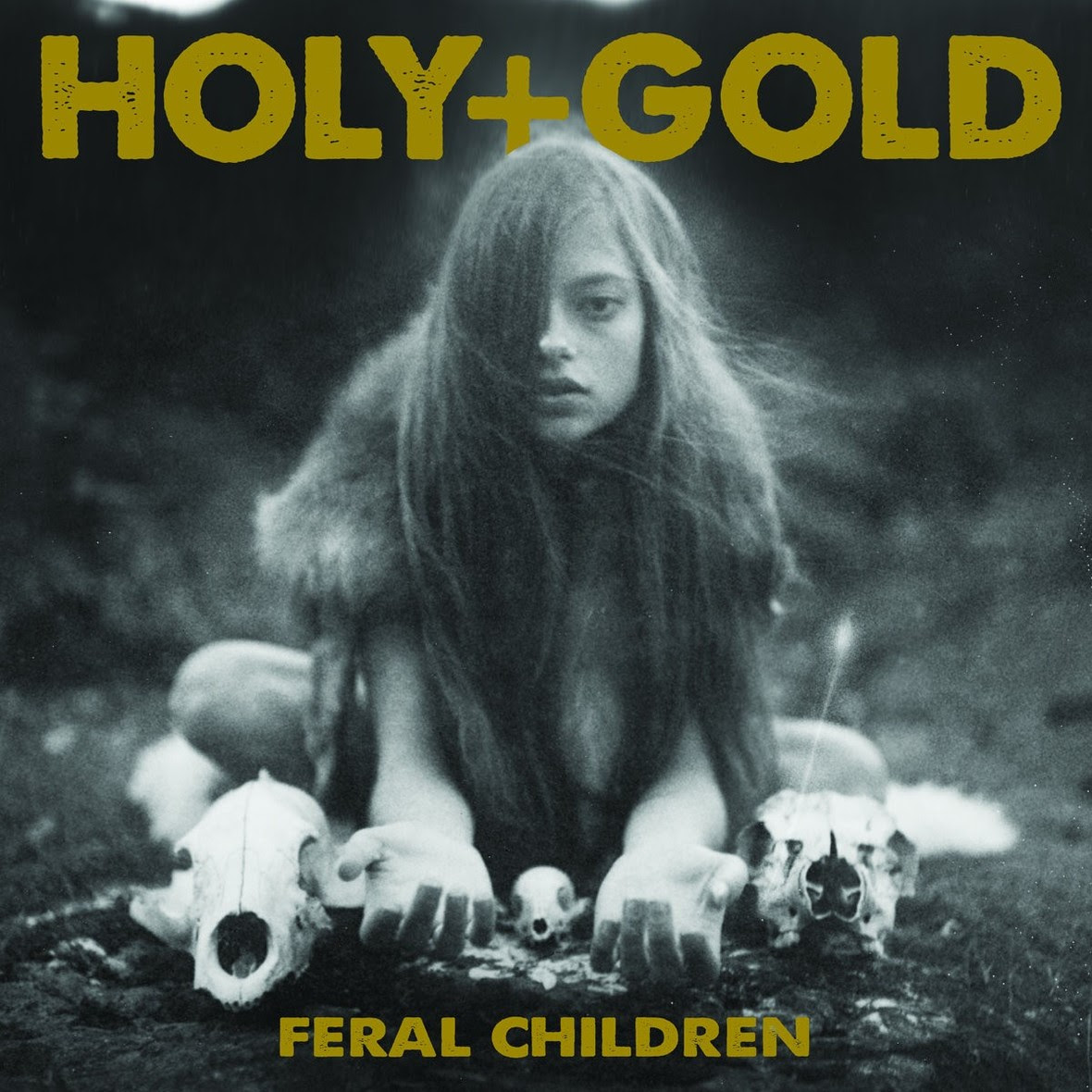 “The Bull And The Beggar”-
https://youtu.be/BCls2X_6eDs

In addition to self-recording and producing their music, this fiercely DIY approach is evident in all other aspects of their career, including the fact that they design all of their own merch, their album covers and their website and physically print their own merch with equipment that they bought themselves.

Up until now, Holy+Gold has only played a handful of shows, most recently with O’ Brother, Brotherhawk and Madre Padre, and they were also a part of Manchester Orchestra’s yearly sold-out festival ‘The Stuffing’ the day before Thanksgiving.

A few new shows have been announced for February, including an EP release show He Is Legend on February 19. Additional dates will be announced soon.

February 19th, @ The Drunken Unicorn (Atlanta) with He is Legend