On March 4th, 2017 Hands4Hope held their 17th Annual Starlight Serenade Concert at the Harmony Gold Theater to raise money for funding their diverse after school music and education programs. 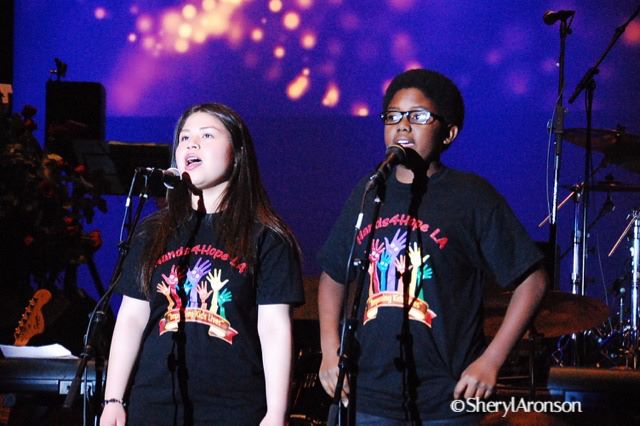 Pat Prescott, who hosted the evening’s festivities, commented to The Hollywood 360 regarding of Hands4Hope:

“Lydia Floyd’s enthusiasm and commitment for this organization is so intense, you can’t help but get sucked into her vortex.  Once you meet the kids and see what they are doing with their after school program, how could you not support an organization like this.”

“Lydia Floyd has single handedly kept these programs going on a shoe string budget…these concerts every year are a critical part of her fund raising effort.  And it’s also a part of the community outreach to let people know what the organization is doing.  This is a tremendous opportunity for the kids to display their talents and what they are learning in the after school programs.”

The evening kicked off with a silent auction and a buffet dinner.  Then everyone entered the theater and was treated to delightful performances by The Hands4Hope children who performed two songs and a dance number.  Then the band took the stage and the smoking evening of music began.  Gail Jhonson, Musical Director talked told The Hollywood 360 about the musicians that were playing.

“I call my musicians, “The Hands4Hope all-star band.  We start with Wayne Linsey on keys, Tony Moore on drums, Tony Saunders on bass, Kevin Chokin on guitar, Geoff Alpert on trombone, Rick Parma on sax, and Dr. Zarif on percussion.

“Our special musical guest are: Jessy J on sax.  It’s wonderful seeing a woman play tenor sax.  We are honored to have Paul Jackson, Jr. Grammy nominated guitarist.  We have the fabulous Sinbad doing his jokes, who also is a musician.  And Sinbad’s daughter, Paige Bryan is singing.  Finally, Dr. Bobby Rodriguez is on trumpet with his hot Latin sound.” 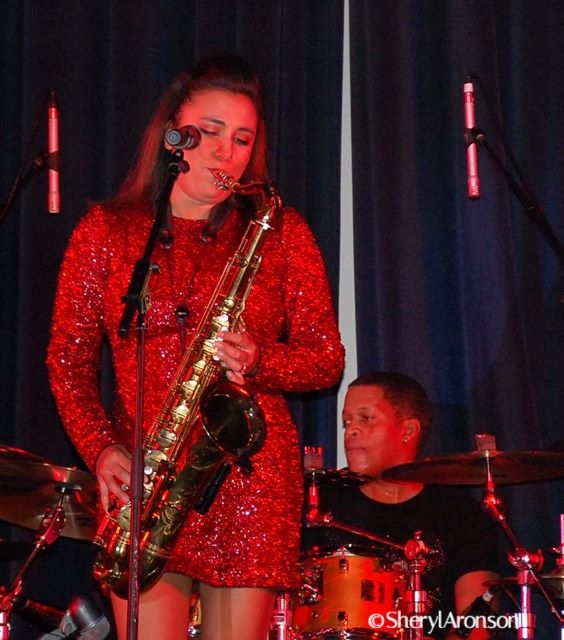 The music that evening tore down the house.   Jessy J, decked out in a sparkly red dress, not only looked glamourous, but blew her tenor sax with complete mastery and soulfulness. 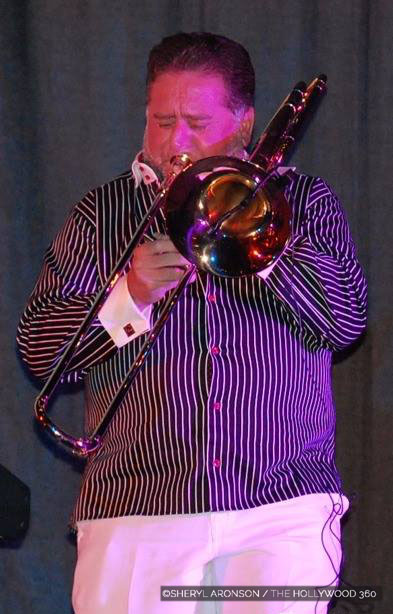 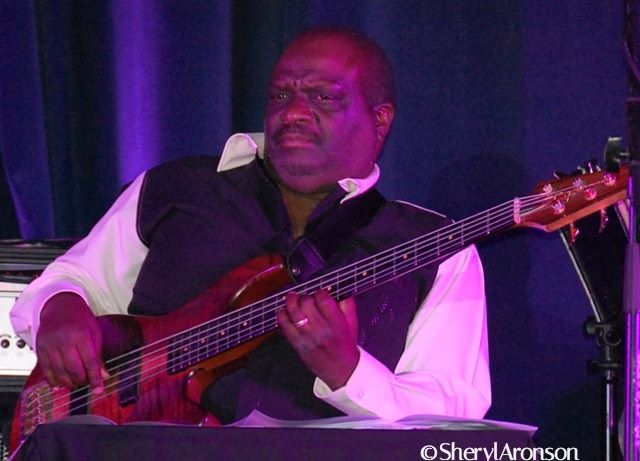 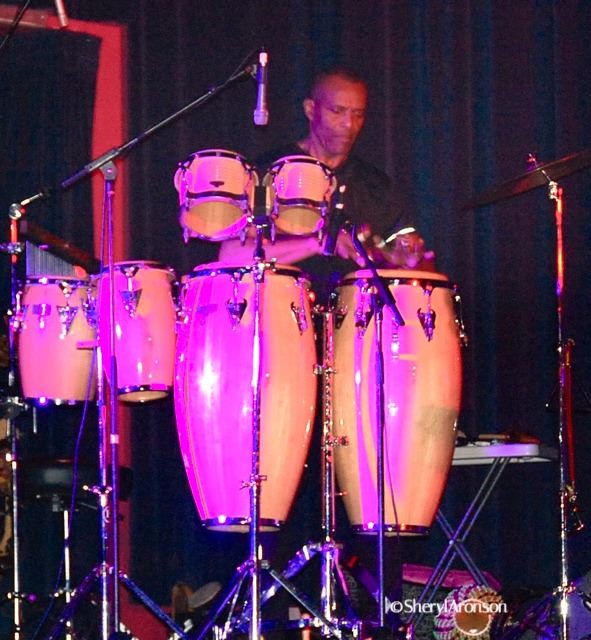 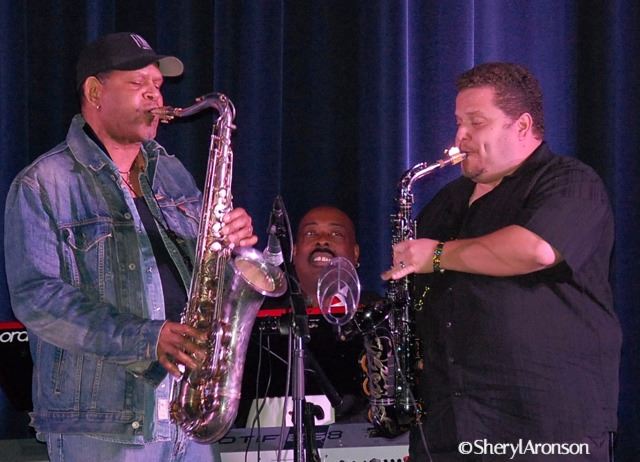 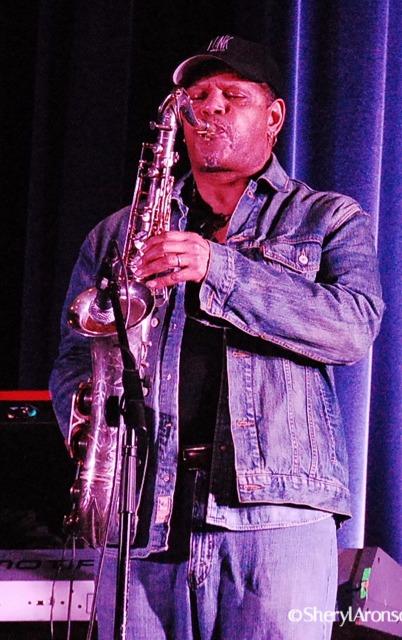 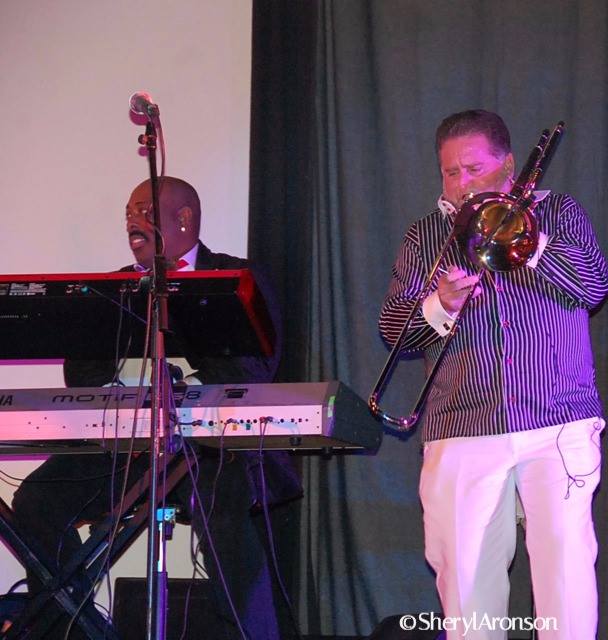 The house band backed her up with a powerful guitar solo from Kevin Chokan, and Dr. Zarif took center stage and rode his instrument with torrid intensity. 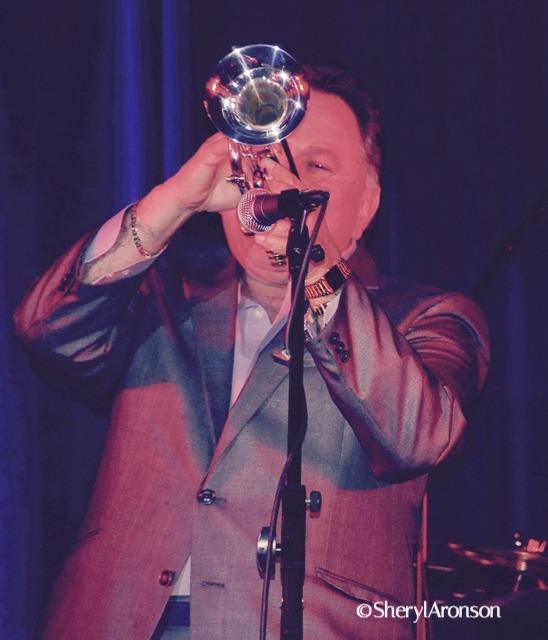 Dr. Bobby Rodriguez looked dapper in a gray satin suit and led the audience in participatory singing.  He hit the high notes on his horn with complete ease and glorious energy.

Paige Bryan turned out some sensual, soulful vocals with her backup singers to add a sweet flavor to the evening’s music delight. 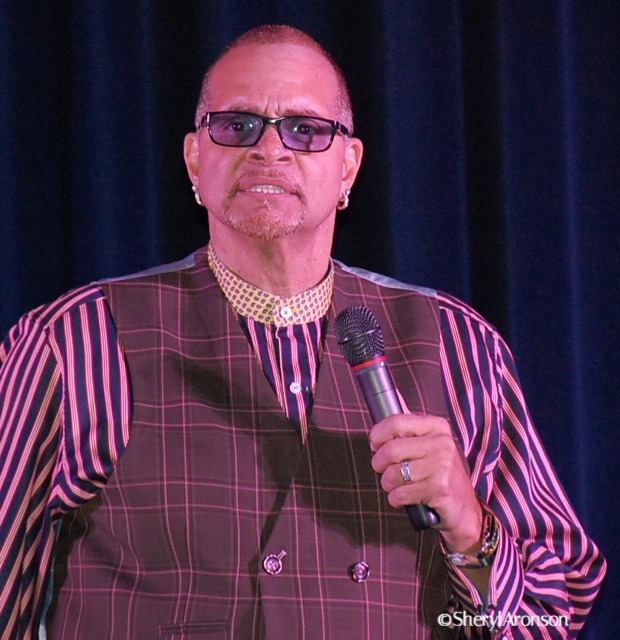 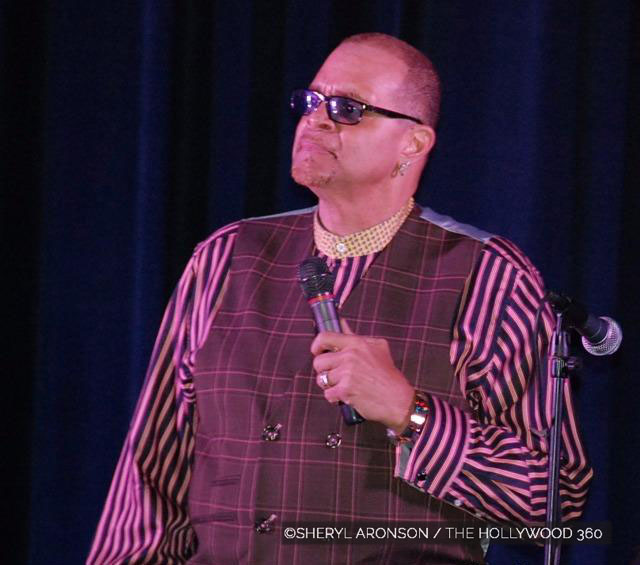 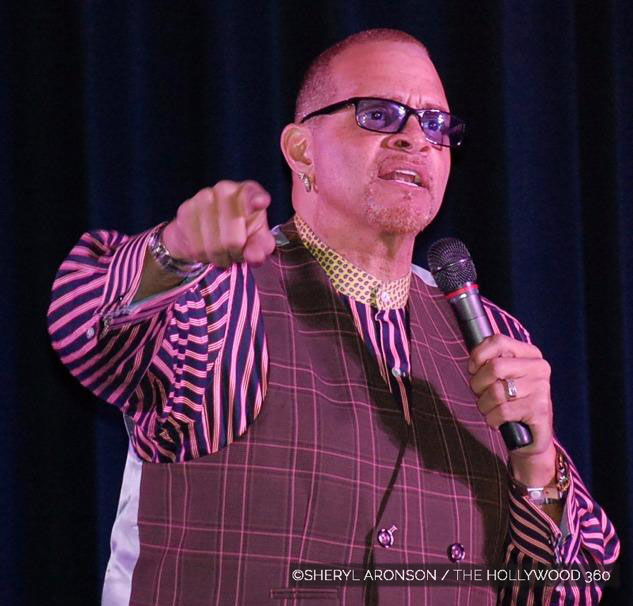 Sinbad was thoroughly entertaining with his hysterically funny observations of family life.  He joked with a few of the kids in the audience…calling them out and ribbing them.  For 25 minutes this genius of comedy had everyone in stiches.

Lydia Floyd, CEO for Hands4Hope spoke eloquently about her mission to help the children and single parent families.

“My mother was a single mother who had epilepsy, she had four kids to raise…I wanted to help single parents like my mother who might be ill, or single parents who need a helping hand.  I want to help give the kids opportunities that I didn’t have.  That’s what we’ve done to over 900 kids in seventeen years.”

“My goal tonight is to raise around 30,000 dollars, but I am grateful for every penny because it keeps the doors open.  It costs about 2,000 a year for these kids to be here with us and they don’t pay.  We have to raise the funds to keep them here and do what we do. We also have programs to help the parents.  This past Christmas we took parents on a shopping spree to target.  It was the most moving thing I ever did in my life.  They bought presents for the kids and clothing for people who were homeless.  We are not your average after school program.” 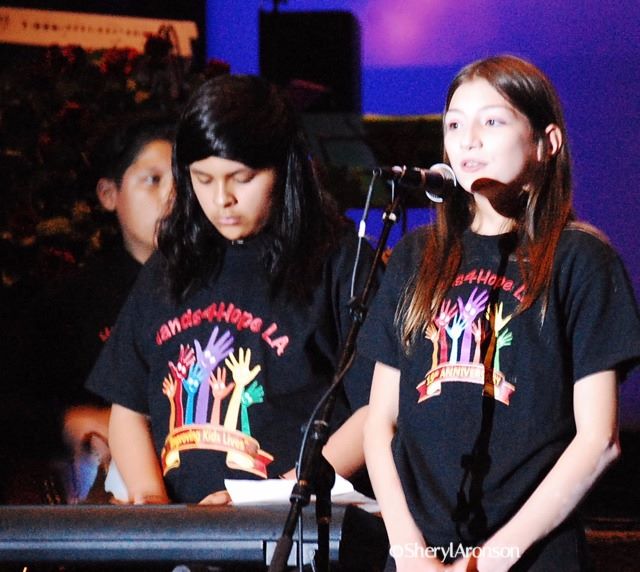 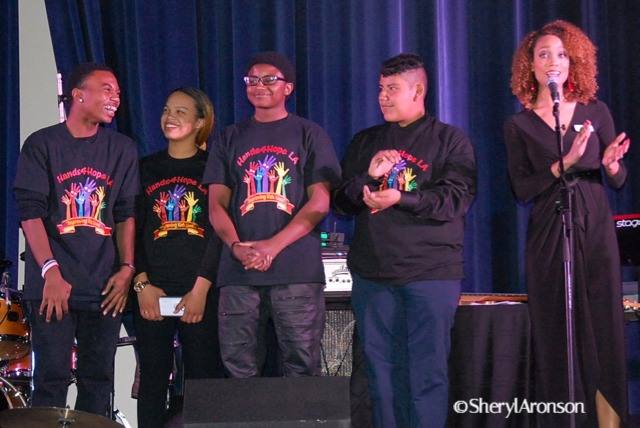 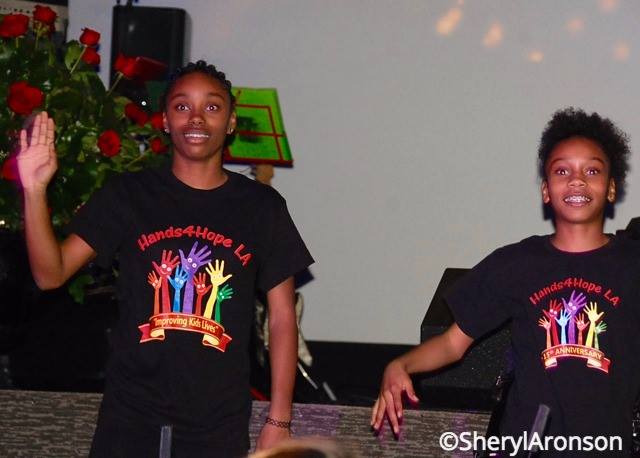 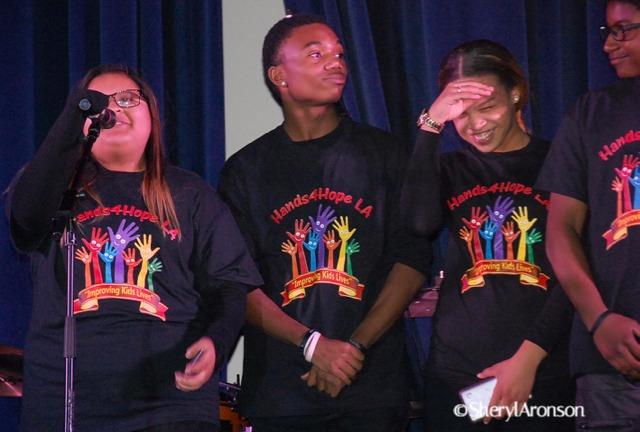 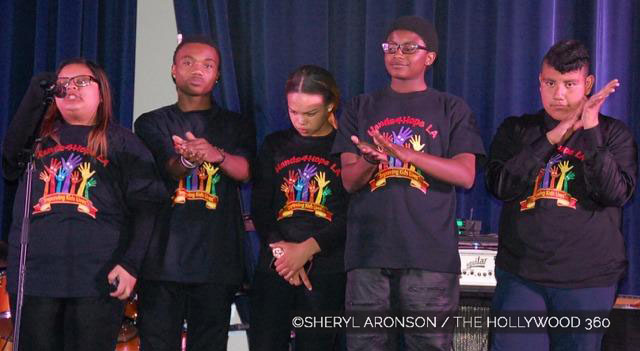 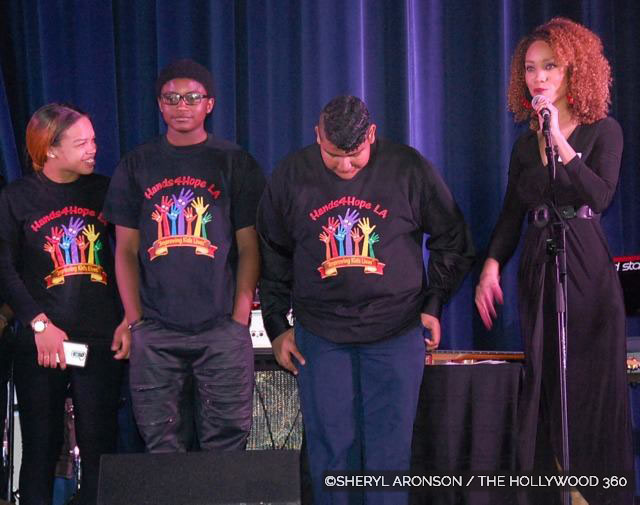 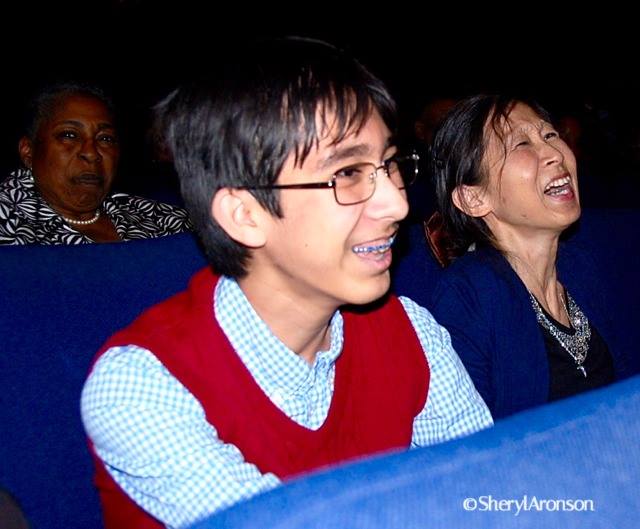 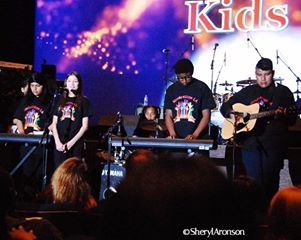 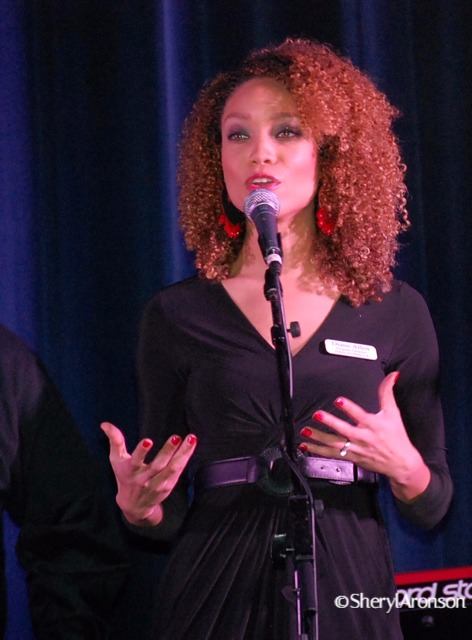 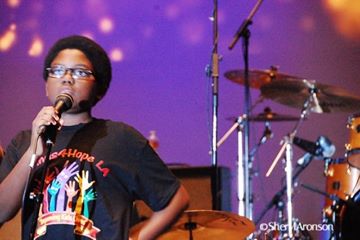 The Annual Starlight Serenade Benefit Concert reaches out to the community every year to encourage their participation and contribution in order to keep The hands4Hope organization going.  This gathering of celebrity musicians makes it easy for music lovers to attend the concerts and offer financial support for the academic, artistic, athletic programs offered by Hands4Hope at-risk youth. 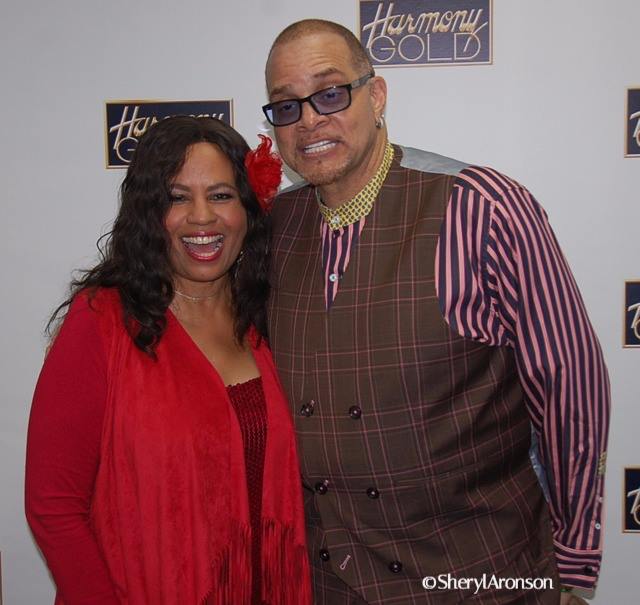 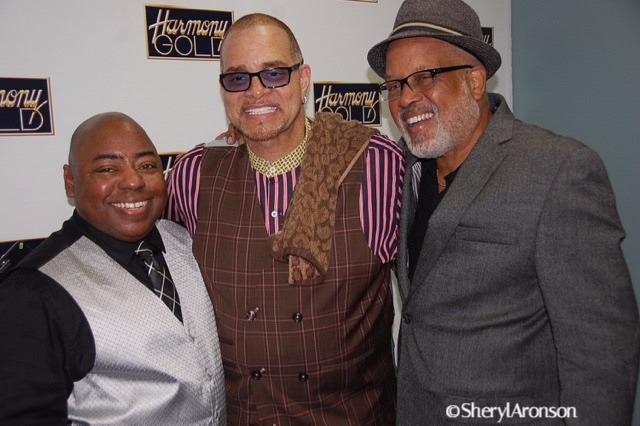 The finale that night brought the all-star musicians back on stage and the music rocked the house with joyful funk.  All audience members were up and dancing…once again a successful event for a very worthy cause.