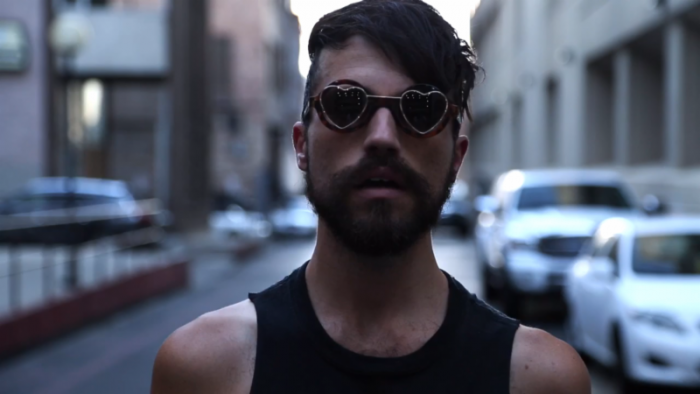 Glenn is the lead vocalist/keyboardist for Neon Trees. Known for such multi-platinum hits as “Animal” and “Everybody Talks,” the band has released three albums including 2014’s Pop Psychology (Island Records), which debuted at No. 6 on The Billboard 200, at No. 1 on the iTunes Alternative Album Chart and within the Top 5 of the Overall iTunes Album Chart. “Sleeping With A Friend,” the first single from Pop Psychology, was a Top 10 hit at both the Alternative and Hot AC formats and within the Top 15 at Pop radio.

Glenn has released “Shameless,” the first single from Excommunication. It can be downloaded from iTunes HERE and streamed on YouTube  HERE. “I’ve been fighting off a hurricane inside me…It’s the darkest time of the night/God and vodka might save my life/you judge but I don’t give a damn…I live a life so shameless,” he sings on the swaggering, celebratory track. Glenn gave fans a sneak preview of the single by tweeting a series of thought-provoking video clips, including #NEVER TRUMP, #SHAMELESSTG and SHAMELESS.

Raised as a Mormon, Glenn came out as gay in a 2014 interview with Rolling Stone and remained steadfast in his faith until last fall, when the Church of Jesus Christ of Latter-day Saints (LDS) announced a new policy identifying those in a same-sex marriage as apostates and prohibiting their children from being blessed or baptized. The announcement threw Glenn – and many others – into a tailspin. The song “G.D.M.M.L. GRLS” (short for “God didn’t make me like girls”) speaks directly to the sense of abandonment and the suicidal feelings that many gay Mormons wrestled with thereafter.

“This album is a break up record,” says Tyler Glenn. “It’s been liberating to find a greater sense of purpose, but it’s not been without its sadness. I wanted this album to feel the way it feels to have a crisis of faith. The highs, the lows, the dark and the light – with the end result being a paradigm shift. I feel liberated and more creative than ever. I thank God for that, whoever she is.”

Rolling Stone premiered the video for “Trash,” an edgily electronic track from the album, observing, “his solo debut is as political as it is personal” and praising Glenn’s performance in the video as “incendiary.” The clip shot to No. 1 on the iTunes Alternative Music Videos chart shortly after its release in April.

Excommunication was recorded at Rancho Pagzilla in North Hollywood, CA.Longtime Neon Trees collaborator Tim Pagnotta produced the album and Glenn co-produced with additional production by Nate Pyfer. It was engineered by Pagnotta and Brian Phillips. See below for track listing. 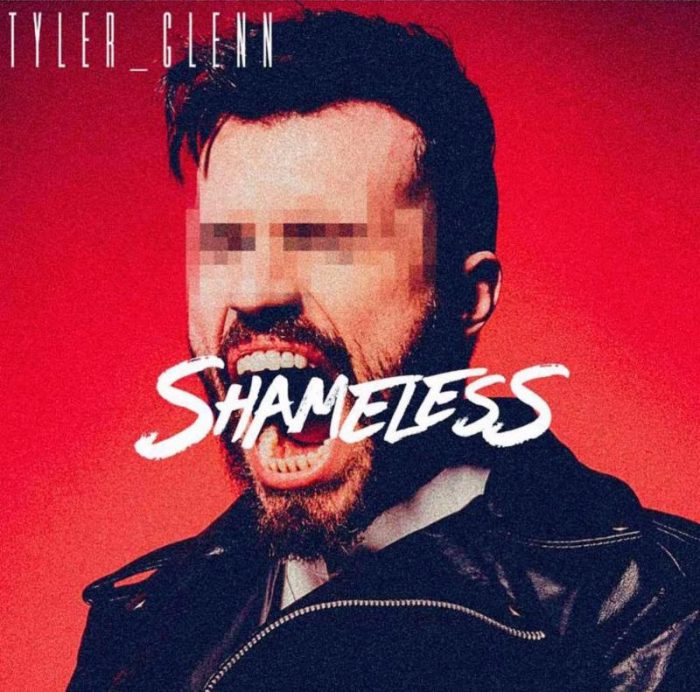 Star Trek's Still As Relevant on The 50th Anniversary