There was electricity in the air last night in St. Charles, IL.  New Kids On The Block member Donnie Wahlberg joined forces with Generation Rescue for Another Evening with Donnie Wahlberg and Special Guests concert, raising $759,000 to spread awareness and help fund autism treatment for low-income and at-risk families. 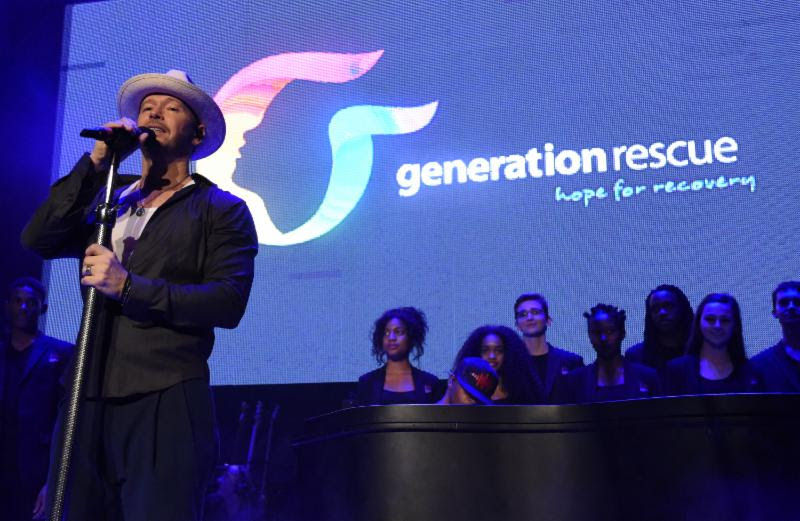 The Blue Bloods star’s wife, Jenny McCarthy, kicked off the show with a heartfelt speech to fans and announced the groundbreaking, in St. Charles, of a custom built integrative health clinic providing comprehensive treatment for all individuals across the special needs spectrum. 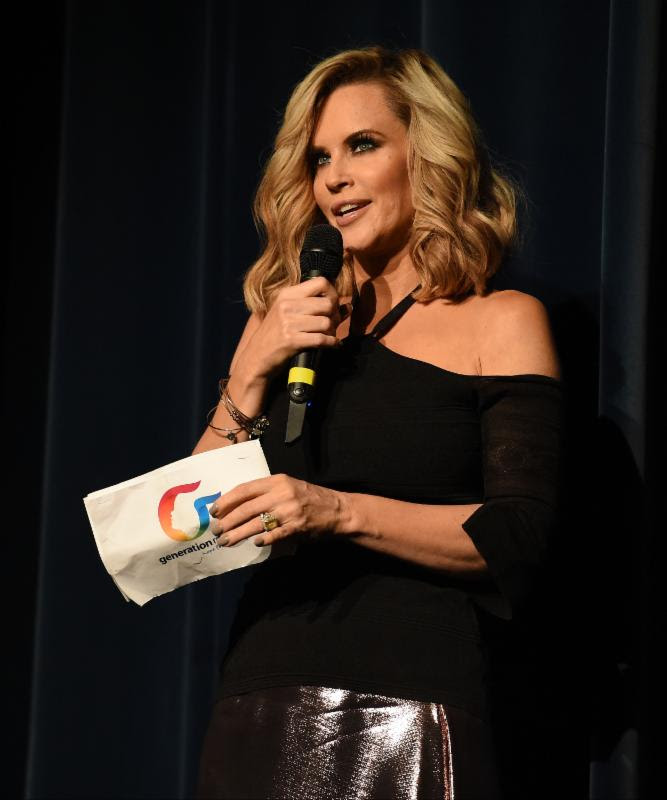 The historic Arcada Theatre walls were vibrating from the cheers of fans, friends, sponsors and supporters. Wahlberg took the stage along with the Chicago Children’s Choir and gave his usual 200% of a performance. Joining him for this very special evening were fellow NKOTB members, Jordan Knight, Joey McIntyre and Danny Wood. Also donating their time and talent were Shawn Stockman and Wanya Morris from Boyz II Men and the hip-hop group Naughty By Nature. Singer Ashley Rodriguez did a stunning version of True Colors, and the talented musicians backing the performers were Om’mas Keith, Stanley Randolph and musical director Rob Lewis, all of whom are currently on tour with NKOTB. Following the concert was an After Party hosted by Wahlberg and McCarthy at Shakou St. Charles. 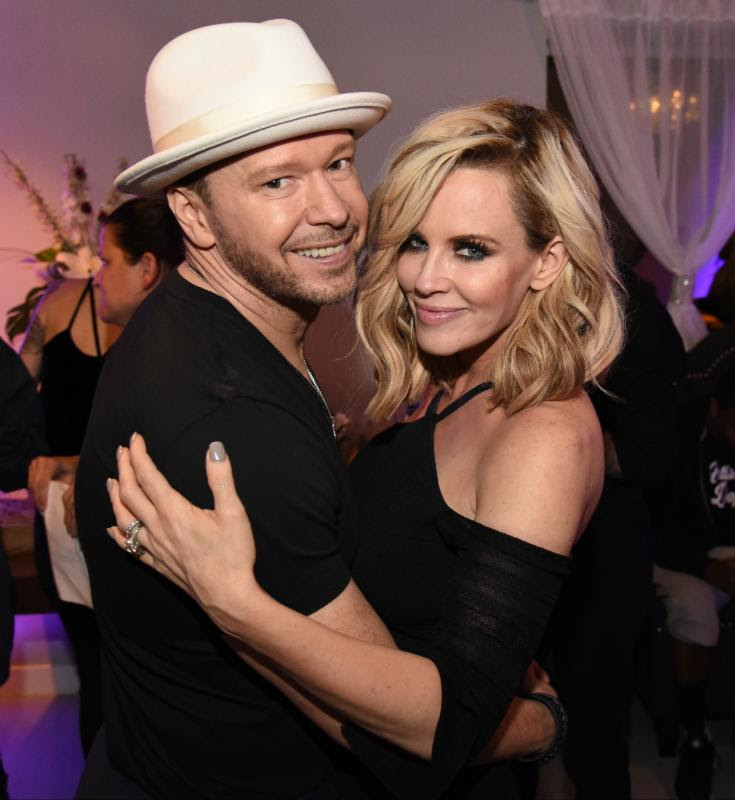 “This evening is very special to me,” said McCarthy of Another Evening with Donnie Wahlberg & Special Guests. “Not only does it help Generation Rescue provide low-income families with access to essential treatment, but it also gives Donnie and I a chance to connect with friends and fans in a special way. There’s no greater unity than spreading love for a good cause.”

So far, Generation Rescue has provided assistance to more than 750 families in all 50 states, with medical grants of $1.8 million and counting. Kids assisted by Generation Rescue demonstrate improvements in sociability, sensory and cognitive awareness, speech and communication, as well as their health and physical behavior. 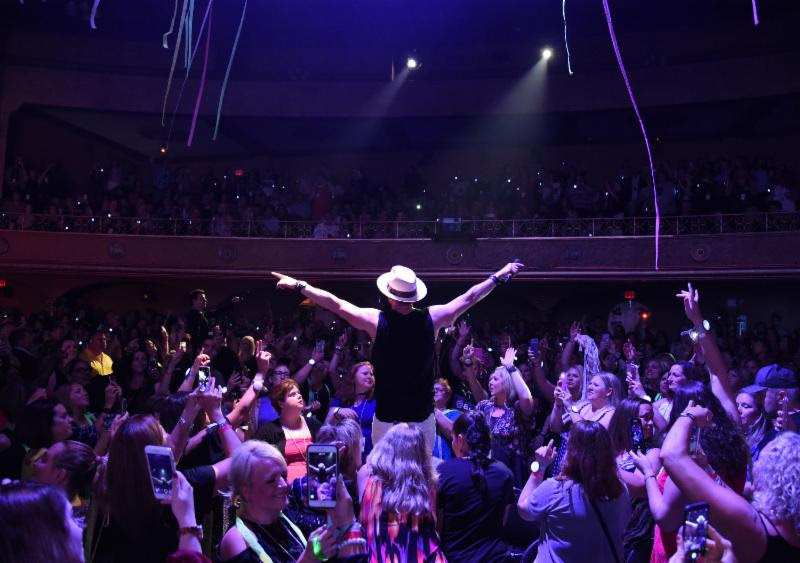 Long time donor, Pat Joyce of Summerwinds Resorts committed to $1 million to build a clinic in the state of Missouri for Generation Rescue. 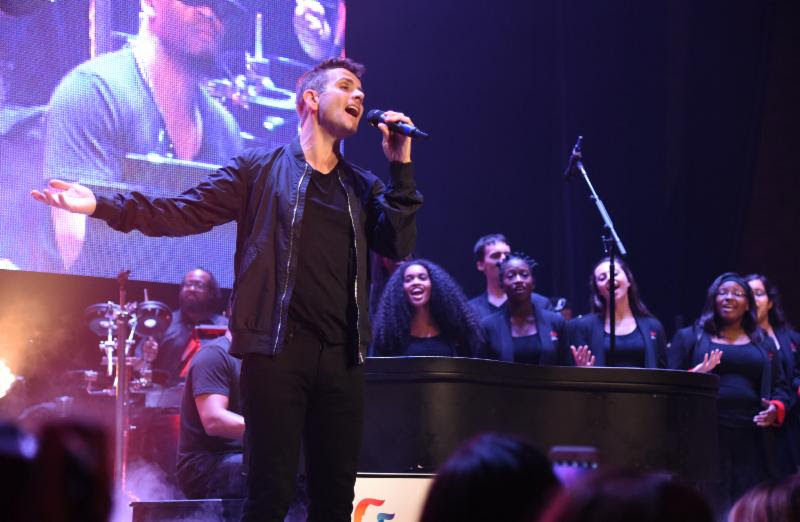 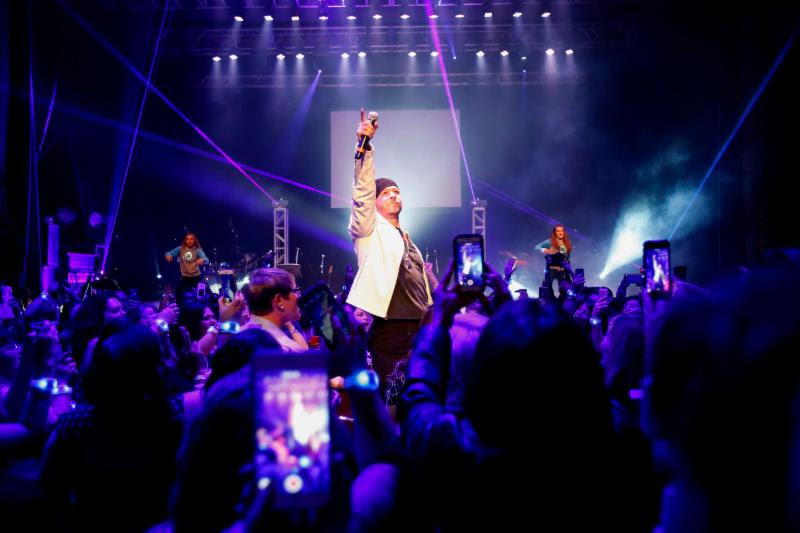 Donnie Wahlberg is an artist who knows no limits, and his diverse career proves just that. He has captured the attention of audiences worldwide as the star of the hit TV show Blue Bloods on CBS, as Executive Producer of five television shows, and as the engine behind the group New Kids On The Block (NKOTB). As a board member of Generation Rescue and advocate for autism awareness, Wahlberg conceptualized, creative directed & produced both 2016’s An Evening With Donnie Wahlberg & Special Guests & this year’s Another Evening With Donnie Wahlberg, to directly benefit families affected by autism.

Generation Rescue is the leading national organization that provides hope, information and immediate treatment assistance to families affected by autism spectrum disorders. To learn more about Generation Rescue, visit their website at www.generationrescue.org. 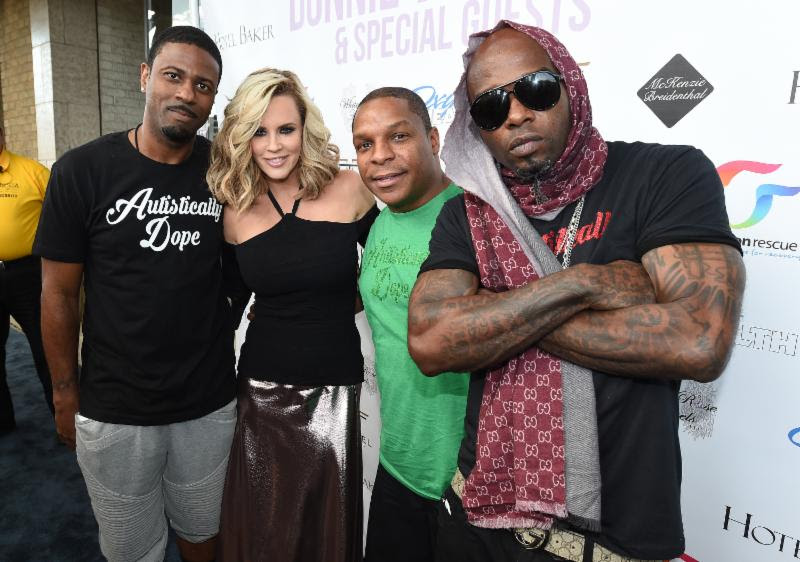