Singer-songwriter Björk said: “I am delighted to announce the opening of Bjork digital exhibition at Carriageworks in Sydney.  It … is a further step into completing the full Vulnicura VR album which will come out soon. I feel the chronological narrative of the album is ideal for the private circus virtual reality is, a theatre able to capture the emotional landscape of it.” 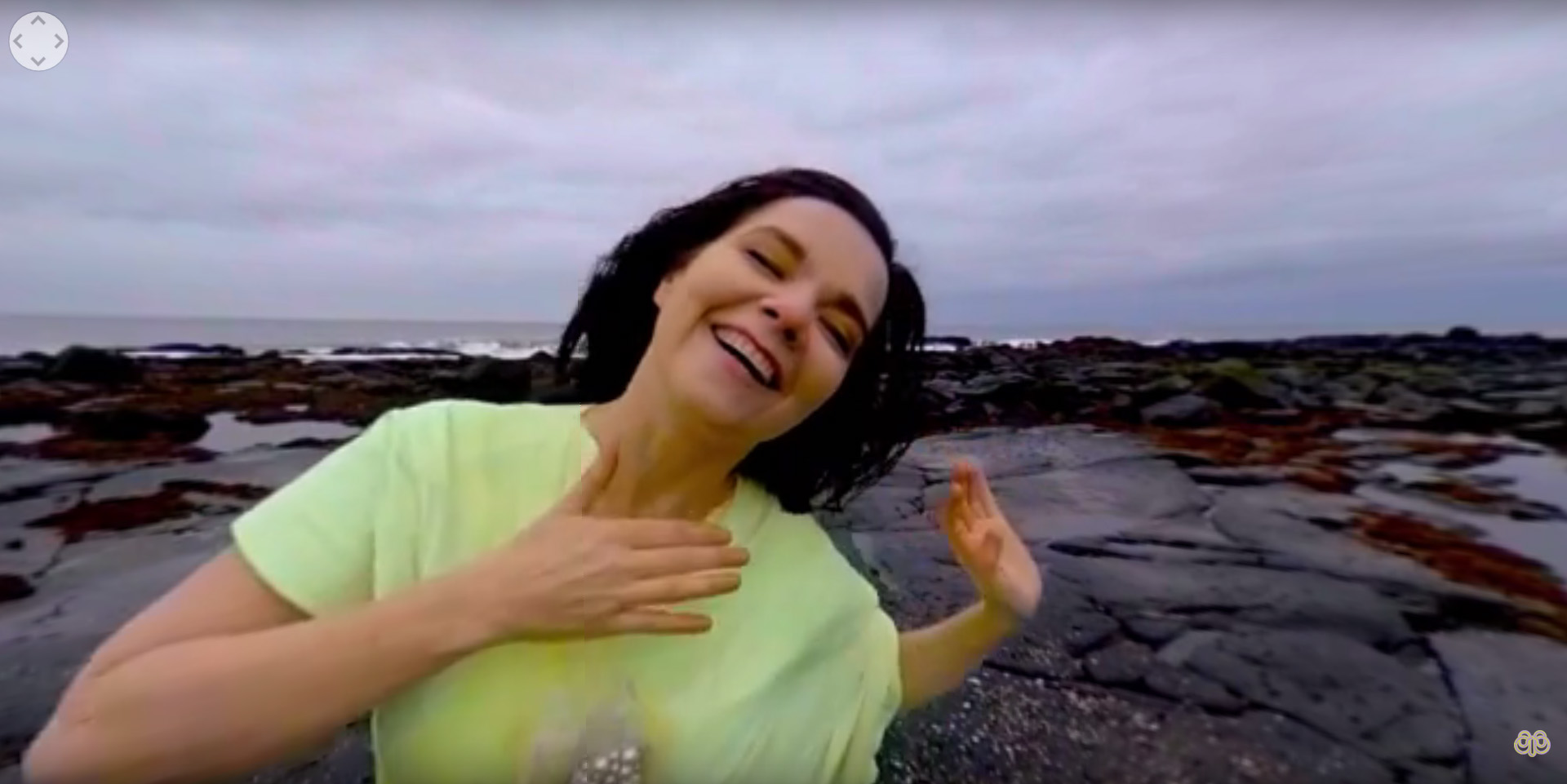 Last year, Bjork debuted a VR music video for her song “Stonemilker” which is from her latest album, Vulnicura, but last week she announced that she has transformed four songs from Vulnicura into 360-degree VR experiences which will be part of an exhibition entitled Bjork Digital that kicked off in Sydney, Australia, June 3, 2016. We are thrilled that she will also be adding VR videos for the album’s remaining five songs over the upcoming months. She will be bringing the exhibition to London, Tokyo, Paris, Houston , plus several more cities. 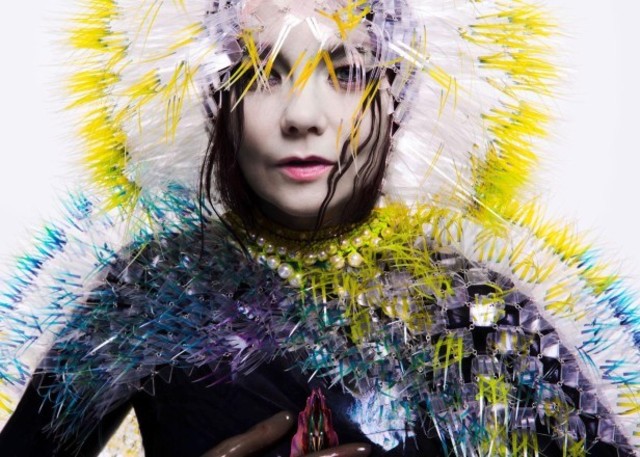 HTC Senior Vice President Rikard Steiber (Virtual Reality) said “With Vive we are focused on bringing a fully immersive experience to our users, and this partnership with Björk felt like a really natural fit.”

Bjork Digital uses 80 Gear VR headsets, and it’s also been ported to  HTC Vive complete with full-room tracking. Eventually, we will all be able to download the videos on HTC Vive, Oculus Rift, Gear VR and as iOS and Android apps.

The Björk Digital tour will travel the world over the coming months, allowing fans to don HTC Vive and Samsung Gear VR headsets to visit Icelandic fields, beaches, and caves, all set to tracks from Vulnicura, Björk’s most recent album.