Sheryl Aronson is an accomplished journalist, a dedicated psychotherapist, a valued member of The Hollywood 360 team and a fierce survivor. In her memoir ” Passing Myself Down to the Grave”, she shares a period in her life which would take her to the depths of despair and test her faith. She shared with us her motivations and the unique approach she took in penning her intimate story. 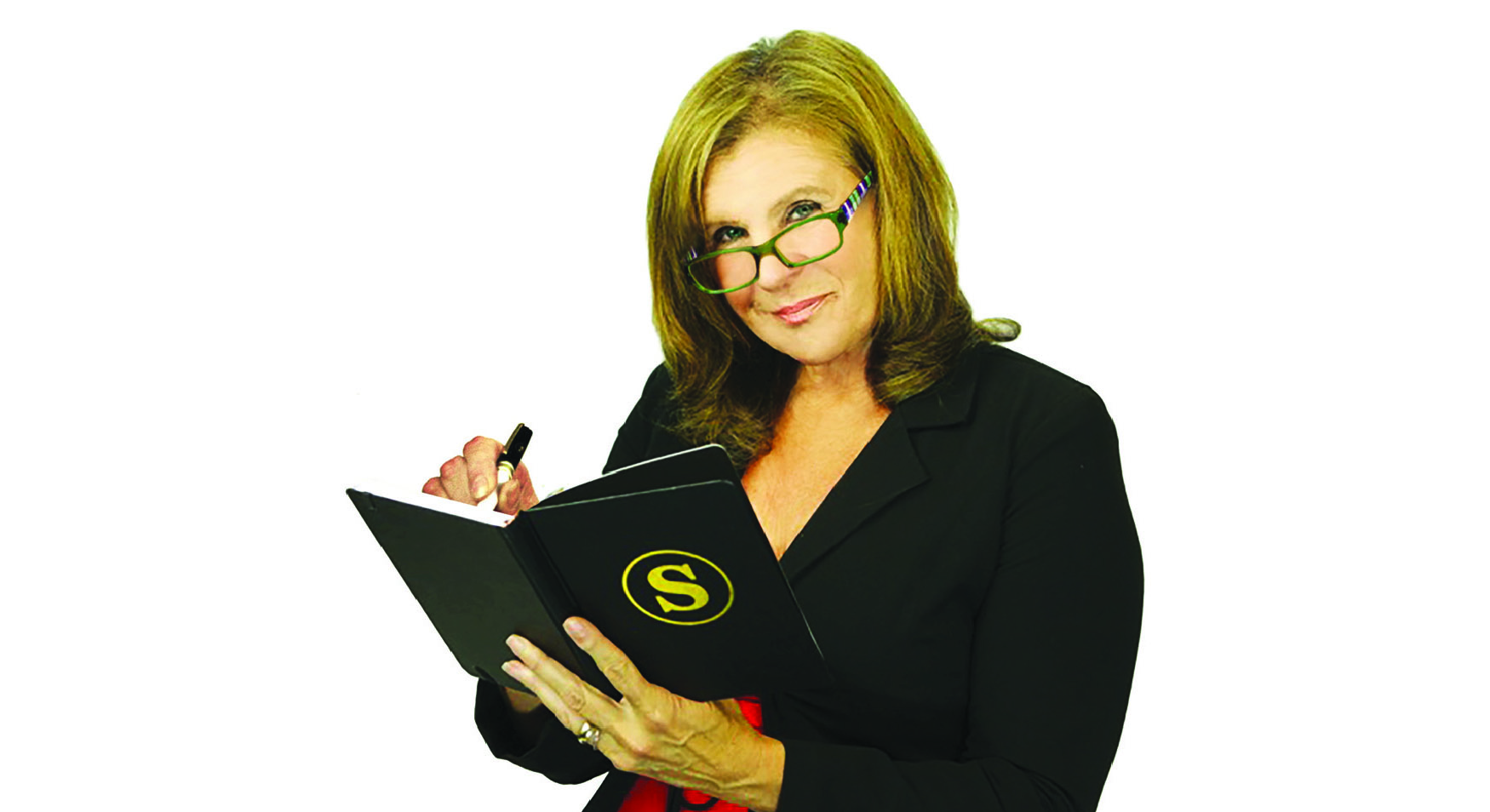 What was your motivation for writing this book?

Sheryl Aronson:  “ I was wanting to reach out to other women who have gone through similar obstacles in their life, who have felt so depressed, so down. I wanted to be able to share with them the miracles, the amazing things that happened to me while I was going through the darkest period of my life.”

This Memoir documents your journey through a life threatening illness and the depression that follows.  How difficult was it to write your story?

Sheryl Aronson:  “I had to relive all the events that happened to me from being diagnosed with breast cancer, to going through the Chemotherapy…  then the depression I entered.  And finally…thinking about all the things I had lost.  While writing chapters of this book, the emotions attached to the memories were so overbearing I would cry.”

Your style of writing is a bit unusual because there is a full- length screenplay inside the Memoir as well.  Talk about the movie script.

Sheryl Aronson: “I wrote two short movies back in November of 2013 called “Passing” and “Down to the Grave.”  They were to be produced and made into two ten- minute independent features.  However, this didn’t happen and I talk about why in my Memoir.  After tapping into the psyches of the characters in both scripts, the urge to write my own story became powerful.  Without constructing an outline before writing, I plunged in. I felt like my personal story was was almost being dictated to me from above.”

Tell us how you decided to become a writer?

Sheryl Aronson: “Since the age of ten, I had aspired to be a writer.  In fifth grade the teacher had asked the class what they wanted to become when grown up; I had two answers: “My answer was I wanted to be the first female baseball player and then I wanted to be a writer.” From that point on I was writing poetry and short stories for enjoyment. As I grew older the vision of becoming a professional writer never left my mind. Once in college, I minored in English and majored in Broadcasting and Film at Boston University.  After college I pursued a career as a free-lance writer and at the age of twenty-six, I published my first professional article.  At that time my interest in jazz and the musicians who played the music became my passion. I then published articles on Terri Lyne Carrington in Soul Teen Magazine and articles on Herbie Hancock and Maynard Ferguson in Modern Recording Magazine.

Now, thirty years later, I have returned to my first love.  In 2014, I became an entertainment reporter . I have a special column with my partner Mikey Adam Cohen, Museically Inclined, where we cover the top contemporary jazz and R&B musicians world- wide. Interviews include people such as Herbie Hancock, Larry Dunn, former member of Earth, Wind and Fire, Melissa Manchester, Keiko Matsui, Gerald Albright, Jeffrey Osborne and many more.  In addition to that, I have traveled extensively and have reported on entertainment events and celebrities from the East Coast, Europe and Africa.”

Was there ever a time when you couldn’t write?

Sheryl Aronson:  “There was a period of time where I didn’t write at all. For at least seven years I was practically mute during the time of “12 Years of Despair” which I talk about in the Memoir.  My whole spirit was completely shut down.”

You are also a psychotherapist.  Did this help you at all when dealing with cancer and depression?

Sheryl Aronson: “I actually gave up being a psychotherapist for a really long time. I never gave up my license though, even when I didn’t want to live anymore.  Something motivated me to update it every year.  However, all the skills I possessed as a psychotherapist were irrelevant during this time because something so much deeper was affecting my soul.”

What are you working on now?

Sheryl Aronson: “I am writing a novel co-jointly with author Mick Carlon.  The story follows two brothers who are jazz musicians in the 1930’s and they write letters back and forth to one another.   Paul the older brother lives in Paris and Alphonse, lives in New Orleans.  Mick and I are corresponding with one another through letters as though we are the two brothers so I write Paul’s letter and Mick returns a letter as Alphonse.  We never know what the other will say which makes it really interesting.  Yet a great story is being told.”

Your first book is being published when you’re 62.  Say something about this statement.

I had my share, I drank my fill
And even though I’m satisfied, I’m hungry still
To see what’s down another road, beyond a hill
And do it all again’

That says it all to me.  Until my last breath, I will be writing.  I have many more stories to tell.” 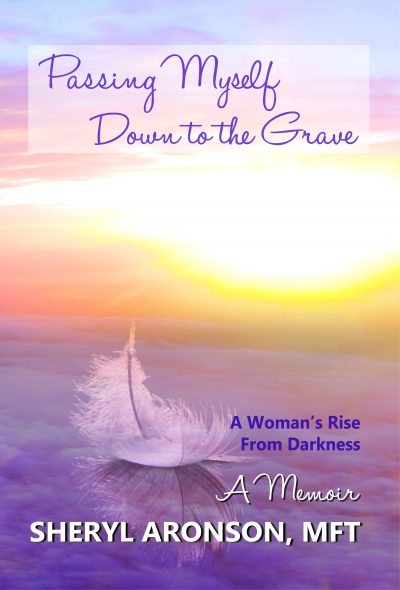 The book is available at the following link: