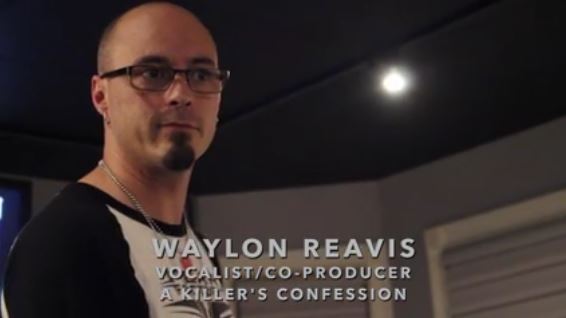 From Waylon Reavis Facebook, “So in case you missed it (check out my last live video to find out more), my brother Brian “Head” Welch has graciously recorded guitars for a guest spot on “A Killer’s Confession”, the first single from the upcoming A Killer’s Confession album UNBROKEN!!! I can’t BEGIN to thank him enough for his incredible support! (And I can’t WAIT for you all to hear it!!) 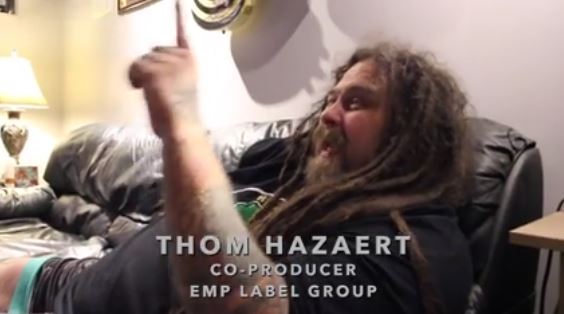 Pre-order Unbroken now from EMP Label Group at empmerch.com, and get the single Oct 29th, 2 days before it hits digital retailers on Halloween!

UNBROKEN is available for pre-order at the following location:
http://empmerch.com/product/killers-confession-early-bird-cd-pre-order/