On October 31st, Halloween Night at the Edison Club in DTLA there was a sublime and delicious treat of yummy hybrid music from The Urban Renewal Project. The 13- piece big band (they go as high as 15 pieces) offered a mixture of jazz/hip-hop/R&B/alternative avant-garde music that blared with originality. These guys have chops galore!!! They played three hot sets where the Trick & Treaters were dancing and romping to the funky popping beats. 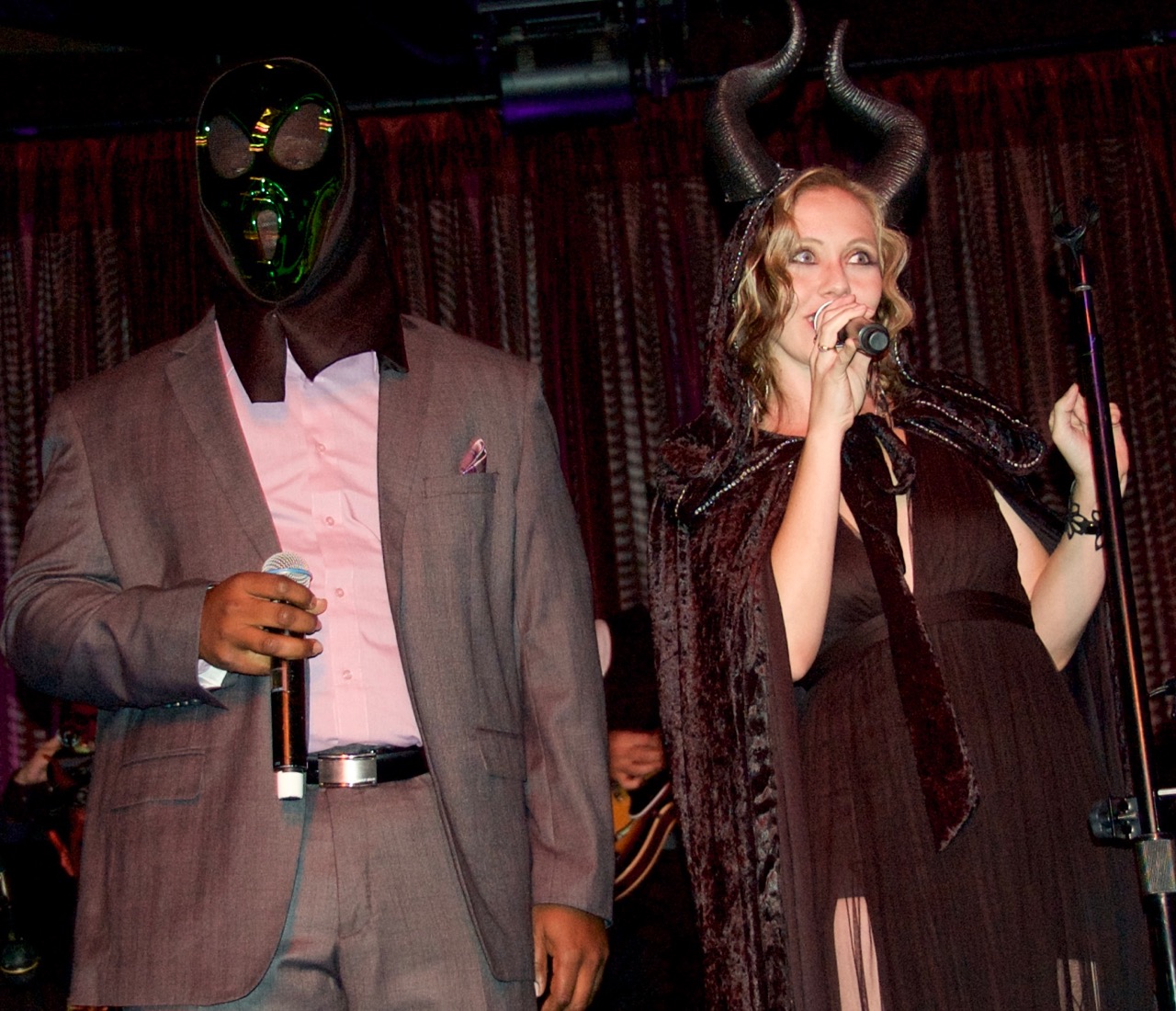 The Urban Renewal Project’s signature sound is created by mixing big band instruments topped off by a soulful female singer, Alex Nester and MC/ rapper, Elmer Demond.   At once the band delivers flavors from a New Orleans bluesy honky tonk feel then transitioning to a call and response that leads into a funky rap of “Gorillaz” to a muted trumpet wailing with a Duke Ellington lyrical flow as the sax players snap their fingers to the beat and then a clarinet is whipped out to be blown in a Woody Herman style.   These upbeat, fun loving, masterful musicians are full of surprises with their unique interpretations of jazz standards to modern day hit songs.  They also play original compositions. 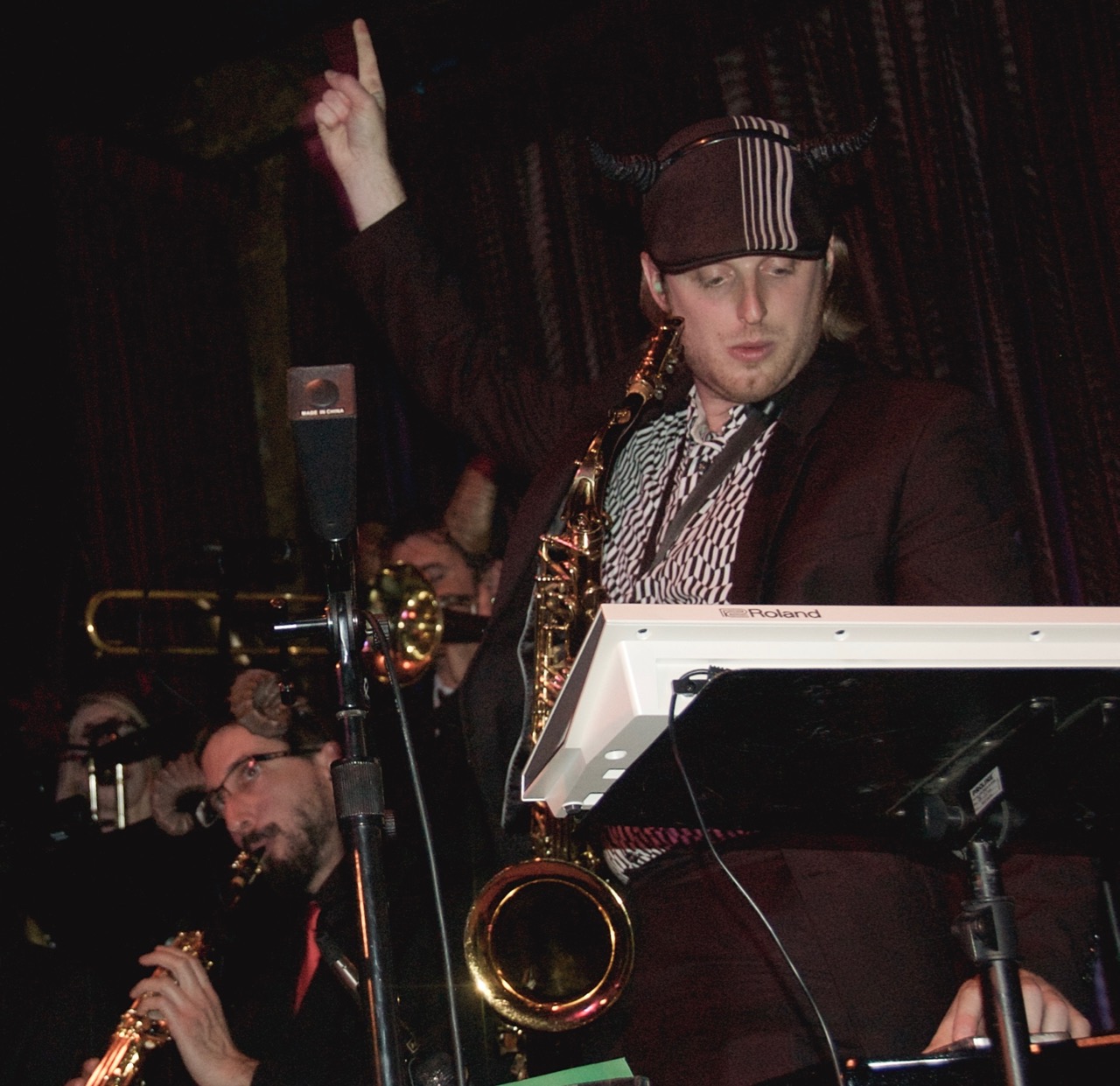 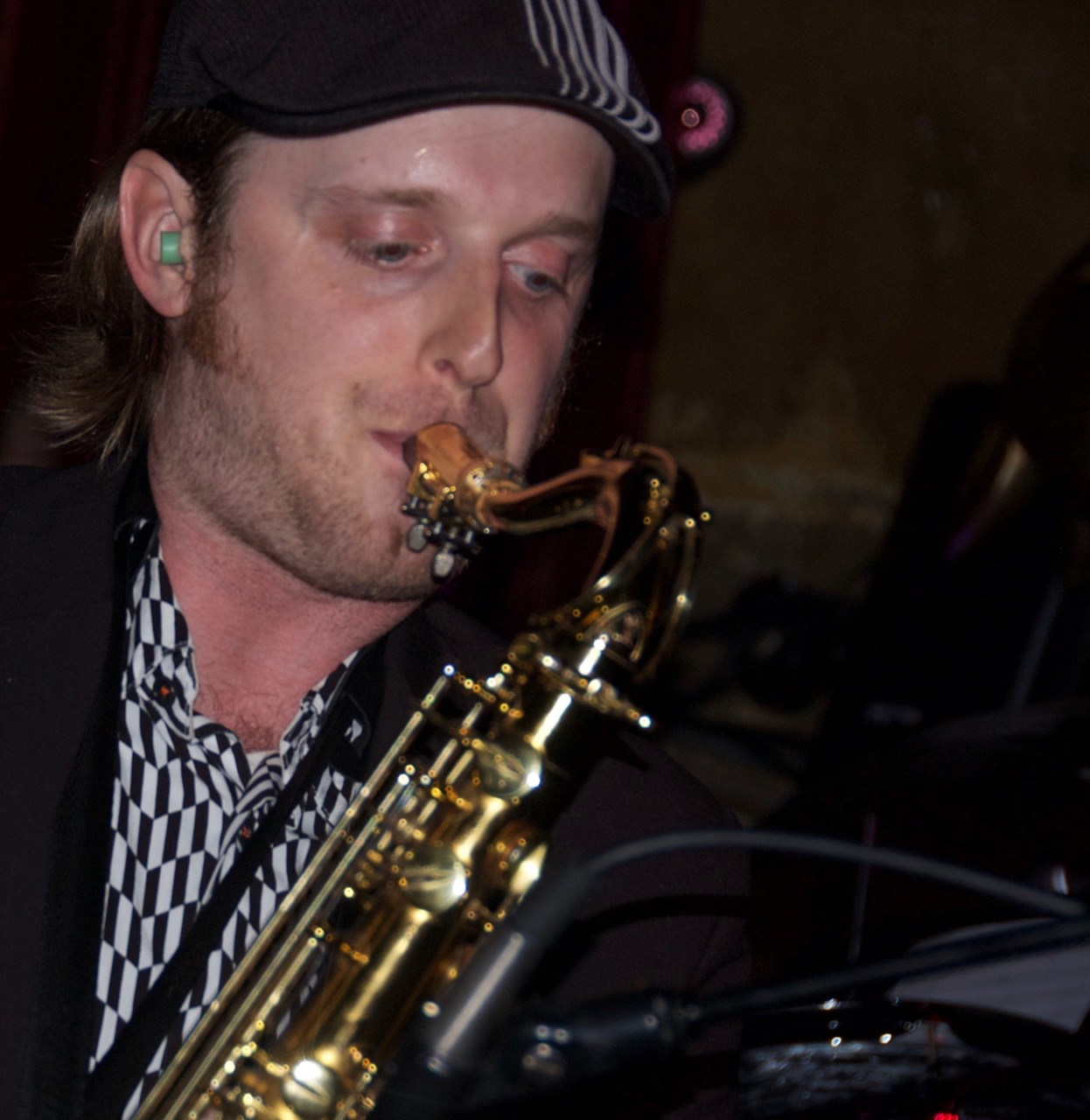 R.W. Enoch, the founder/leader of The Urban Renewal Project commented in our Facebook Live interview, “We play a mixture of soul, jazz, hip-hop and popular music.  I always wanted to put a big band together and make this music more accessible to my peers. When I moved to LA I was put in touch with a talented rapper, Elmer Demond. From there, I found all these other musicians by playing around town as a sax player.” 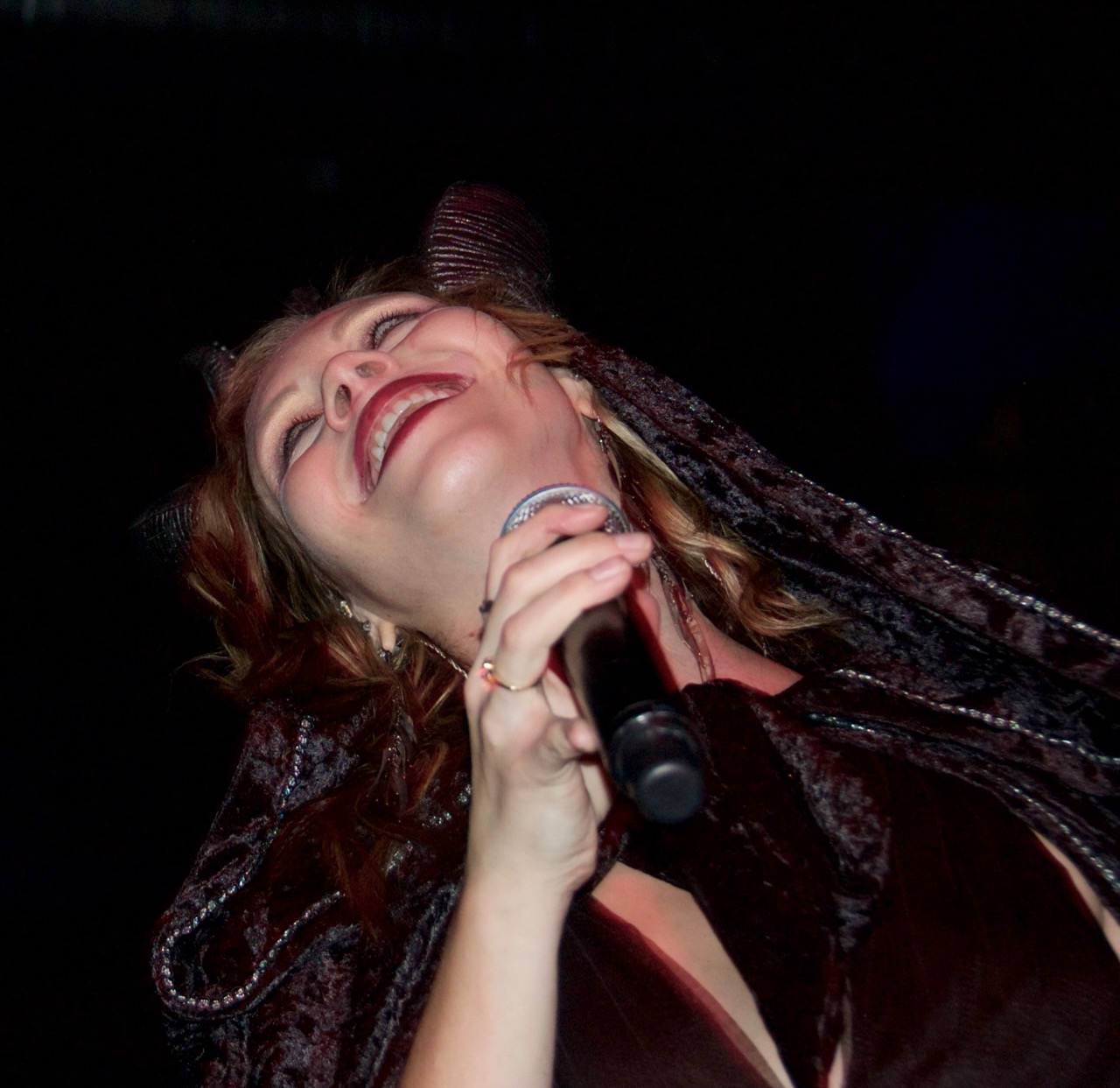 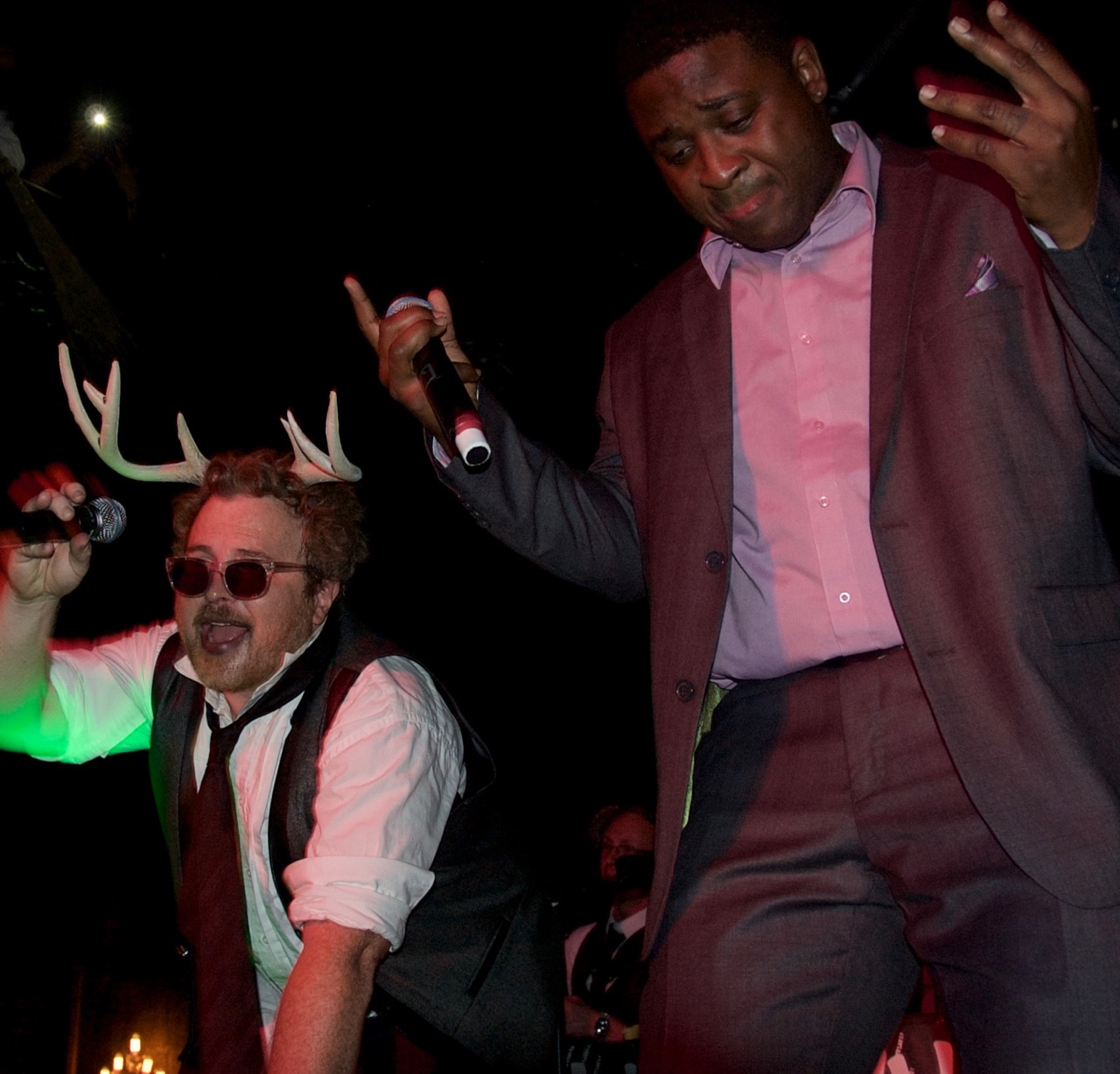 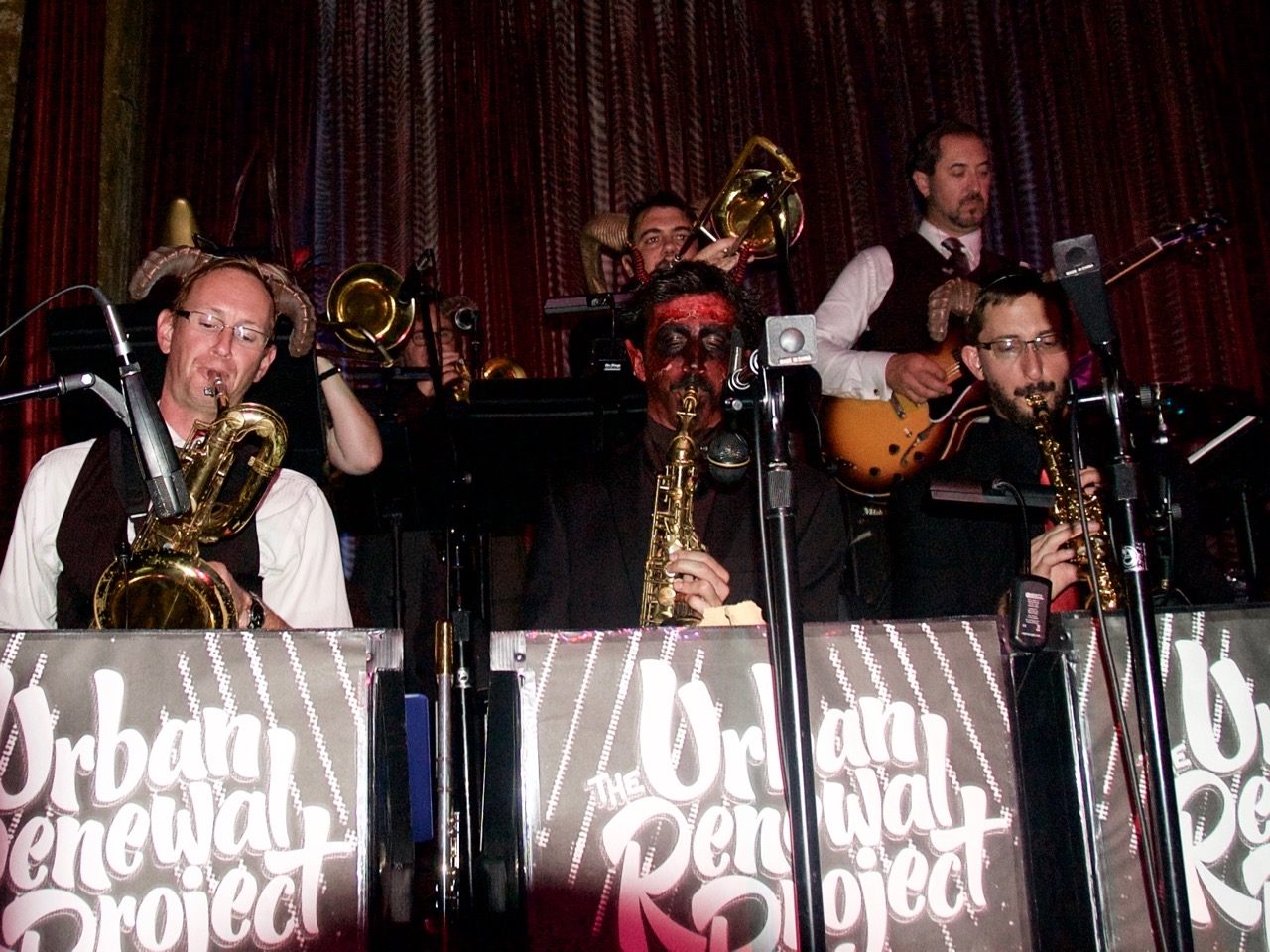 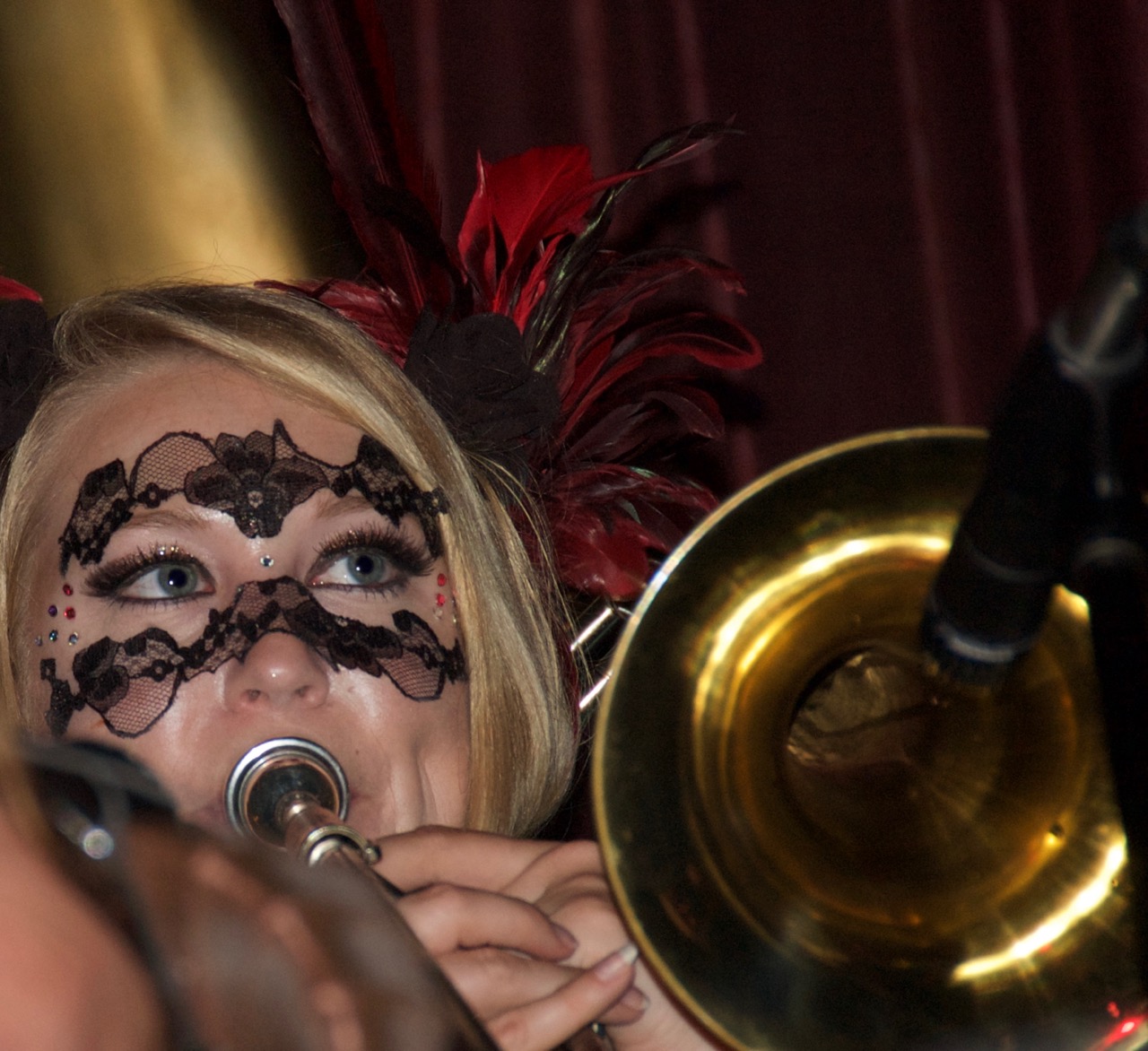 The Urban Renewal Project just released a new album called 21st Century Ghost on FASTRAC Records.  They’ve toured nationally and have played at New York’s Rockwood Music Hall to the San Jose Jazz Summerfest. They will be playing on November 30th at The Federal Underground in Long Beach.

Definitely, check out this modern day splash of jazz/hip-hop/soulful bantering of The Urban Renewal Project.  They will deliver a scrumptious delightful repertoire of very good music. 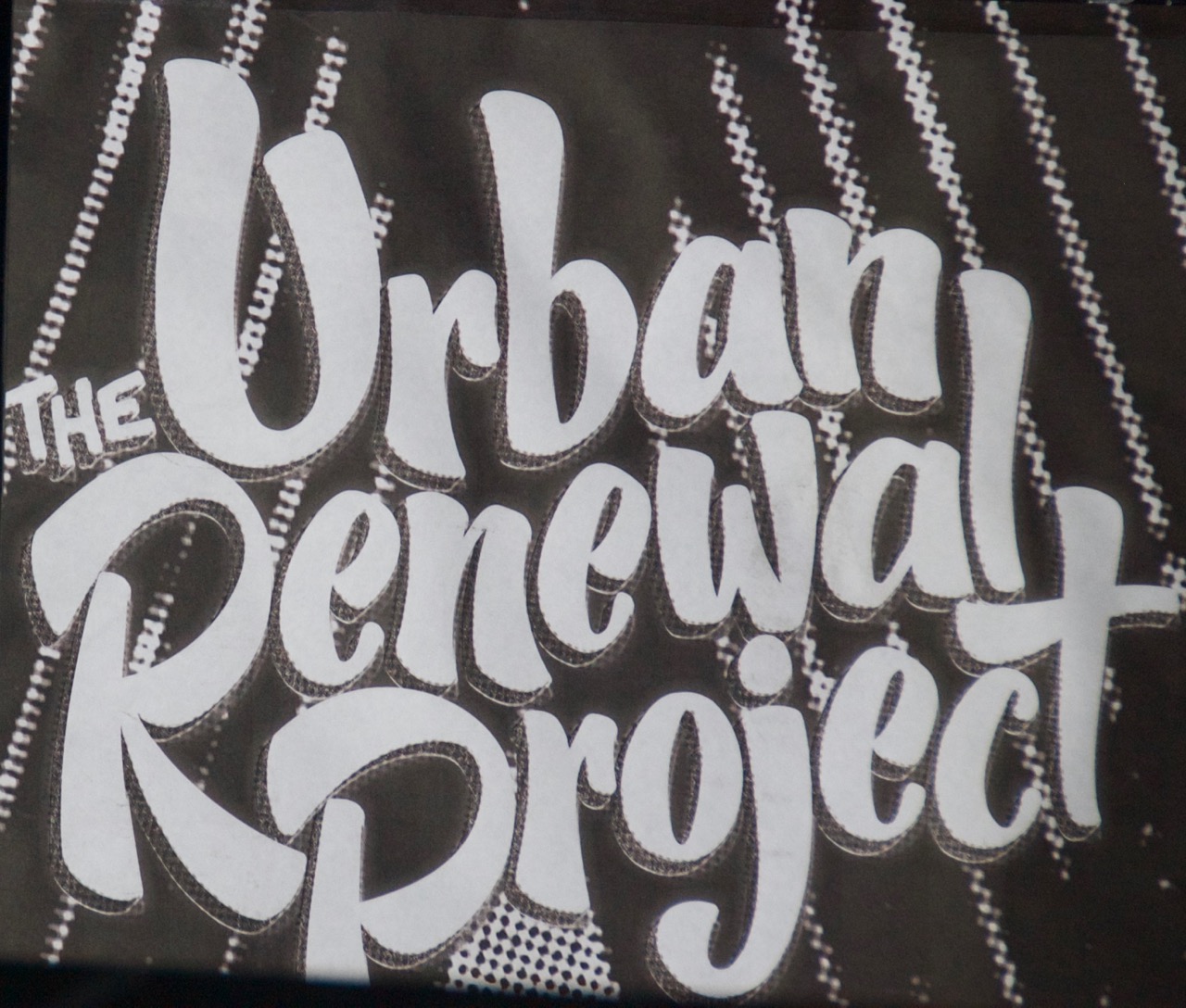