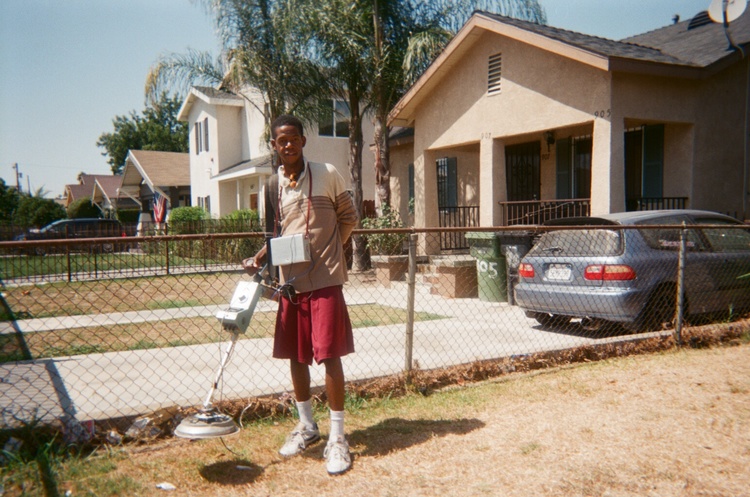 HUNTER GATHERER made its world premiere at the 2016 SXSW Film Festival to rave reviews. The film’s star Andre Royo (“The Wire,” “Empire”) garnered the Jury Award for “Best Actor” at the festival.

In the film, Royo stars as Ashley Douglas, a man recently released from prison who finds out, much to his chagrin, that everyone and everything has moved on without him.  With the hope of winning back his girlfriend, he enlists the aid of a fellow loner (George Sample III) as a business partner and eventually starts to experience the unexpected.

“The Orchard has a proven track record of guiding films to their audience in an effective way. I’m humbled and thrilled to be included in their slate with so many other great films,” said Locy. 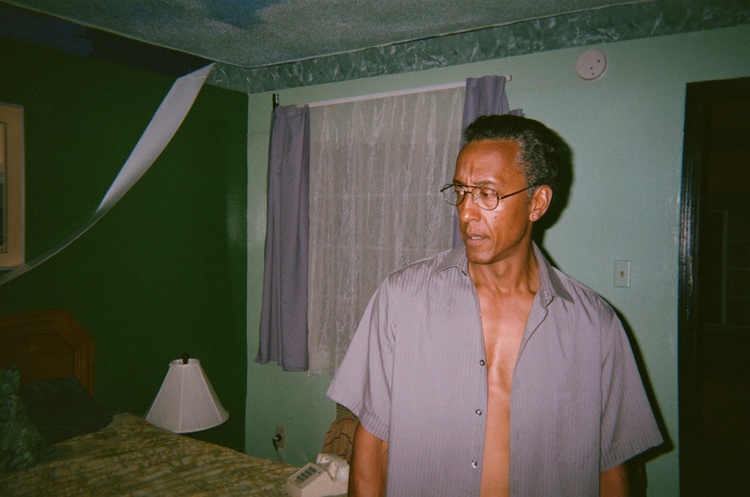 Executive producer David Gordon Green said, “HUNTER GATHERER is a rare independent film that isn’t loaded with sentiment or cynicism, but has a beautiful balance of humor and heart. Josh Locy’s first feature is our introduction to a fresh filmmaking voice and cements Andre Royo as a magnetic actor that defies all expectation. I’m excited for audiences to experience this one-of-a kind film.”

“HUNTER GATHERER is a film that startled and enthralled us with its combination of originality, pathos, surrealism and true heart,” said Danielle DiGiacomo, VP of Acquisitions for The Orchard. “We are so excited to partner with its creators and bring it to audiences around the world, who we know will be universally touched by this film.”

The deal was negotiated by Linzee Troubh of Cinetic Media on behalf the filmmakers and Danielle DiGiacomo on behalf of The Orchard.

The Orchard is a pioneering independent film, TV and music distribution company that operates in over 25 global markets. The company, founded as a music distributor in 1997, is a groundbreaking leader in the film and television distribution space, known for its innovative technology that provides filmmakers with up-to-the minute trending data and analytics on their projects. The Orchard’s film division has enjoyed such recent successes as the Academy Award-nominated documentary Cartel Land , The Overnight, Dior & I and What We Do in the Shadows. Recent and upcoming releases include Academy Award-winner Morgan Neville’s The Music of Strangers , Taika Waititi’s The Hunt for the Wilderpeople, Roger Ross Williams’ Life, Animated Udi Aloni’s Junction 48, Antonio Campos’ Christine and Pablo Narrain’s Neruda. The company is currently in theaters with the Duplass brothers’ Blue Jay. For more information on The Orchard, please visit www.theorchard.com.

2016 SXSW Award-Winner to be Released Theatrically on November 16, 2016 and on Digital Platforms Early 2017

Werner Herzog's INTO THE INFERNO -Trailer