New Jersey rock band The Mylars announce the premiere of their new video “Let’s Go”, a tribute to The Cars first single off of their second studio album Candy-O on Alternative Nation today. The video, directed by Steven Nathan, was shot in two locations, The Mylars hometown of Union, NJ and also in Summit, NJ. 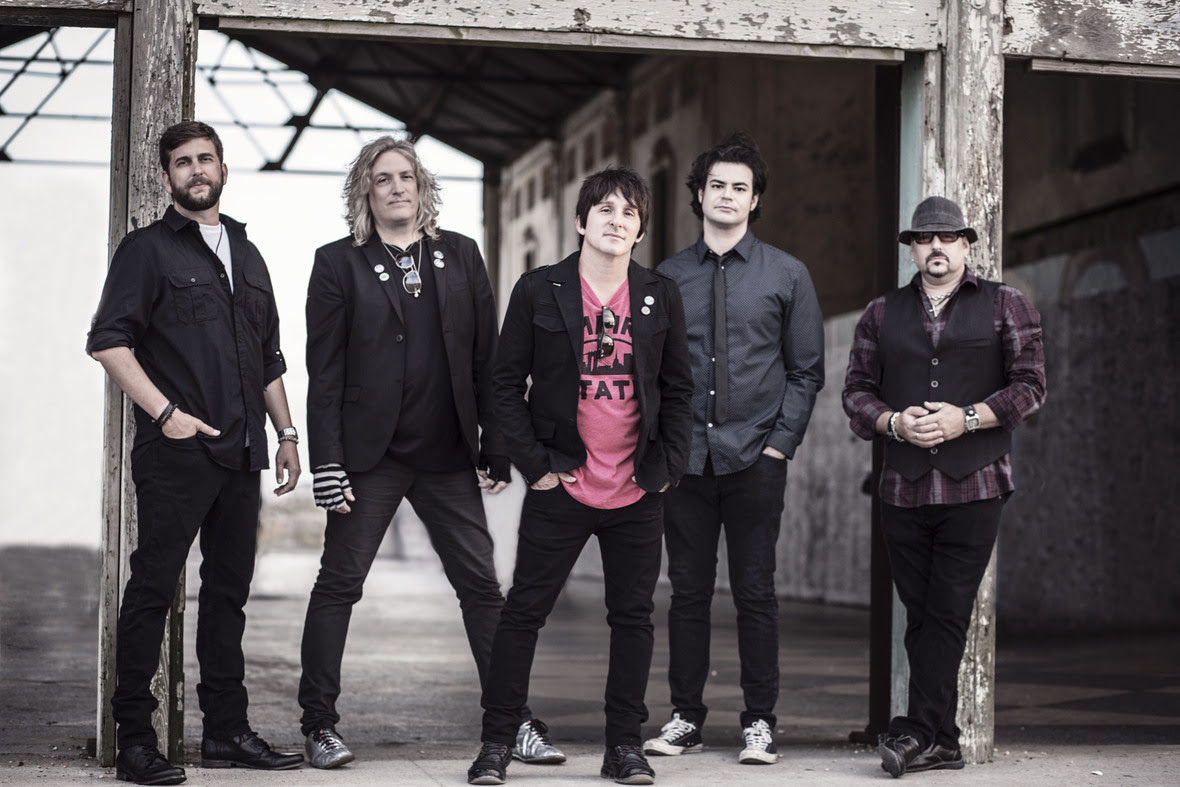 When asked why the band chose to cover “Let’s Go”, they stated “For us, The band The Cars always embodied everything that was so great about late 70’s/ early 80’s power pop rock. Amazing, hook laden songs with huge choruses. Songs that embraced the innocent and purest definition of having fun. ‘Let’s Go’ has that very simple and direct message: The party is on, and don’t forget to bring your friends along for the ride.”

The Mylars are a super charged rock and roll outfit founded by vocalist/  guitarist Danny Roselle and long time collaborator, vocalist/bassist Quig.
With a band mission of “It is what it used to be”, The Mylars are a
combination punch of late seventies power pop rock infused with their own
modern day twist. Big sing along choruses, huge guitar riffs, and action
packed live shows bring back everything that defined an amazing
generation of music.

Hailing from the small town of Union, NJ, co lead vocalists Danny and Quig
have been performing together since a chance meeting as kids while sifting
thru the vinyl aisle of their favorite mom and pop record store, Melody
Records.

As the lead singer/songwriter for NYC rockers, The Crash Moderns, Danny
toured the US and Canada for several years, sharing the stage with some of the biggest names in rock music, including The Goo Goo Dolls, Lifehouse, Bowling For Soup, and Bon Jovi and is currently one of the main songwriters for the History channels hit television show, American Pickers. 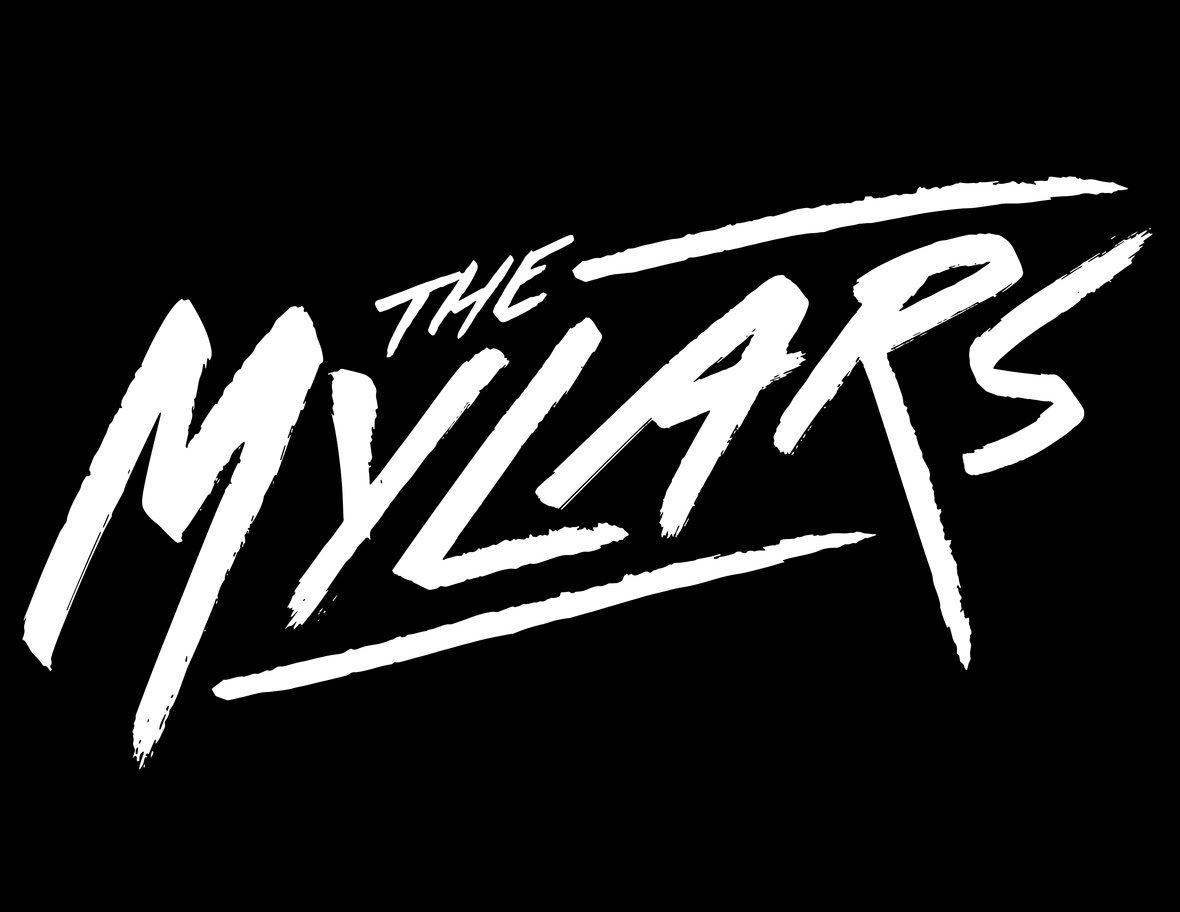 Mylars co founder, Quig is responsible for being the creator and manager of
the worlds first little person rock group, The Little Kingz, made famous in
Ben Stiller’s movie Zoolander.

Danny and Mylars drummer, Chris O’Hara, can also be seen in episodes of
HBO’s popular hit series, The Sopranos.

The Mylars debut full length album, appropriately titled,Melody Records,
as well as the video for the first single, “Forever Done”, was released on
September 15,, 2017.

For up to the minute news, live show announcements, and everything

Mylars, check them out at

Melody Records can be found at the following outlets:https://itunes.apple.com/us/album/melody-records/id1274291403?app=itunes&ign-mpt=uo%3D8

Why Social Media is Contributing to the Decline of Real Relationships