The Great American Swing Band, led by veteran trumpet player, Jodi Gladstone is a fifteen piece swing band (including a vocalist), that performs the Big Band sounds of the 1940’s. 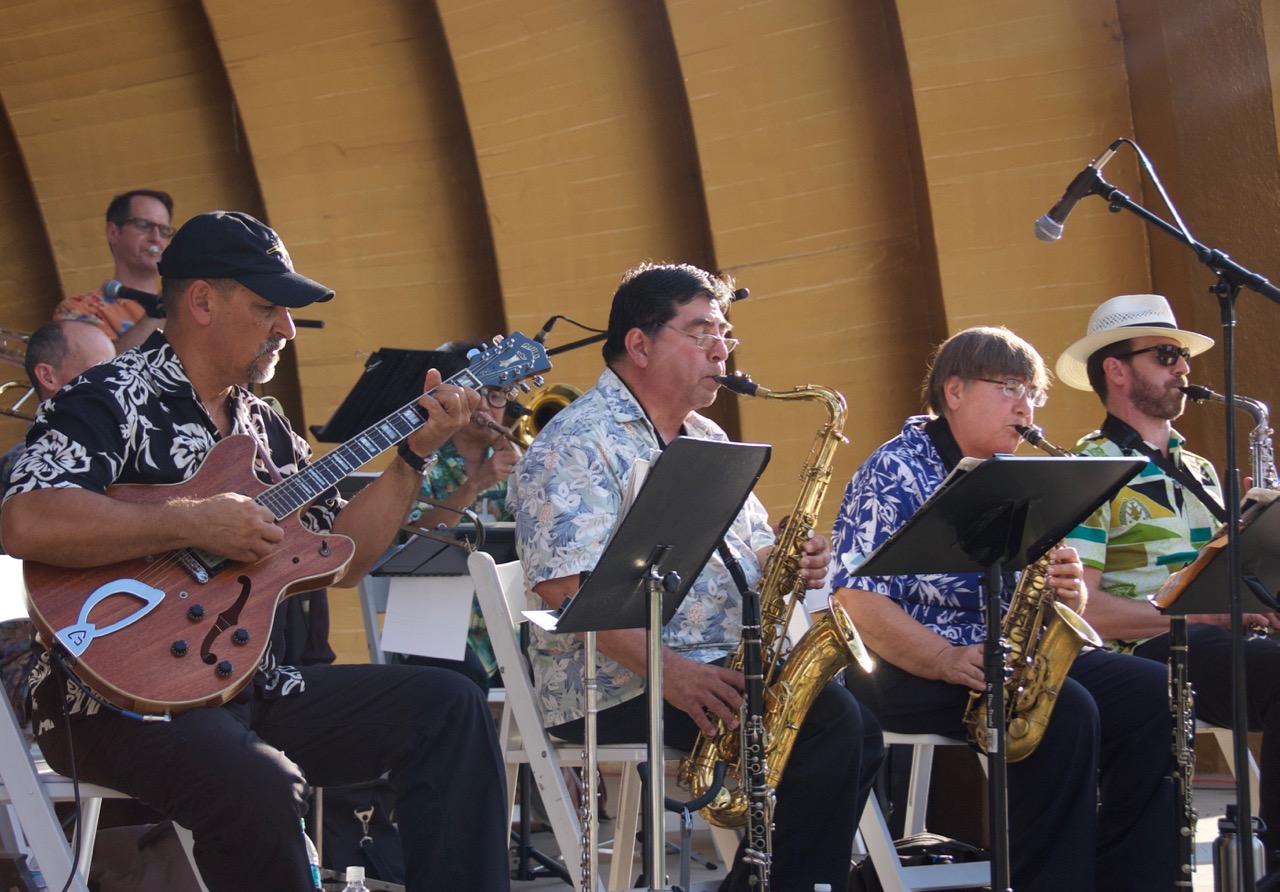 Some of the venues that The Great American Swing Band has played are some of the most prestigious venues in and around Southern California including: 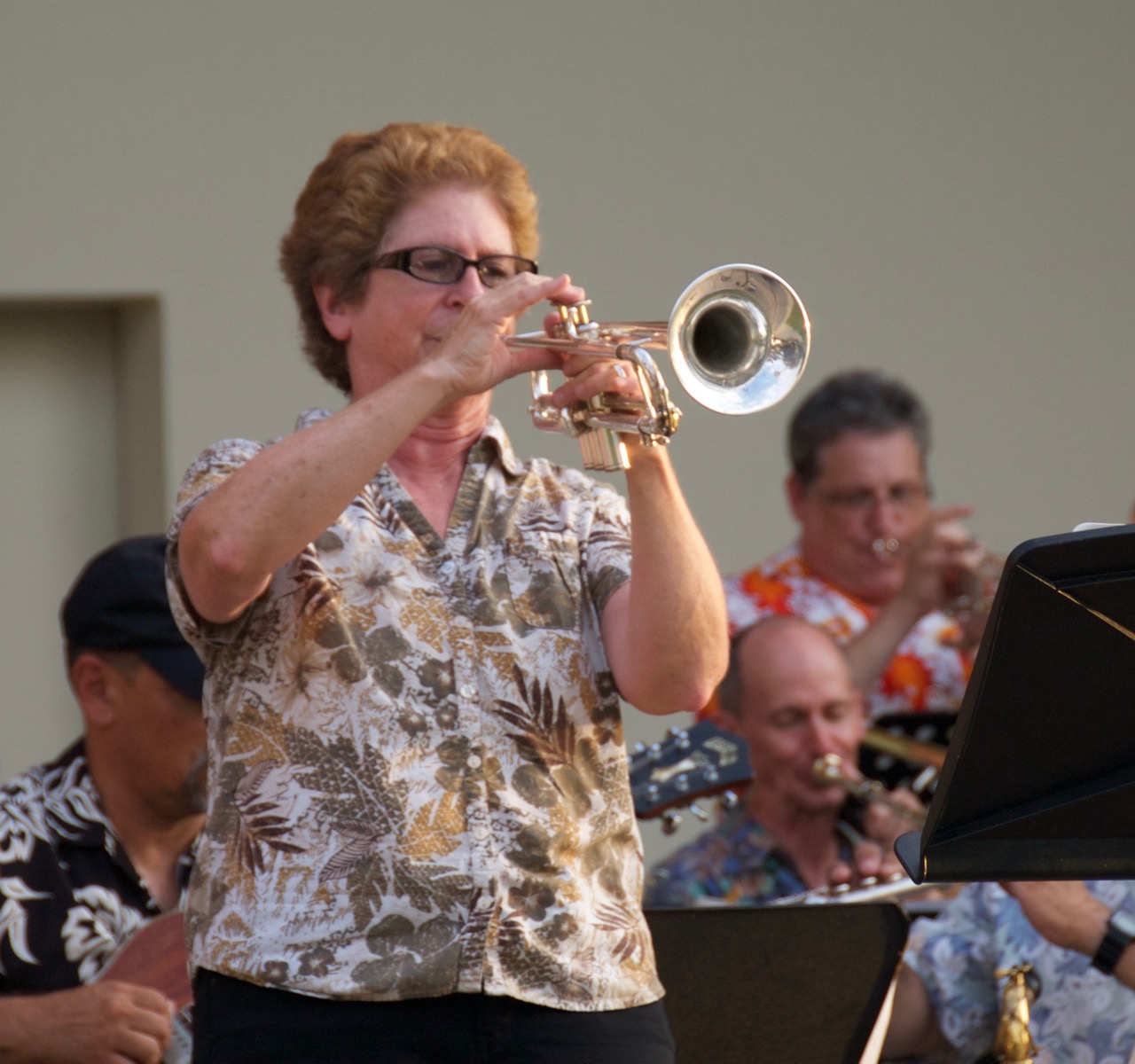 On Tuesday, August 29th, The Great American Swing Band ended the summer concert series at the Levitt Pavilion in Pasadena.  Their classic sound sends one back in time when music was filled with lovely romantic lyrics and flying high jitterbug swing that sweeps us up in those cool, hip rhythms. 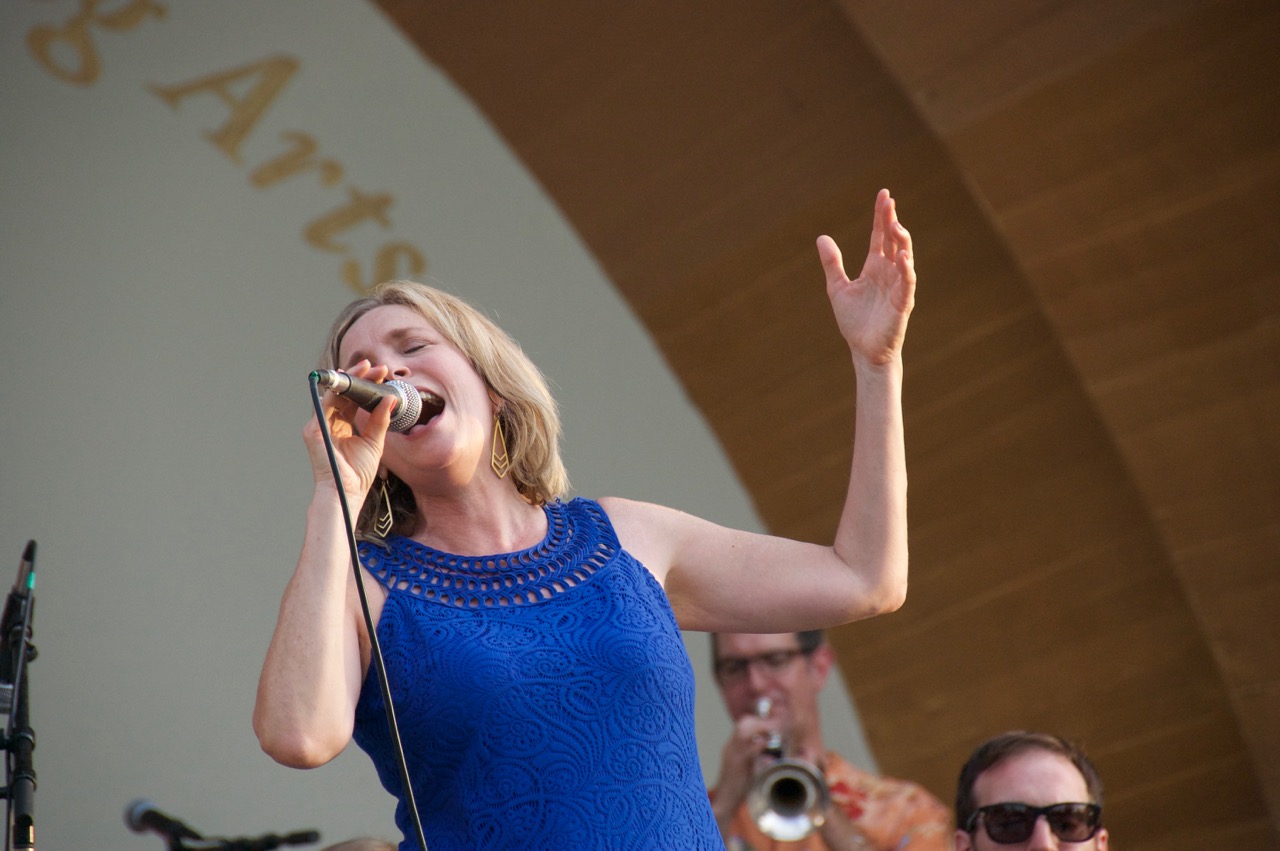 The band’s lead singer, Linda Vogel belts out the popular tunes with a  full tone resonance that is rich and sweet.  A few stand out songs that evening were … “All That Jazz” …we hear Jodi Gladstone croon the lyrics with honky tonk bold vocals as the band swings and bounces along.  Nancy Peterson whips out her clarinet for a singular solo, adding to the flavor of old.  An original song called “Sunny LA” swings with a contemporary, trendy sound while the guitar plays light and wispy and  Linda Vogel basks us with her outstanding sunny, clear and solid vocals.  When the legendary swing song “Jump, Jive, And Wait” is delivered The Great American Swing Band roasts the stage with all their talent.  Jodi Gladstone and Linda Vogel are sensational performing a popping smoking-hot duet, the horn players rip off smoldering solos with a call and response that roll back and forth with lusty bravo.  The guitar player and piano player soar.  We are all jumpin and jivin with The Great American Swing Band on a sizzling summer night.

For more information regarding The Great American Swing Band: 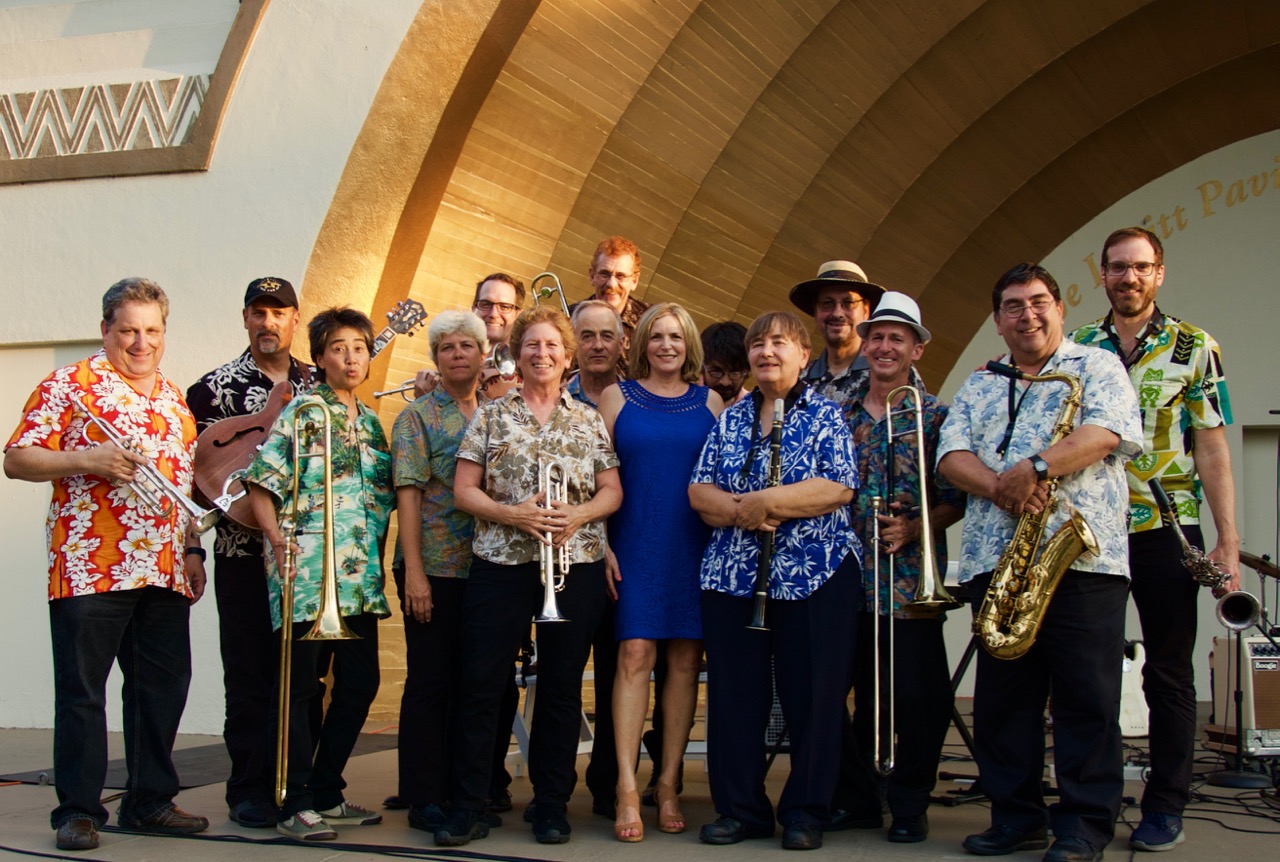 Bread & Butter by Zalando 2017 The Festival of Style and Culture