The Hollywood 360 visited Eastman Instruments Booth at NAMM 2018 and spoke with Alex Lasner, Artist Relations Manager for Eastman Guitars and talked with him about their guitar department and his career as a touring artist. 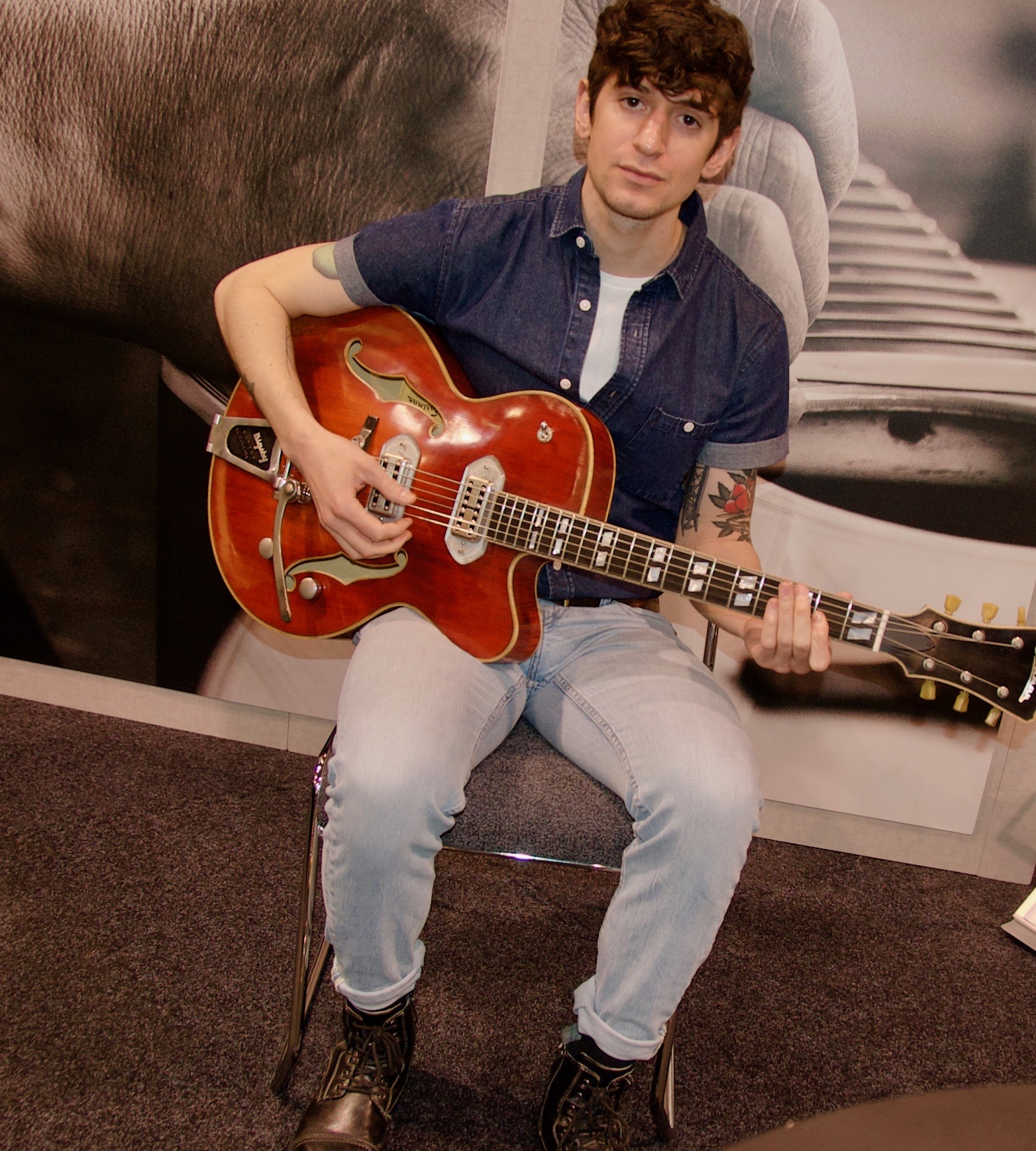 The Hollywood 360: What are your responsibilities as the Artist Relations Manager?

Alex Lasner: I curate our artist’s program.  I make sure that the Artists have the instruments they need for what they are currently doing and I scout new Artists that I’m interested in that I think would like our guitars and bring a full flavor to what we are doing.

The Hollywood 360: Who are some of the Artists that Eastman Guitars sponsor?

Alex Lasner:  I generally interface with the guitar end of things.  I also work with mandolin players too.  Some of the people we are featuring in our Eastman newspaper right now are … Rich Robinson, who was in the band, The Black Crows.  He now has his own band called the Magpie Salute.  He is using two of our acoustic guitars and we just did an article on him in the newspaper we put out for the NAMM show.  We also feature David Vendervelde who is the guitarist for the band Father John Misty.  He is using one of our new antique varnished guitars.  I was able to interview him and that’s also in the newspaper.  Another musician which we love is Mitchell Long who plays with a woman named Melody Bardot. 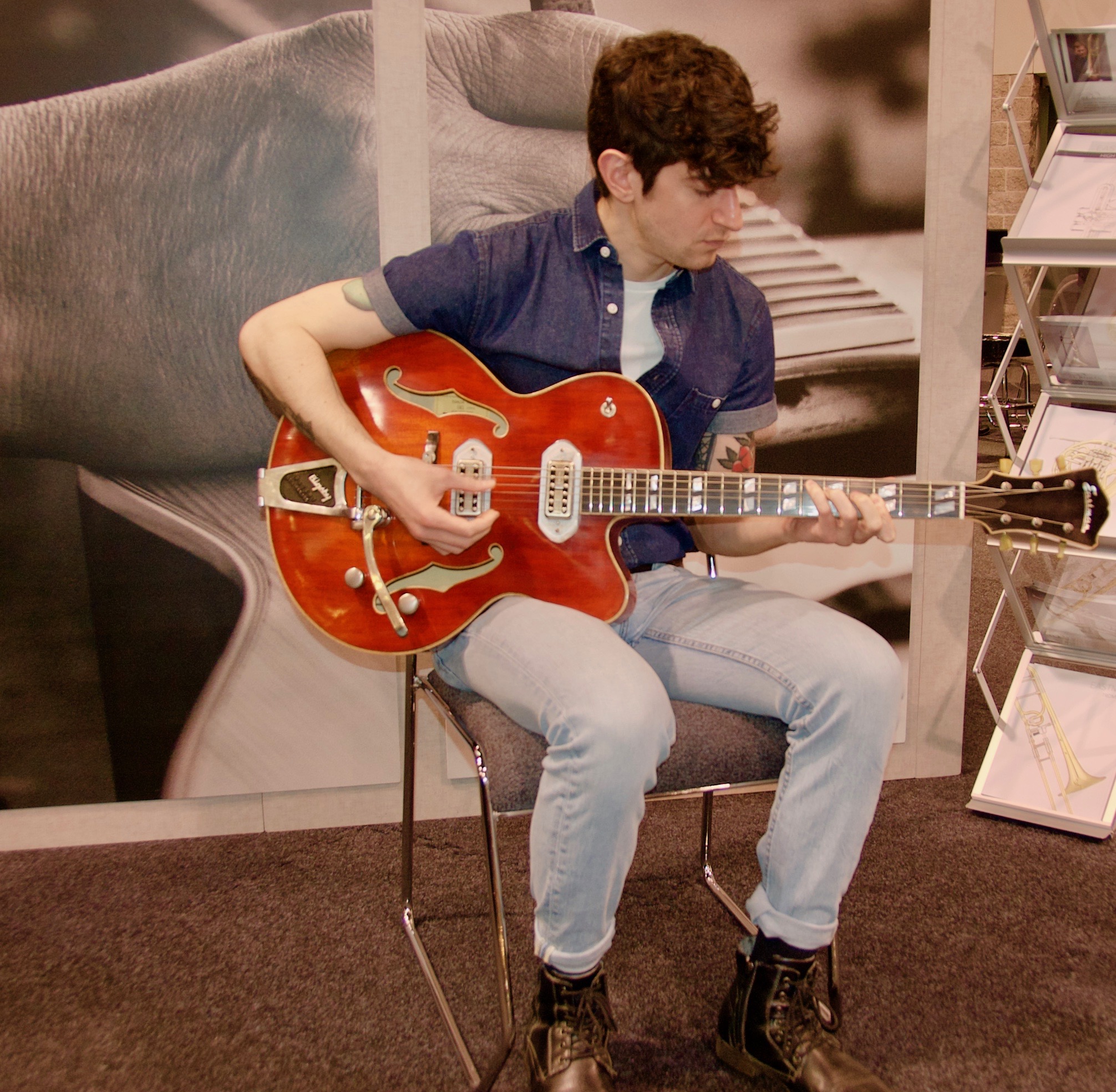 The Hollywood 360:  What is the genre or genres of music that the musicians represent?

Alex Lasner: It really runs the gamut so with Rich Robinson he does a Classic Rock and Roll sound.  David Vendervelde is Indie/Alternative Rock and Mitchell Long is an up and coming jazz player but also does Pop gigs.

The Hollywood 360:  Talk about Eastman Guitars and why you think their guitars are special and unique.

Alex Lasner:  One of the most exciting things was when I started working with this company and I still feel the same way over the time I have been here is for the level of craftsmanship and quality, the price point can’t be beat.  Basically, you’re getting a guitar by market standards, twice as much but we have a low price point we can offer musicians and the quality of our instruments are so rich and deep.  A player starting out can have a good quality sounding guitar for a reasonable price.  This gets a lot of people excited about playing our instruments knowing they can start with something they love. 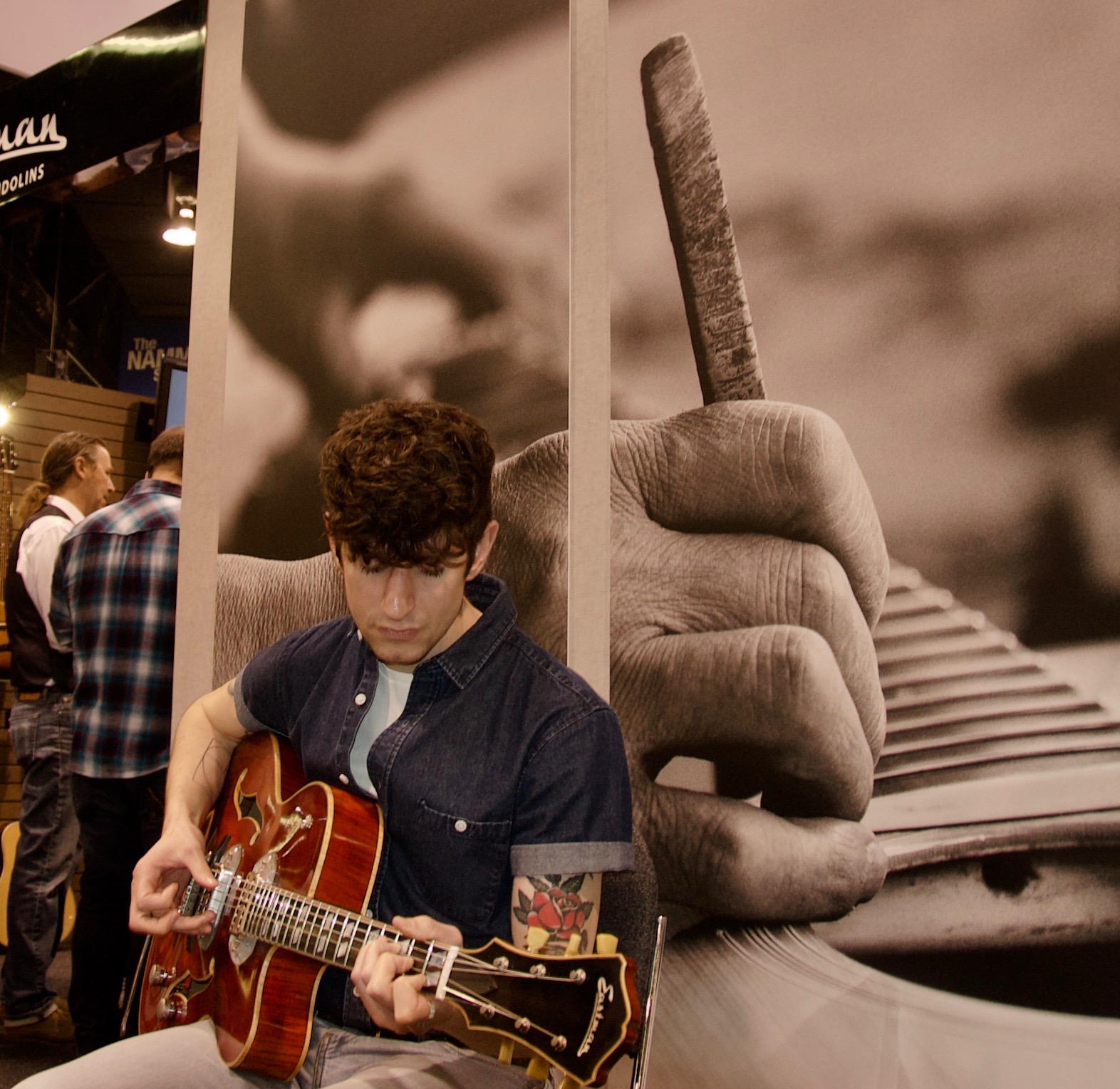 The Hollywood 360: You had told me you’ve been touring as a guitarist since you were 15.  Tell us about your career as a musician.

Alex Lasner: I started playing in bands when I was nine or ten.  I was already in the middle of my career (laughs) by the time I was 15.  I was in a rock band in high school and did extensive touring with that group.  I now tour with a band called Day Wave and play lead guitar.  We tour all over the world.  We just did a headlining tour of the USA last year and we did a joint tour with a band called the Shins and Spoon. We did an European headlining tour and did a festival in Japan.

The Hollywood 360: What do you love best about being a musician?

Alex Lasner:  It’s been the only way that I know how to express myself for a long time.  Growing up, music was my outlet for everything.  If I couldn’t say what I was feeling, I could play it.

Alex Lasner:  Not at all anymore.  I used to practice between 4 to 6 hours a day.  from the ages of 13 to 23.  I did this for 10 years straight and now I put all of my energy into writing songs.

The Hollywood 360: Talk about your solo career.

Alex Lasner: My solo music is played with a group called Distant Lovers. I am working on an album with that group and it’s going to be my debut solo album. 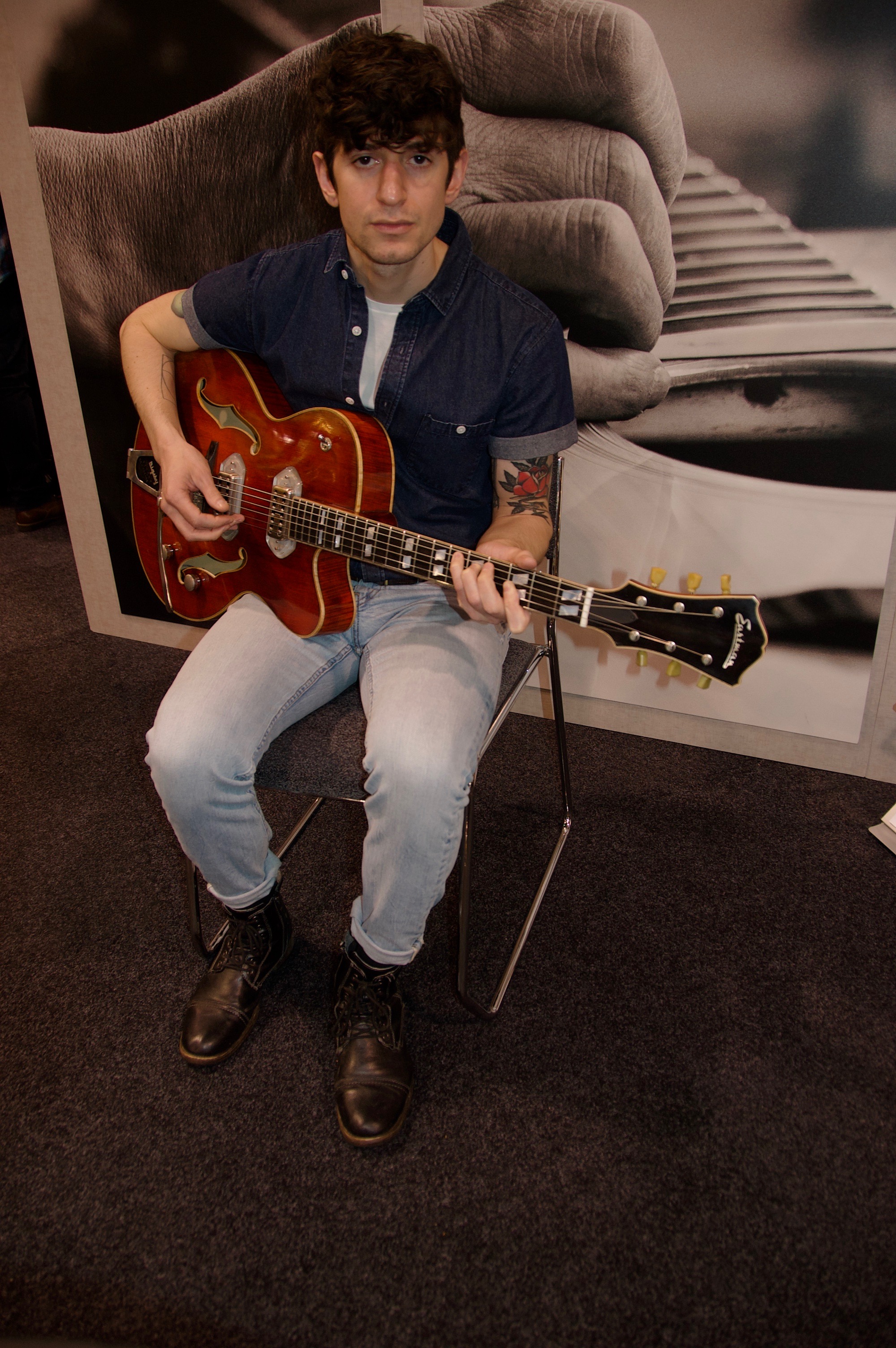 The Hollywood 360:  Where can people find your music?

Alex Lasner:  For Day Wave people can find information on Instagram under DayWaveMusic.

For more information regarding Eastman Instruments go to: