Multi-Talented Star And World Record Holder, Alexander Wraith Gets A Kick Out Of Life

Fresh off the success of his last movie, the wild, grind-house comedy ‘The Fury Of The Fist And The Golden Fleece,’ which he directed and co-wrote with multi-talented Sean Stone and Produced with Peter Antico (producer of the critically acclaimed Rhonda Rousey documentary ‘Through My Father’s Eyes) one would think that Alexander Wraith would want to take a little time out. You would be wrong. 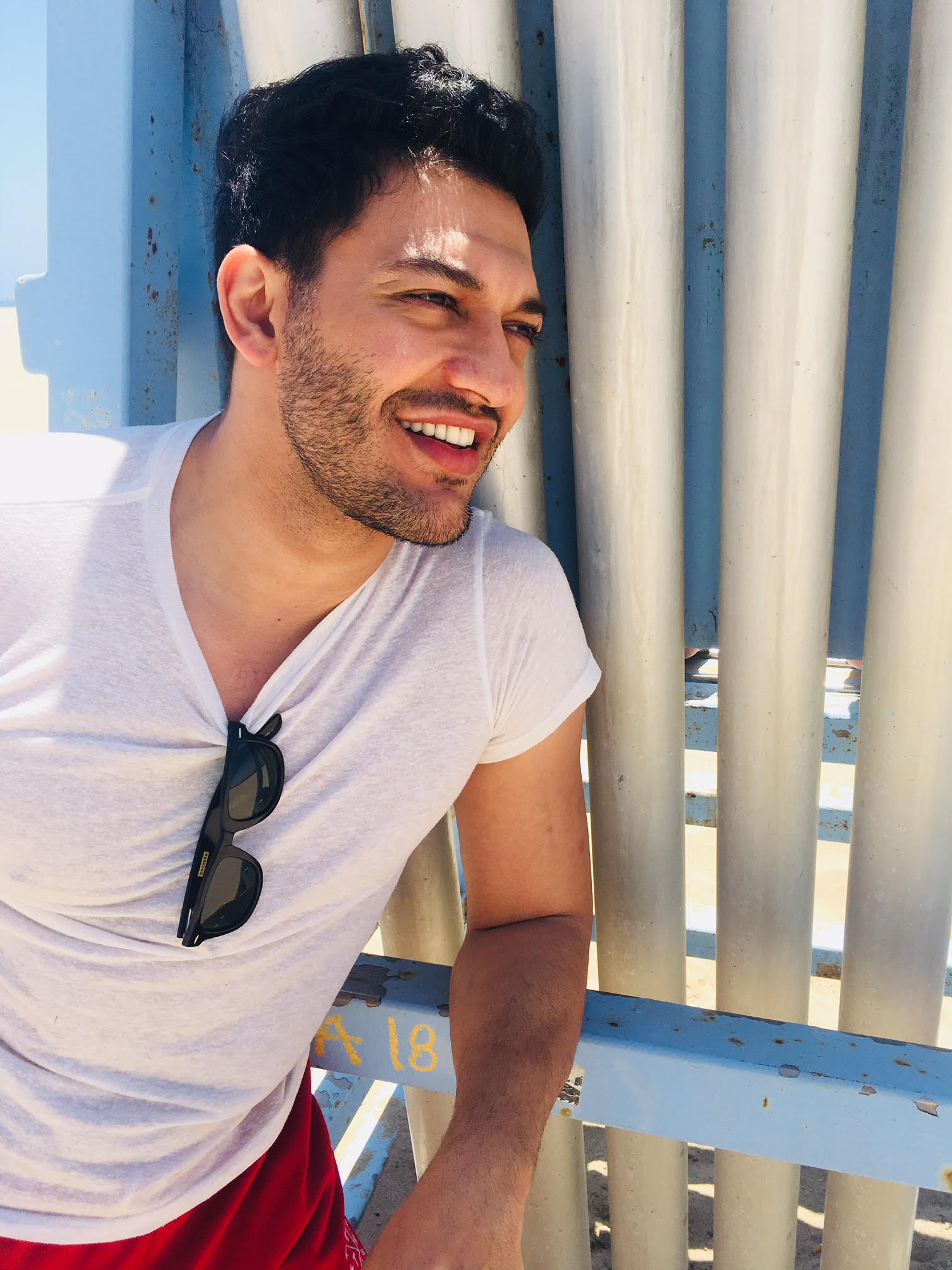 His multi skill set which he started developing at the tender age of 8 years old, in Englewood New Jersey lead him to become a former junior Olympian gold medalist in Taekwondo, a student of jkd,  Brazilian jujitsu,  muay thaia, Alexander also competed in western boxing and MMA. 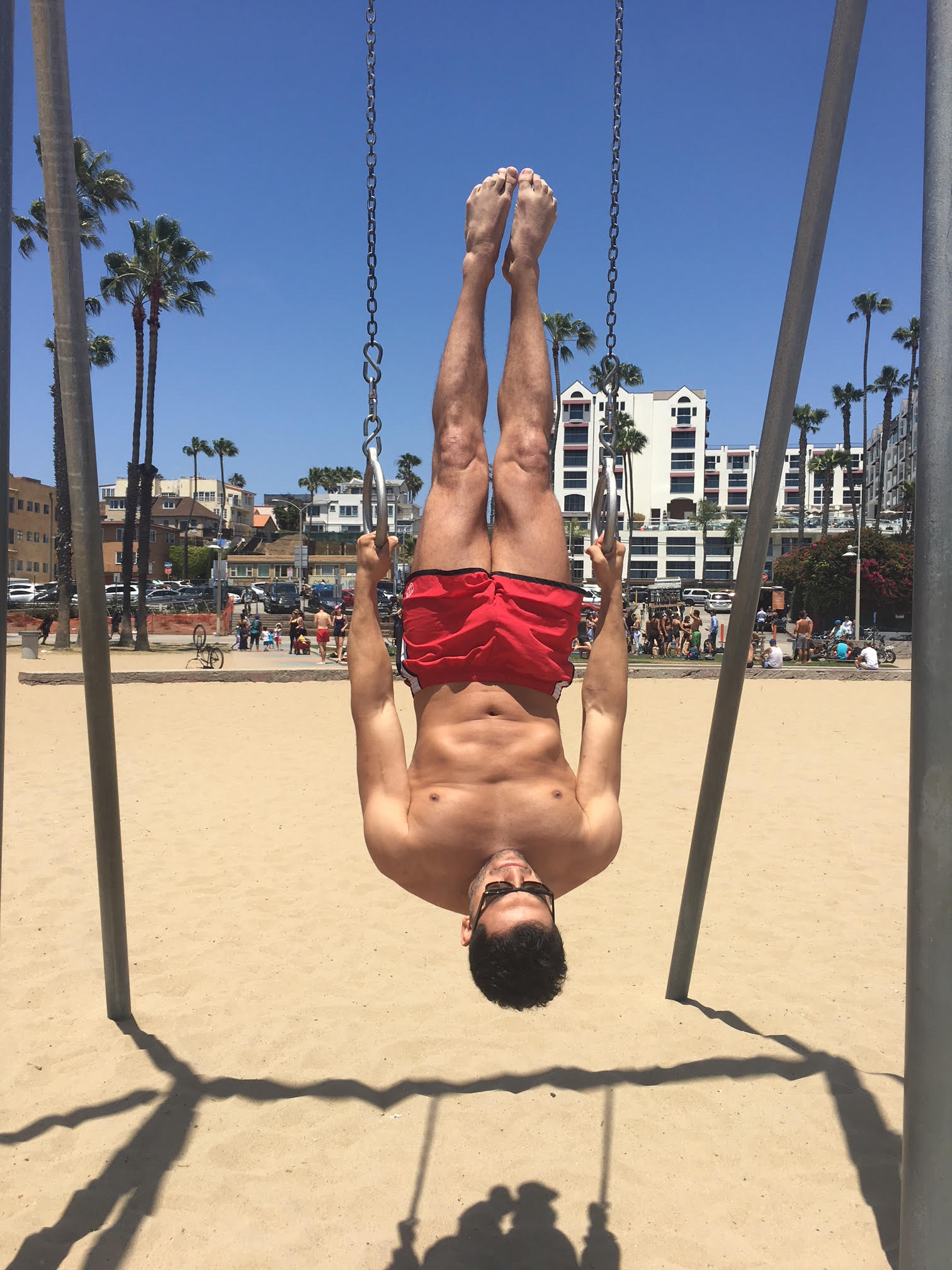 He is also the holder of world record for The Fastest Kick. Trained as an actor at Australia’s National Institute of Dramatic Art, his talent and obvious good looks soon caught the attention of Hollywood. Starring roles in shows such as Agents of S.H.I.E.L.D, Orange Is the New Black, Savages, Westworld and Taken 3.

Alexander has quickly established himself as the new face of a much needed action star.

The days of Arnold Schwarzenegger, Stallone, Van Damme, Dolph Lungren and Jackie Chan have faded into beloved classic memories of the 80’s and 90’s.

It is no secret that Hollywood is filled with actors who “act” in action movies using body doubles but Alexander stands alone as the whole package, writer, director, actor, athlete and martial arts Olympian.

“You can do anything you put your mind to, think it, focus and just get on with it, “ is his motto and he lives by it. 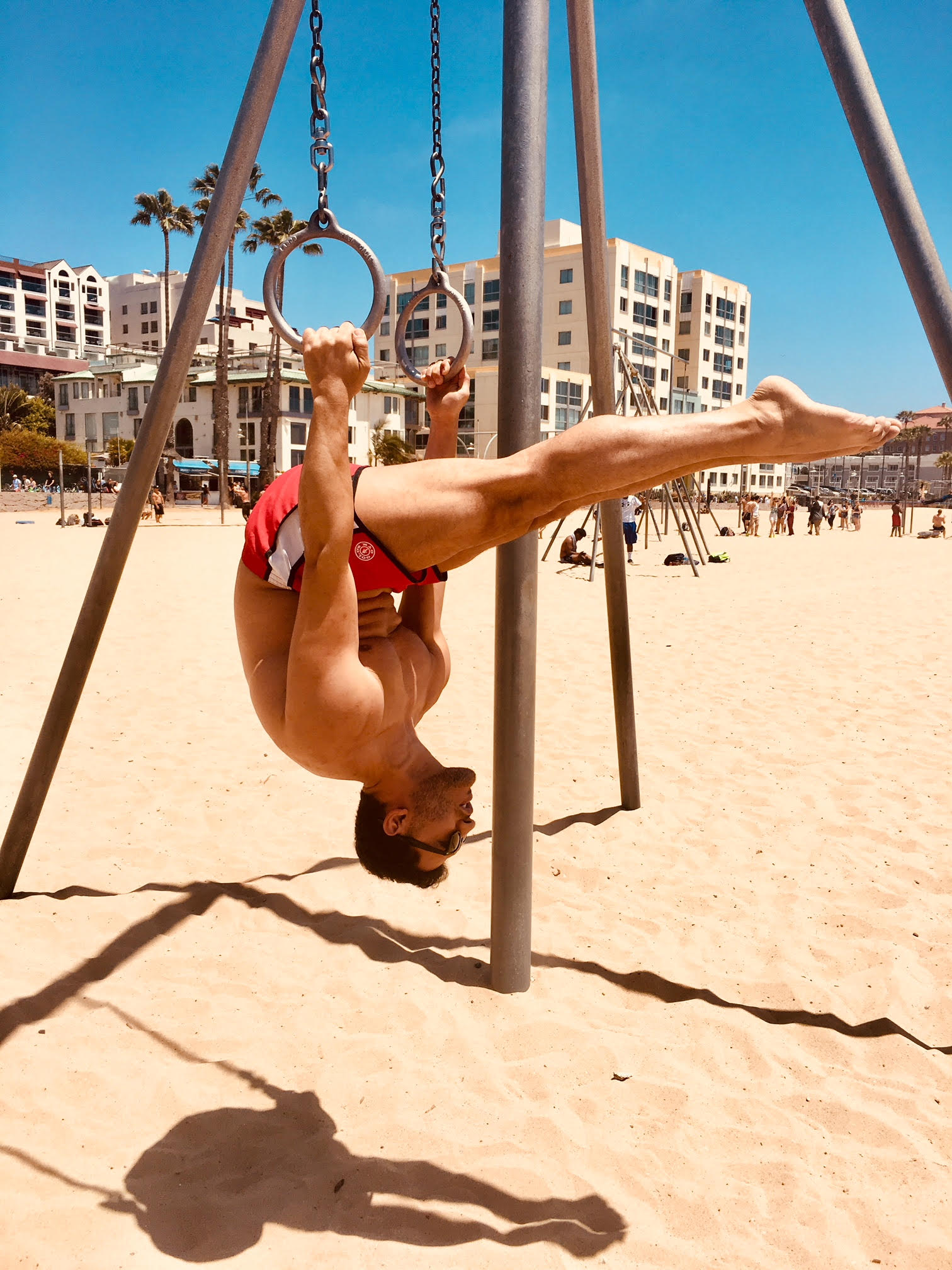 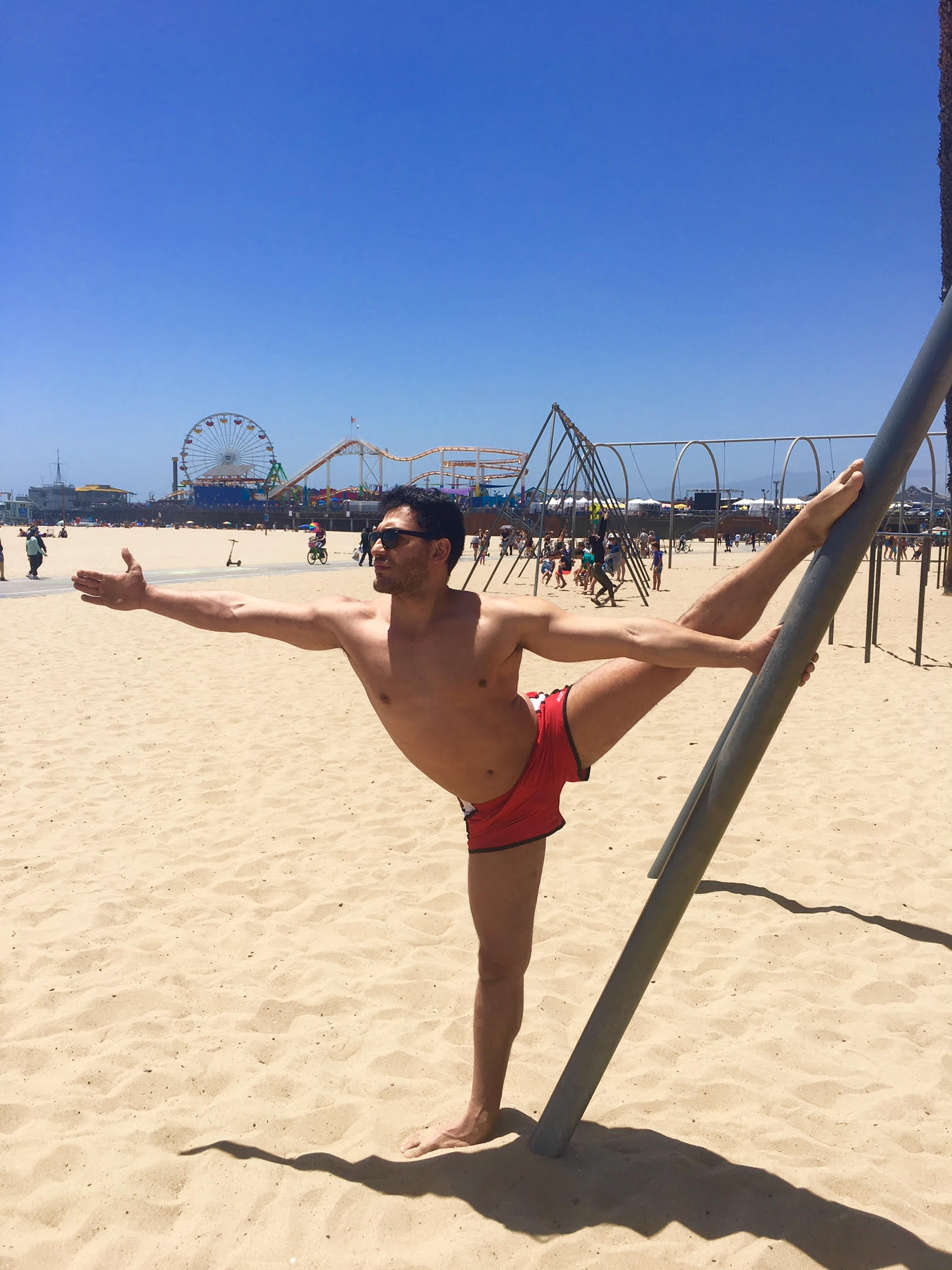 World renowned for his fastest head kick world record from the critically acclaimed documentary “Killer Legs”, Alexander is about to break another world record, he is now focused on his new death defying stunt where he will perform the splits between two super cars without any restraints or support.

When not at his daily fitness sessions at Gold’s gym in Venice, Alexander can be seen working out on Santa Monica Beach hiding behind his sunglasses and baseball cap, but still manages to catch the eye of curious passers by as he casually stretches in a full split on the work out frames.

Stay tuned for more information on his new world record event and to learn more about Alexander go to: https://www.officialalexanderwraith.com/

Why Is No One Talking About The Real Problem? SUICIDE 2018