This past summer Billboard No. 1 independent recording artist Bryan Popin and Little Boy Wonder Music and Flaydo Music launched the #IGOTOUTCHALLENGE and asked fans to submit a lip sync video or dance video to Popin’s Billboard Top 5 smash single “I Got Out.” 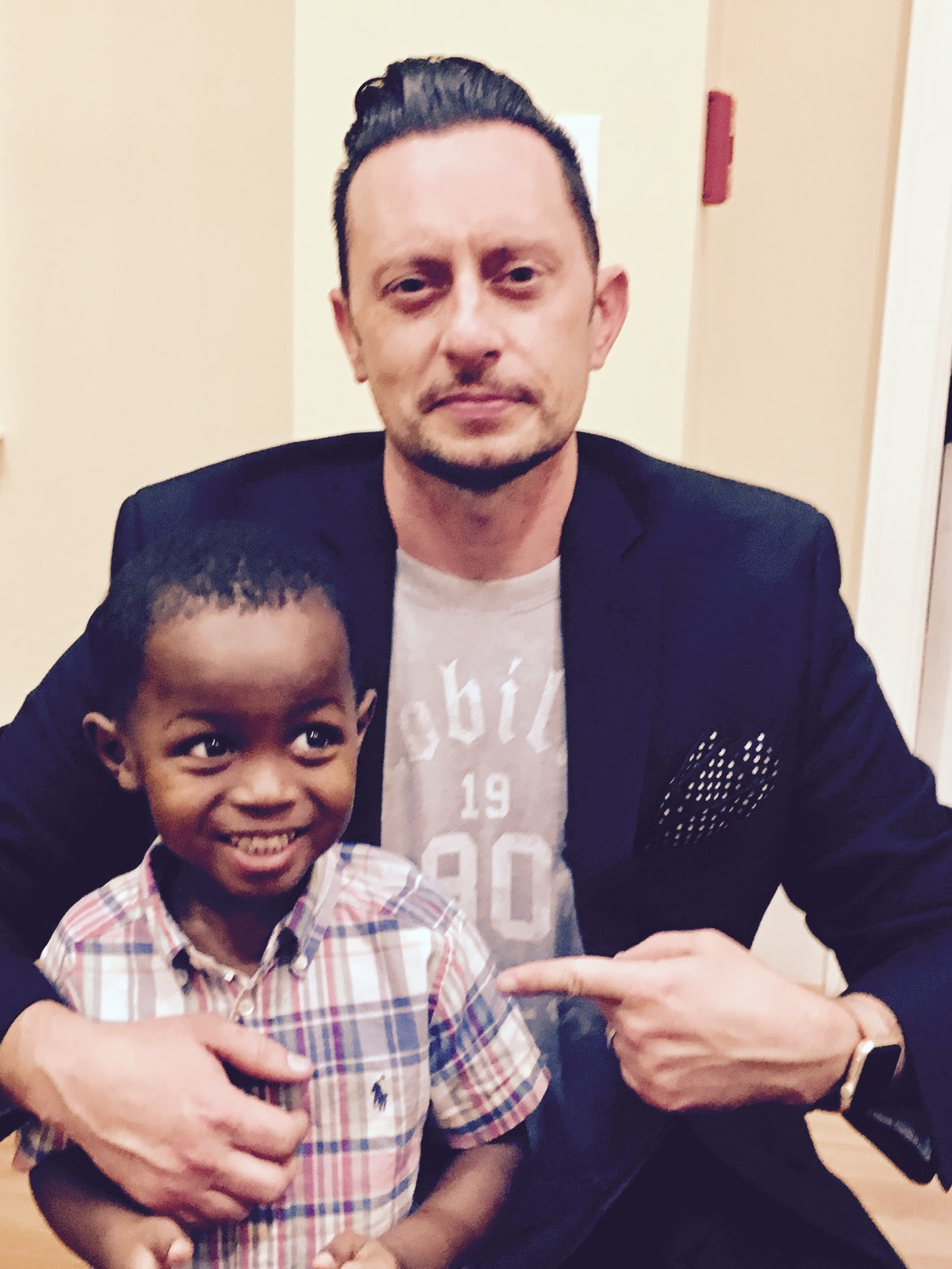 After hundreds of entries Bryan Popin has announced that 3 year old Emory Battise has won the #IGOTOUTCHALLENGE and a $150 cash visa card.

Emory lost his mother due to complications from a heart attack at only 10 months old. He is currently being raised by his grandmother and Auntie. Emory’s favorite artist is BRYAN POPIN and his favorite song is “I GOT OUT!” His grandmother, Tonja, says Emory must listen to the song over and over and over again everyday and just gets so happy he can’t even contain himself. Although she too loves the song, she just had to capture video of Emory singing and clapping to his favorite song while in his car seat.

Popin’s single “I Got Out” reached Top 5 at Gospel radio for three weeks and his independently released album of the same name maintained a top 10 position for eight consecutive weeks on Billboard’s Top Gospel Albums chart.Bryan Popin’s Little Boy Wonder Music/Flaydo Music album, I Got Out, released July 21 through Fuel Music and is the sixth highest Gospel album debut of the year.

About Bryan Popin:
A native of NJ, Bryan Popin was a piano protégé by his early teens. Later in his career, the legendary Stevie Wonder nicknamed him the “Little Boy Wonder” and he’s continued to impress with his songwriting, keyboard skills and vocal flow. Popin has appeared with Bishop TD Jakes numerous times and was featured at both MegaFest and Bishop Jakes’ Pastors & Leader’s Conference. He’s written with R&B legend Chaka Khan, opened for Tye Tribbett, Israel Houghton, Deitrick Haddon, Donnie McClurkin, Marvin Sapp and American Idol alum Danny Gokey. At the height of their popularity, Justin Timberlake’s *NSYNC recorded one of Popin’s songs for their multi-platinum album and stadium tour, Celebrity. His Billboard No. 1 Gospel album, I Got Out, is now available in stores and online.