Legion M, the world’s first fan-owned entertainment company, will debut the Legion M Pitch Elevator at Stan Lee’s Los Angeles Comic Con on October 28-30. Fans are invited to share their ideas for the next big hit film, TV, or virtual reality project with Legion M’s panel of industry insiders and executives, and compete for $4,000 in cash prizes and a development deal with Legion M that could be worth $15,000. 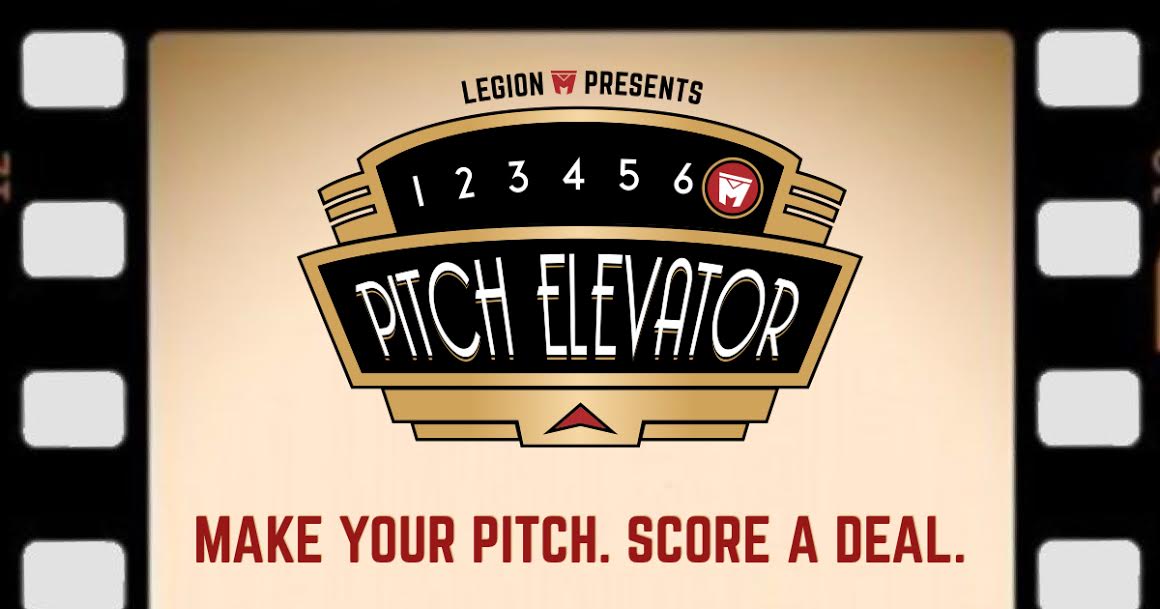 For those pitching on-site, Legion M has built a full-size elevator set where pitches will be recorded to potentially be a part of the Pitch Elevator TV pilot. Online submissions will also be accepted for consideration through the Legion M website from October 28 to November 28.

The Legion M Pitch Elevator is the next step in the company’s goal to open the gates of Hollywood by giving fans the opportunity to be a part of the content they love.

Here’s how it works:

Legion M will be the world’s first FAN-OWNED entertainment company. FANS own the company, FANS get behind the scenes, and when Legion M is successful—FANS share the rewards! Legion M co-founders Paul Scanlan and Jeff Annison are the Emmy-winning team who co-founded MobiTV, the pioneer and market leader in over the top and multiscreen platforms and content monetization, as well as the New York Rock Exchange which brought Fans and the musical artists they love together in partnership.

Legion M’s mission is to empower creators to push the boundaries, and empower Fans to be a part of the content they love.  Join us at www.thelegionm.com.