GERI Horner, 44,  has released the video for her emotional comeback single Angels in Chains. 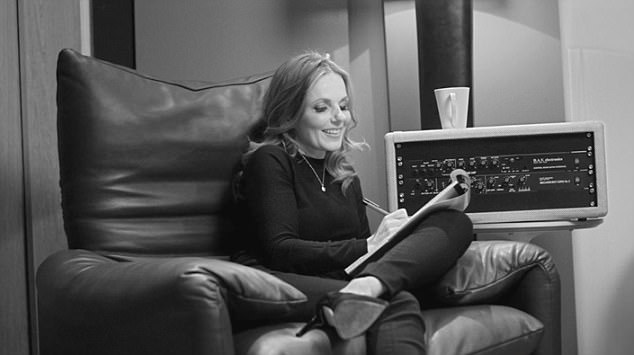 The song is an emotional tribute to her late friend George Michael, lamenting his passing last year on Christmas Day.

Geri sings in the studio with pictures of her and George woven into the video shot entirely in black and white. 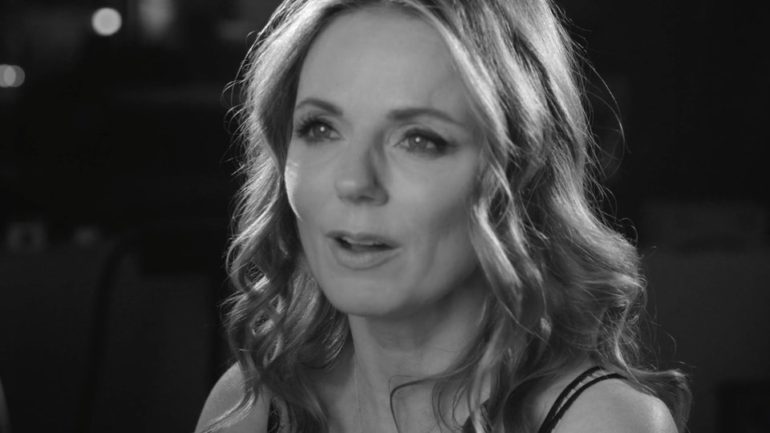 Geri sings in the studio with pictures of her and George woven into the video shot entirely in black and white.

The video and song have been met with high praise from George Michael fans. 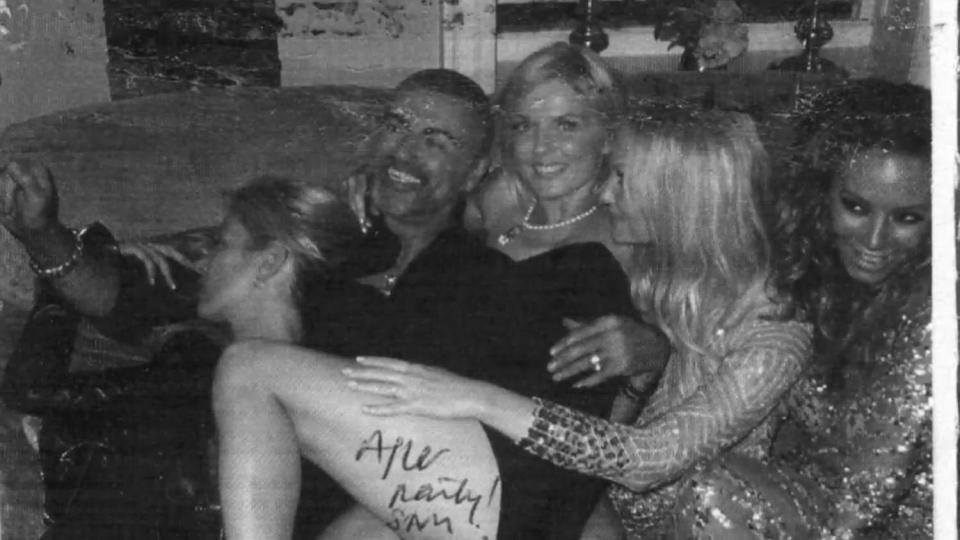 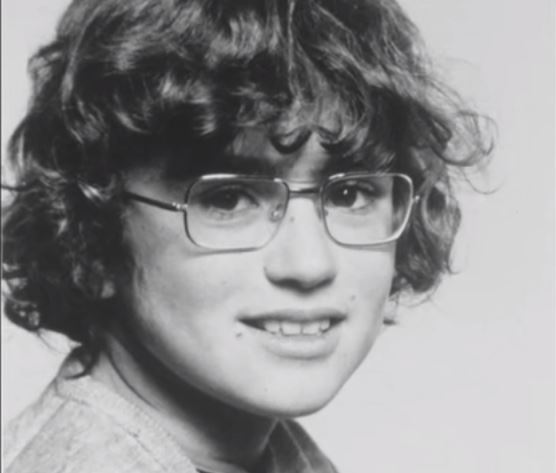 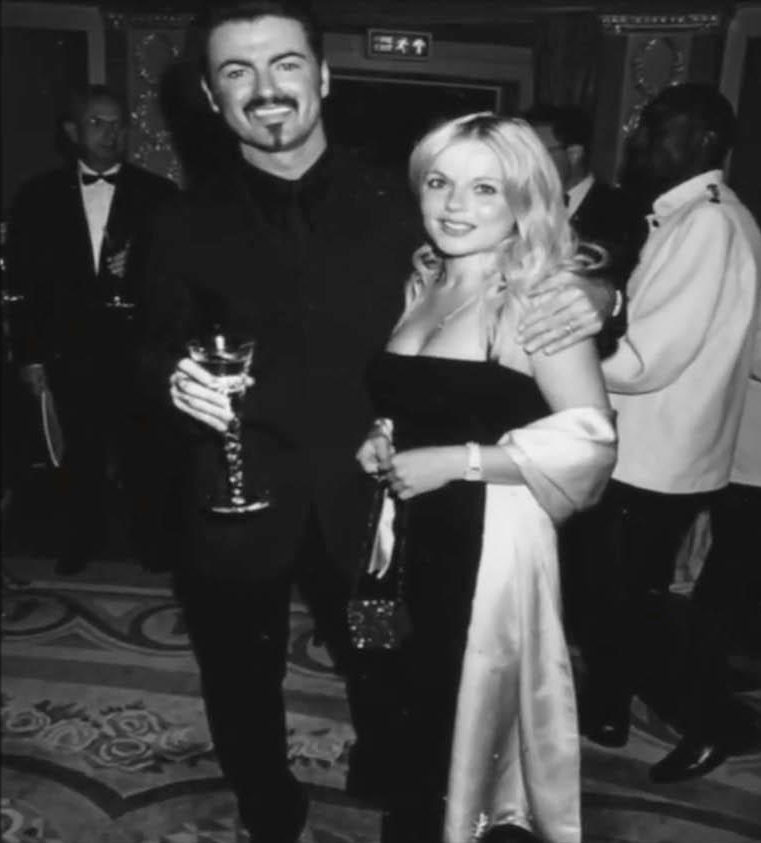 In an interview with The Sun’s Dan Wootton , the Spice Girl recalled: “He had such an impact on my life.

“I didn’t know what to do with all my feelings. When we have grief, you have to share it with each other. It was like a gift, it pushed me out the door.”

Geri also said she had been thinking of a return to music with George before his shocking death but admits she had been suffering from a lack of confidence. 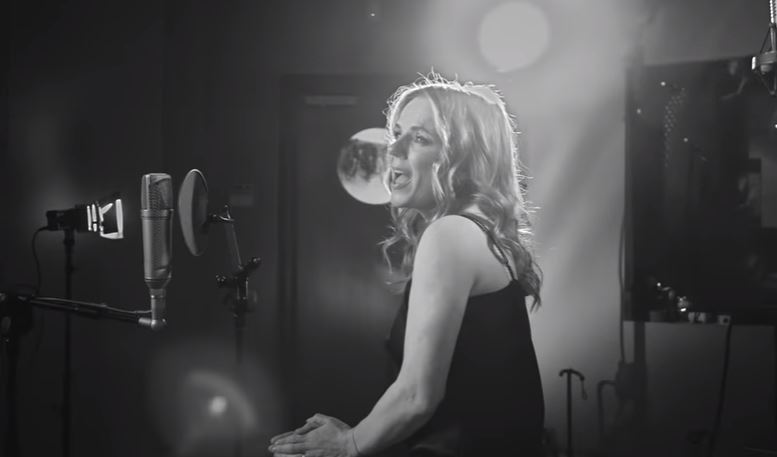 “I thought, you know, I’m not the hotpants girl, the young thing. That was an era and how am I going to come back? So I kept on writing these songs, and I used to always play them to George and he’d say, ‘Leave a bit of time — you can have an evolution.’ ”

Geri had even given her son Montague the middle name of George sfter the singer. 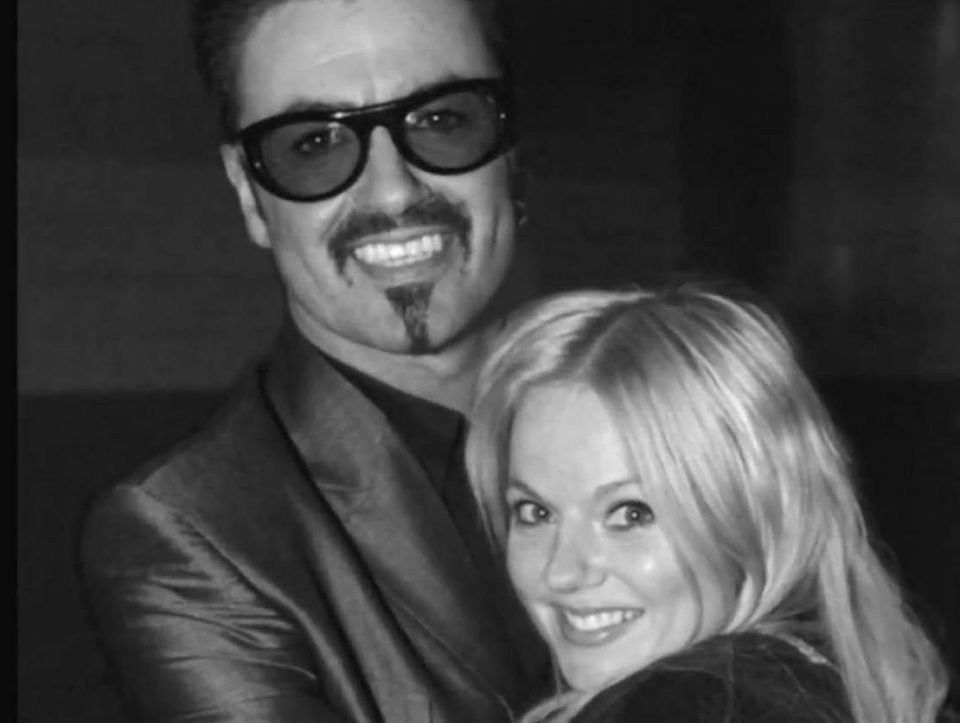 George Michael’s generosity was done without fanfare and only made known to the public after his death. To honor George’s altruism, all the proceeds from “Angel In Chains” will be donated to one of  George’s favorite charity’s Childline. https://www.childline.org.uk/

Watch Aubrey Plaza Get High With The Weed Nuns @GunpowderSky