DREAMCAR today announced that all shows on their upcoming West Coast tour have sold out. “We couldn’t be happier about the excitement our first shows have elicited! It matches our own. Can’t wait to get on stage and share our songs with our fans,” offered the band. Next month, the band will also perform to a sold out crowd at the 2017 Coachella Valley Music and Arts Festival. Stay tuned for more live dates. 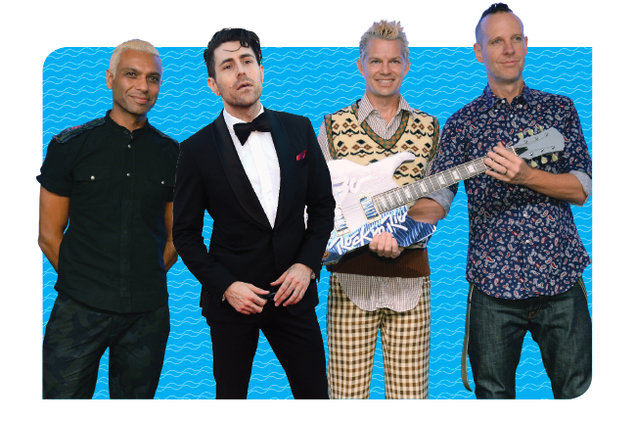 Last week, DREAMCAR shared “Kill For Candy”, the rollicking lead single off their forthcoming debut album DREAMCAR, due out May 12, 2017 via Columbia Records and produced by Tim Pagnotta. The song was world-premiered on the Kevin & Bean show on KROQ in Los Angeles, and is now available to stream here:

Next month DREAMCAR will make their network television debut performing “Kill For Candy” on Jimmy Kimmel Live. Tune into ABC on Tuesday, April 18th at 11:35/10:35pm C to catch the performance. 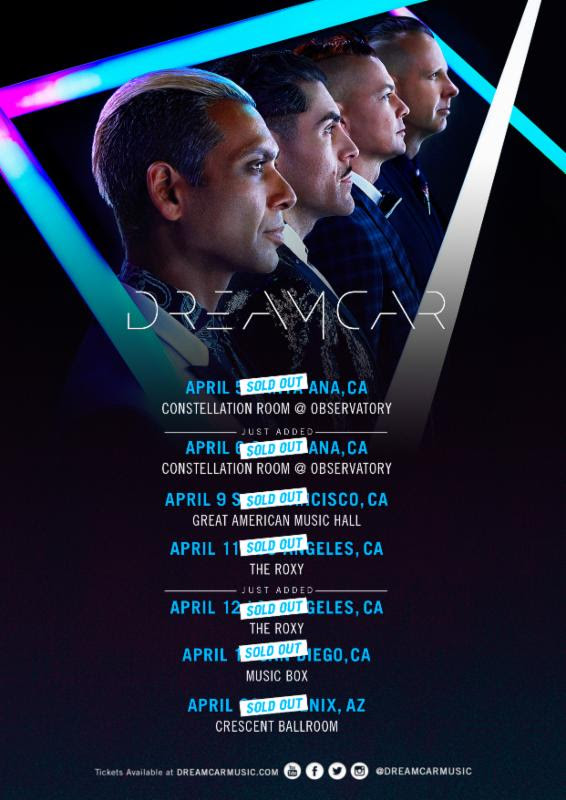 Listen to “Kill For Candy”