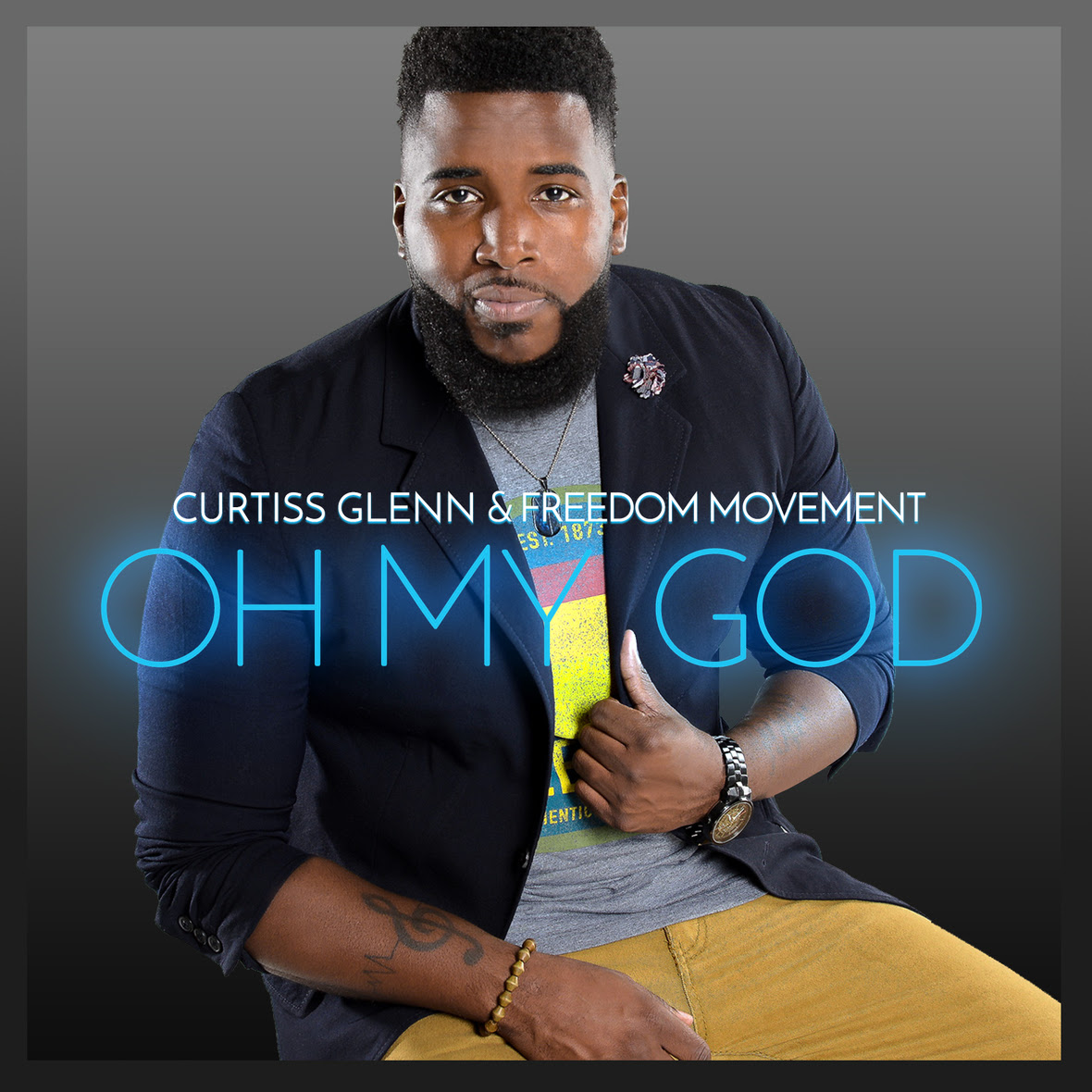 As emotional as the words are to “Oh My God,” which continues to gain traction at radio weekly, Curtiss’ powerful performance is mesmerizing and he easily captures audiences with his conviction and resonating vocals.

Led by gifted gospel artist, producer, founder and visionary Curtiss Glenn debuted his group Freedom Movement and launched them into the Gospel national scene with their debut single “Come Through” In 2016, they released their debut album Ready, which debuted at No. 9 on Billboard’s Top Gospel Albums chart.

Curtiss Glenn & Freedom Movement has traveled country and shared the stage with artists such as, Mary Mary, Twinkie Clark, Byron Cage, Tramaine Hawkins, just to name a few. In 2013, the group was voted “Best Group” for the 1st Annual Birmingham Gospel Choice Awards.